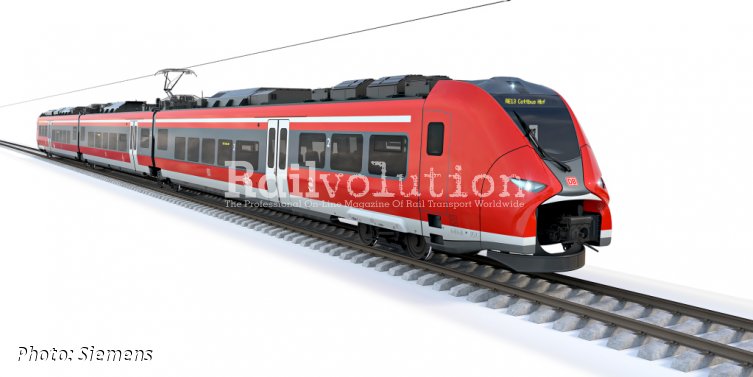 On 14 January 2020 Siemens Mobility announced that DB Regio Nordost has ordered 18 three-car Mireo EMUs for service on the "Netz Lausitz" regional network in the Brandenburg and Sachsen states following the contract awarded on 17 December 2019 by Verkehrsverbund Berlin-Brandenburg (VBB) on behalf of the State of Brandenburg and by Zweckverband für den Nahverkehrsraum Leipzig (ZVNL). The "Netz Lausitz" contract is for 13 years, starting  in December 2022, and covers 4.6 million train-km annually.

They will be built at Siemens Krefeld works, and their delivery is scheduled to start in autumn 2022. Commissioning of the trains will take place between October 2021 and November 2022, and passenger service is scheduled to begin in late 2022. With this contract, the number of Mireos on order will increase to almost 180.