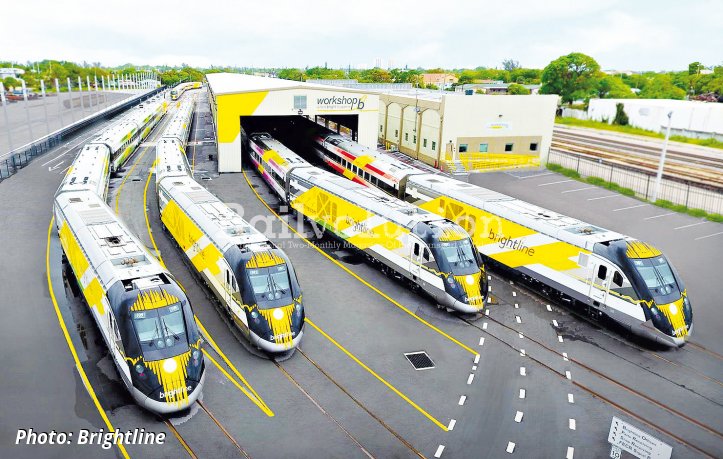 In many respects 2017 was a punishing year for Florida. Central Florida recorded drought conditions during the first months of the year, and in the autumn came one of the most active and destructive hurricane seasons of all time. However the Sunshine State had one good reason to celebrate - the build-up to the inauguration of private passenger services between West Palm Beach, Fort Lauderdale and Miami by Brightline on 19 May 2018.
Photo: The photo was taken on 5 October 2017 and shows the complete Brightline fleet outside "workshop b".

On 1 January 2018, two and a half years after construction started, and only a few weeks after the final transfer of equipment from its old factory at Kiel-Friedrichsort, Vossloh started up full production at its new 18,000 m2 works in Kiel-Suchsdorf, with 378 permanent and 70 part-time employees. The new complex has a design production capacity of at least 40 locomotives per annum.
Photo: The photo, taken on 18 September 2017, shows CFL cargo’s future DE18, which carries the EVN 92 82 4185 301-1 L CFLCA. 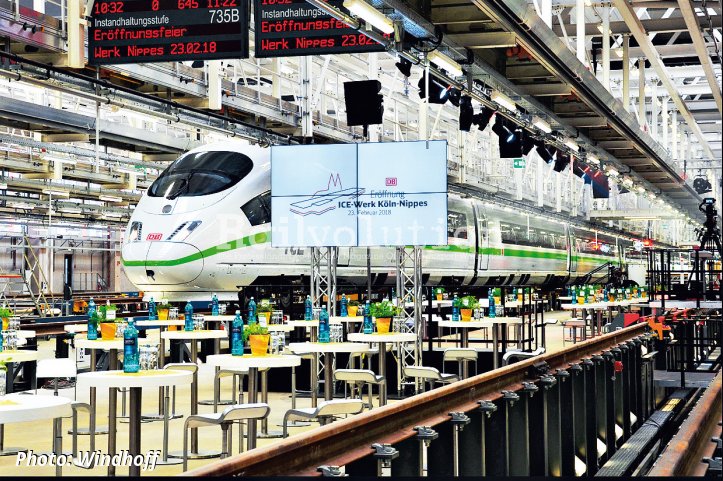 On 23 February 2018 DB opened a new ICE maintenance facility at Köln-Nippes, quadrupling its maintenance capacity in the Köln area. Nationwide, investment in new facilities is resulting in maintenance capacity increasing by 12 %, ensuring greater reliability for DB Fernverkehr services. Köln-Nippes depot is available for all ICE types, including the newest ICE 4s.
Photo: During the inauguration celebrations an ICE 3 with end cars 403 019 and 514 was positioned in the maintenance hall. 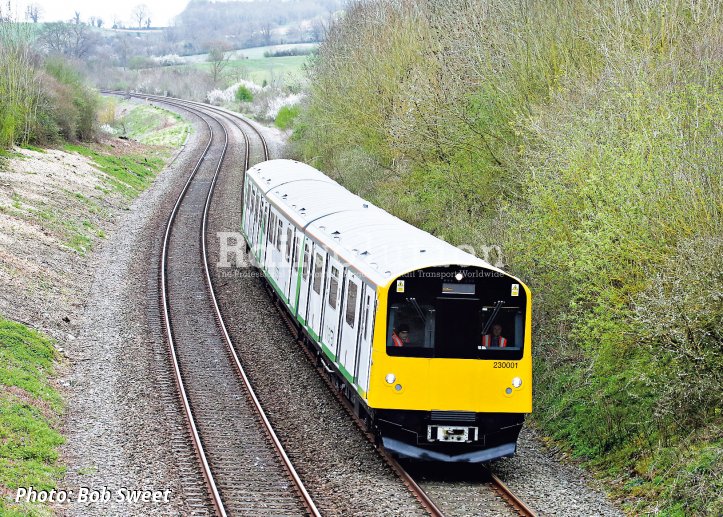 Progress is now being made on the transformation of ex-District Line D78 stock into three two-car Class 230 DMUs ordered by West Midlands Railway (WMR) for use on the Bedford to Bletchley line in the South Midlands.
Photo: 230 001 on the Mickleton to Honeybourne line on 17 April 2018. 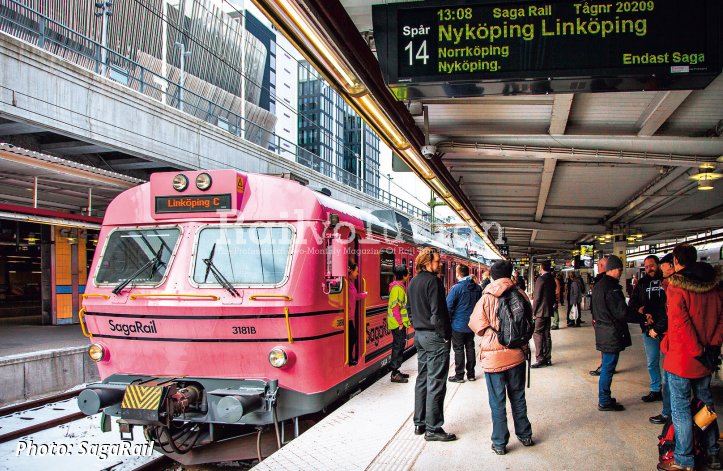 Mats Nyblom, the founder and former CEO of open access railfreight operator Hector Rail, is the man behind SagaRail, which started up its services between Stockholm, Nyköping, Norrköping and Linköping on 23 February 2018.
Photo: SagaRail has adopted a striking „Barbie pink“ livery for its EMUs, as shown in the photo, taken of 3181A/3181B at Stockholm Central prior to the departure of the inaugural service. 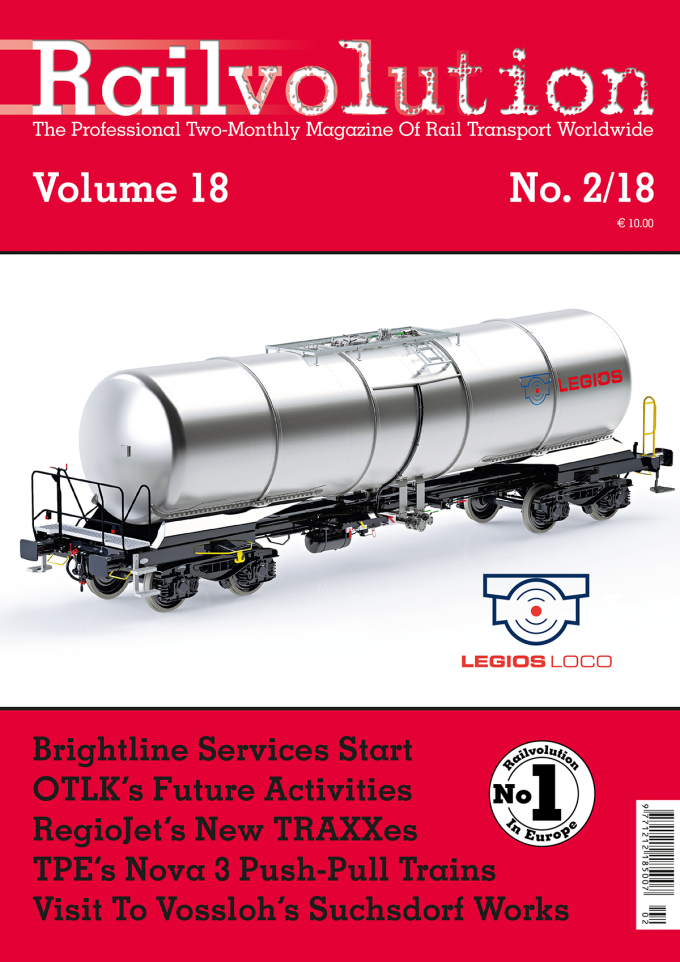 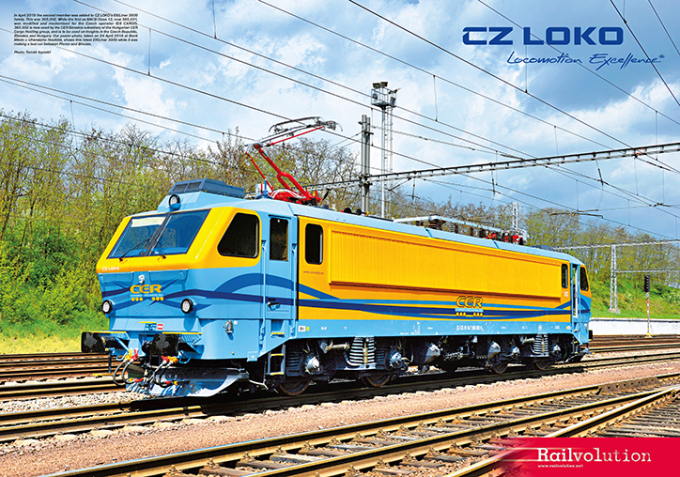