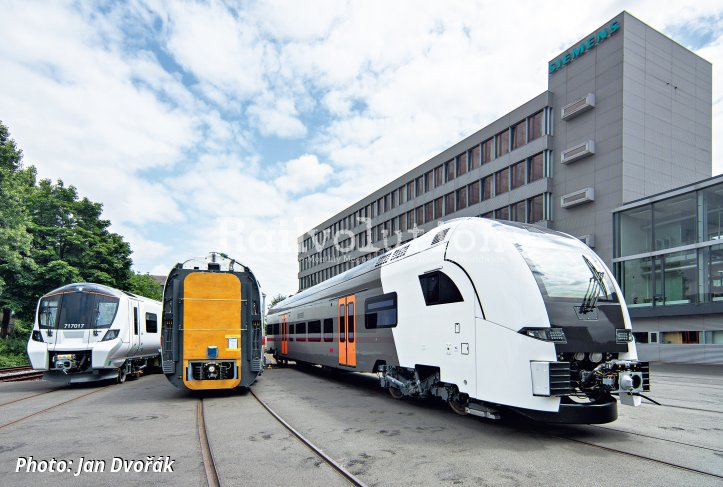 A Visit To Siemens’s Krefeld Works

On 13 and 14 June 2018 Siemens held a press conference at its Krefeld works ands at the nearby Prüfcenter Wegberg-Wildenrath, as part of the run-up to InnoTrans 2018. The opportunity was taken to showcase some of the manufacturer’s latest vehicles and technological developments.
Photo: These three examples of new trains being built at the factory are, from left to right, Great Northern’s Desiro City end car, a DB Fernverkehr ICE 4 intermediate car and a DB Regio Rhein-Ruhr Express Desiro HC EMU end car.

On 6 June 2018 at IBS Erlen Stadler and Schweizerische Südostbahn presented the latter’s first new Traverso EMU destined for Voralpen-Express services. The event was attended by around 200 guests, from the rail industry and from political circles.
Photo: Traverso RABe 526 101/201 at IBS Erlen on 6 June 2018 at the presentation event. 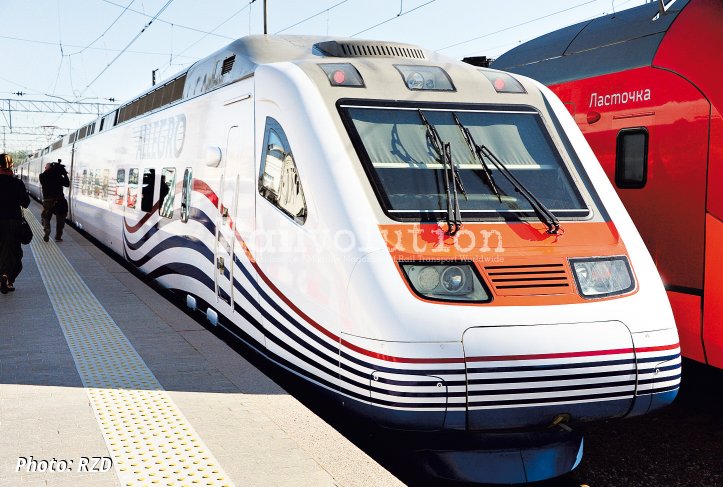 Karelian Trains has had its four Class Sm6 Allegro Pendolinos in service now between St. Peterburg and Helsinki for nearly eight years. In late March 2018 the operator subjected one of the fleet to interior refurbishment, and it has recently been returned to service.
Photo: 7053, the first of the refurbished Class Sm6 EMUs, was presented to the media on 25 May 2018 at Finlyandsky vokzal in St. Peterburg. 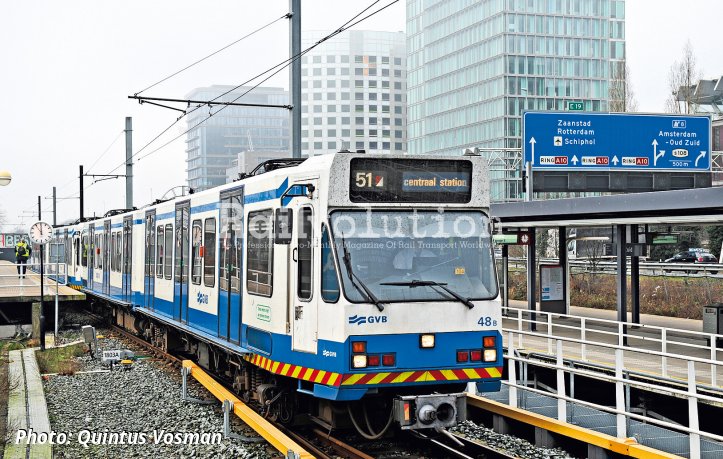 2018 is a significant year for the Amsterdam metro system. A new line is to be opened, intended to serve as the main public transport artery for the Dutch capital. Municipal public transport opera-tor GVB having recently selected CAF as preferred bidder of new metro trains indicated as M7.
Photo: One of the Type S1/S2 sneltrams on Lijn 51 at Zuid, on 26 January 2018 departing for Centraal Station. 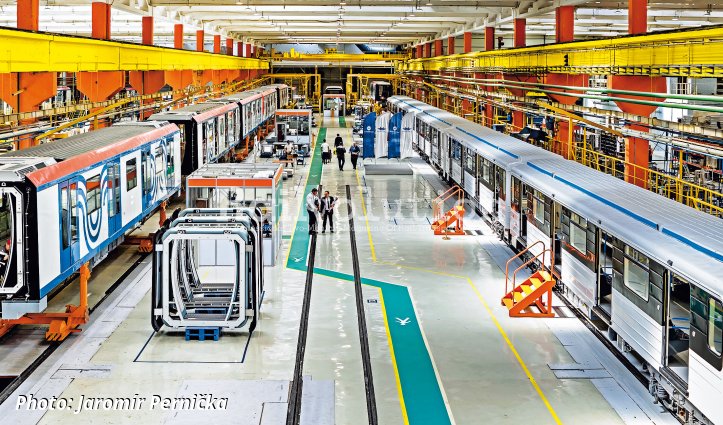 A Visit To Metrovagonmash

On 28 May 2018 Metrovagonmash (MVM) completed deliveries of the last of the Budapest metro cars to be modernised for Line M3 under the August 2015 contract involving 37 trains.
Photo: Two production lines at Metrovagonmash: on the left the „Moskva“ cars destined for Moskovsky metropoliten, on the right the final refurbished Budapest metro train. 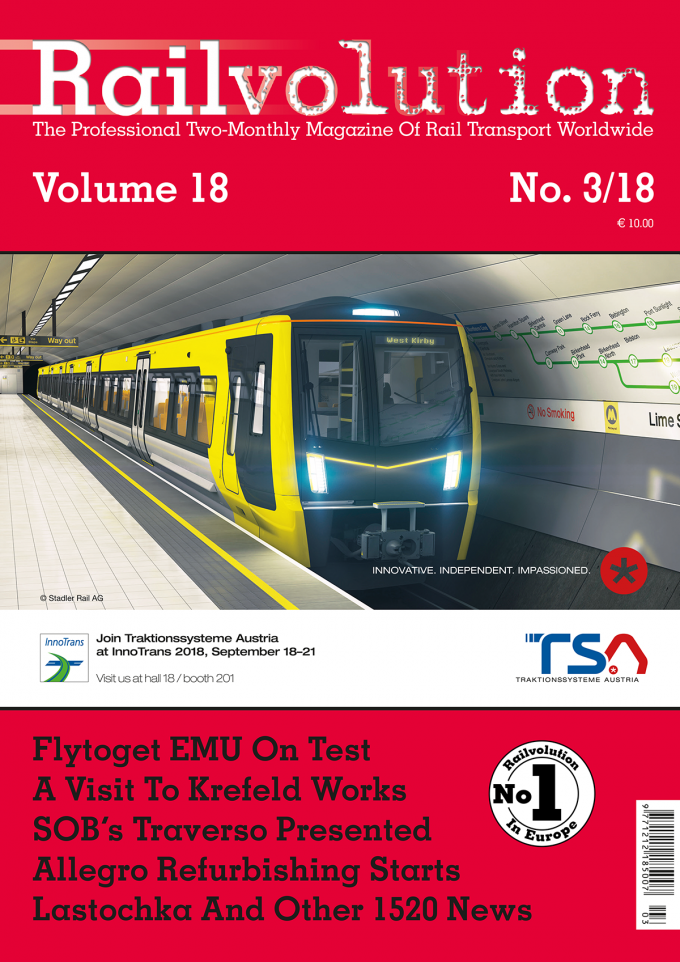 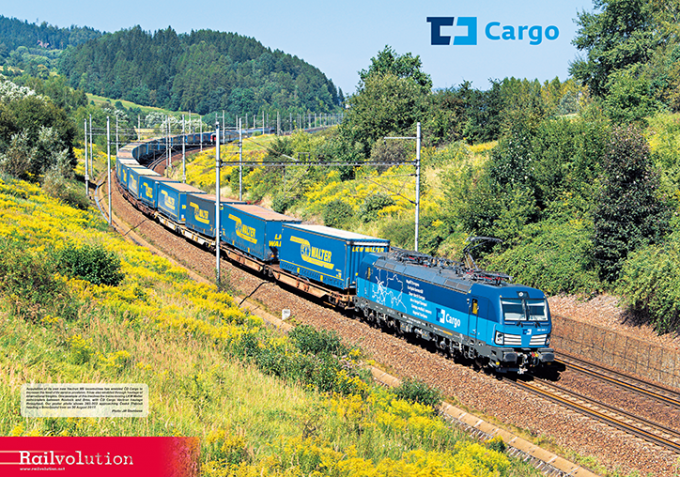