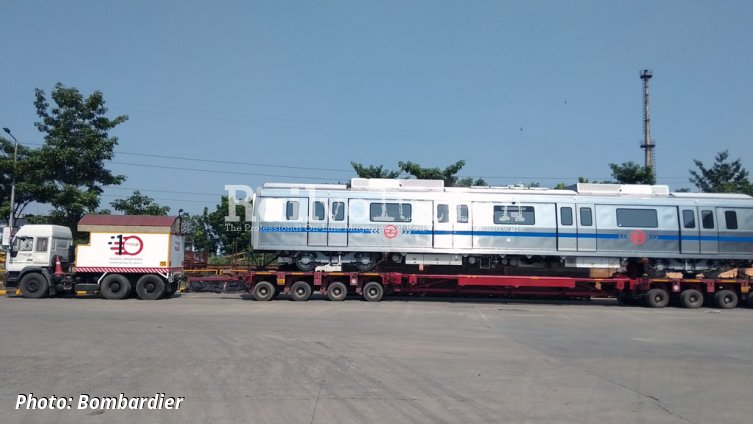 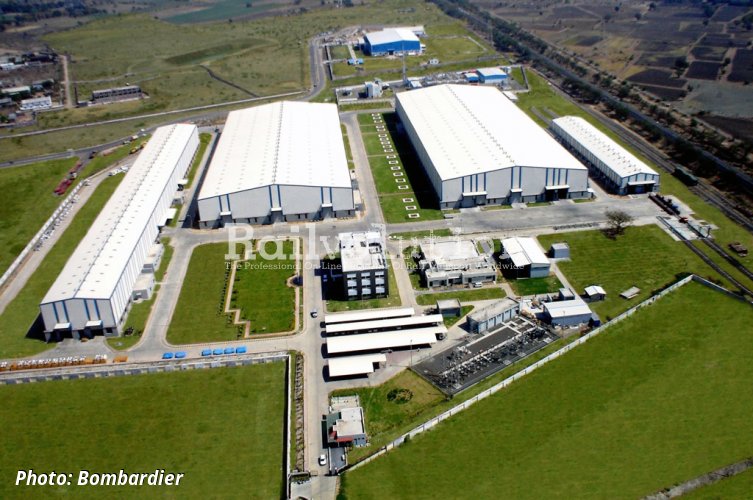 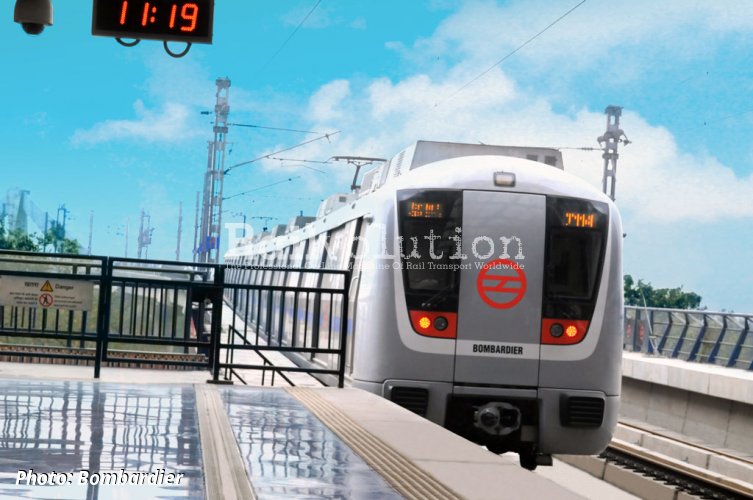 Bombardier-built cars, operating on Lines 2, 3 and 4, add to DMRC’s extensive metro network that has benefited passengers and society in terms of comfort and environmental sustainability. Delhi Metro’s vast network is a classic example of self-reliant India with significantly high local content and manufacturing, delivering Hon’ble Prime Minister’s Make in India programme,” said S. S. Joshi, Director for Rolling Stock and Signalling, DMRC. “These trains have been moving 1.5 million people daily and the remaining 16 metro cars from the latest order (RS16) will be delivered to Delhi Metro by the end of this year.”

The high degree of localisation at both the Savli and Maneja works is in line with Delhi Metro’s indigenous procurement plan that encourages local manufacturing and the government’s "Make in India" program by delivering rail vehicles, products and solutions that are developed for both Indian and foreign markets. Bombardier is one of Delhi Metro’s largest suppliers of rolling stock and with over 140 km of lines operating with its CITYFLO mass transit signalling solution, installed on Delhi Metro’s lines 5, 6, 7 and 9, makes Bombardier the largest signalling supplier for Delhi Metro.