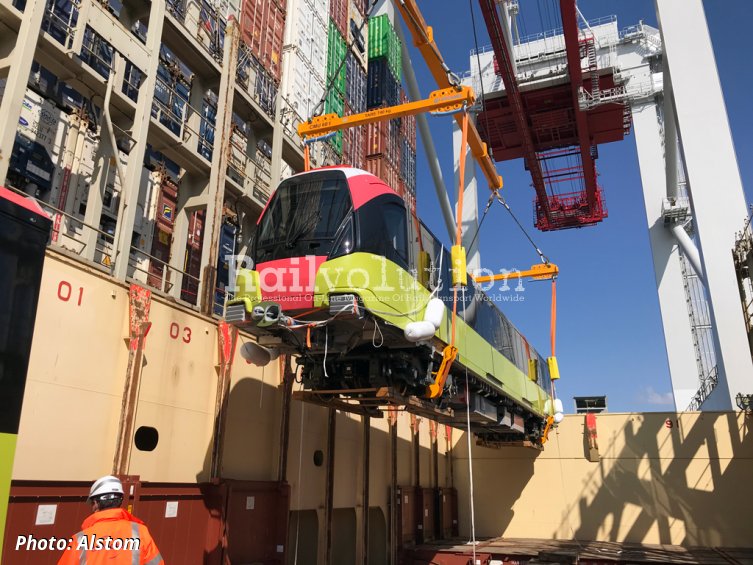 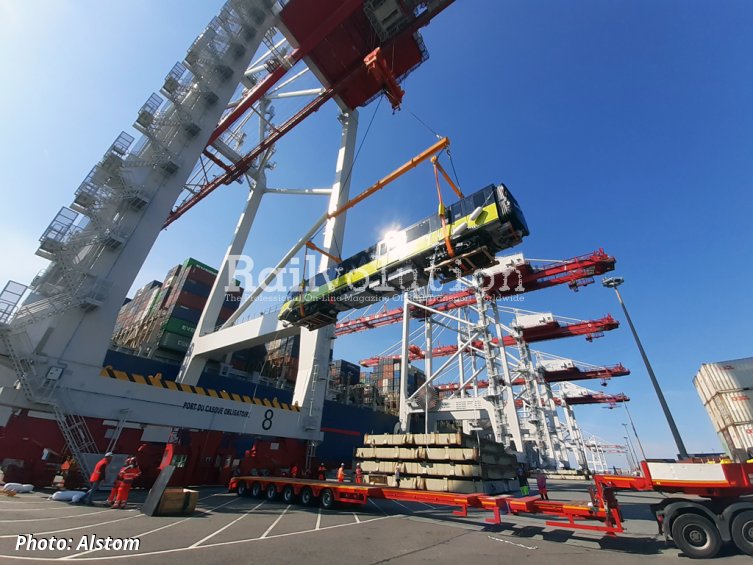 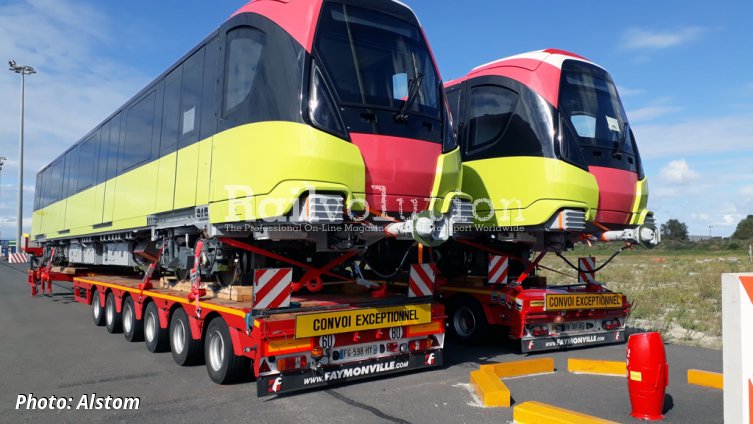 On 27 November 2020 Alstom began shipping the second of the ten four-car Metropolis trains for the new Line 3 of the Hanoi metro, which is expected to arrive in January 2021. The eight other units will delivered in time for the start of commercial service, which is scheduled for 2021.

Transporting the Hanoi metros is one of the most complex operations carried out by Alstom's Exceptional Transport department, which is responsible for managing and purchasing the train deliveries. More than a year's preparation was necessary to organise these deliveries: defining the most suitable transport solution, designing and manufacturing specific handling tools and obtaining authorisations in France and Vietnam were some of the key stages of this transport operation. This is a real team effort between the Valenciennes site, the Alstom teams in Vietnam, and the many subcontractors involved in this project, most of whom are French.

The delivery of the metro to its final destination requires six lifting operations per car, each one weighing between 34 and 40 tonnes, and a transit time of two months. At Valenciennes, after preparation of the four cars, which are around 20 m long, they are loaded onto extendable trailers using cranes to transport them to the port of Dunkirk, located just over 100 km away.

Thanks to its partners and subcontractors, including Geodis and the dock workers of the port of Dunkirk, the cars are then loaded by lifting them more than 40 m high aboard a container ship belonging to the French shipping company CMA CGM. After a crossing of just over a month between Dunkirk and Port Klang in Malaysia, the cars will be unloaded and then shipped on board a ship bound for the port of Haiphong in Vietnam. The last part of the journey to the depot in Hanoi will take about ten more days.

In 2017, Alstom won the contract to supply an integrated metro system for Line 3 in Hanoi. This new line, whose infrastructure involves several French companies - Alstom, Colas Rail, Thales, is financed by the French Ministry of Economy and Finance and Directorate General of the Treasury, the French Development Agency, the European Investment Bank and the Asian Development Bank.

The new line will extend over 12.5 km and will have 12 stations. At full capacity, it is expected to carry more than 23,900 passengers per hour in each direction. Alstom is responsible for the design and building of the 10 Metropolis trains, the supply and integration of the Urbalis 400 signalling system, the power supply and the depot equipment.