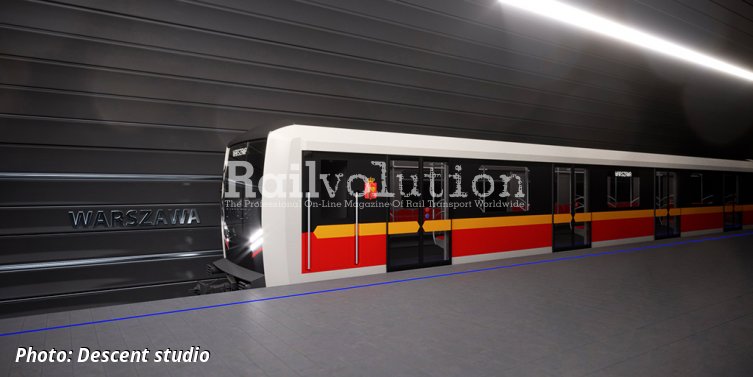 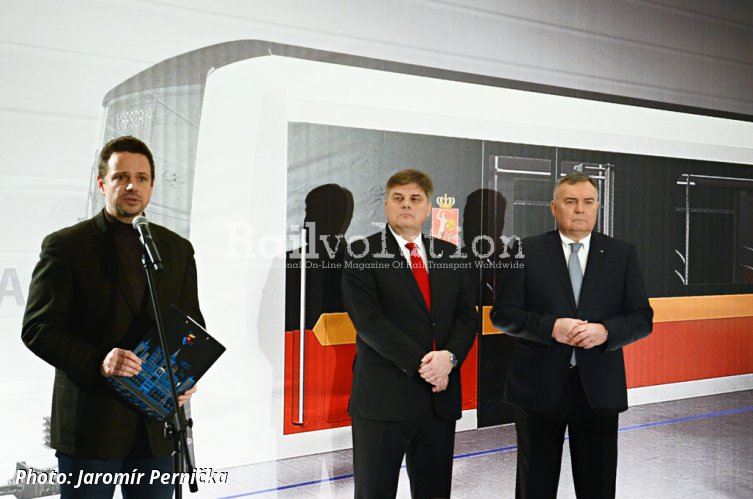 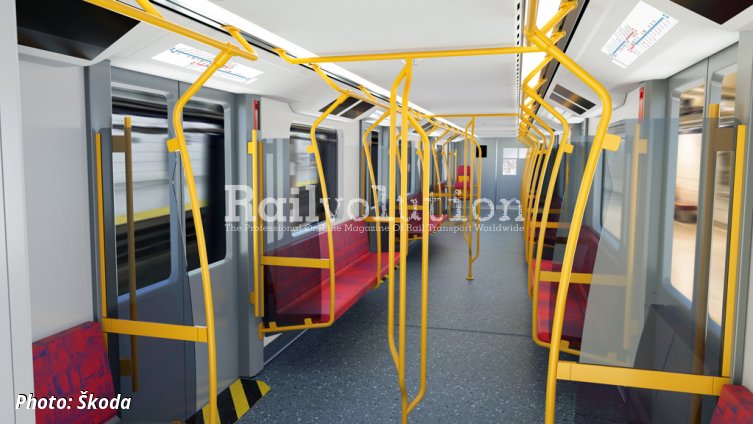 On 30 January 2020, following the announcement in October 2019, Metro Warszawskie signed a contract with Škoda Transportation for the supply of up to 45 six-car metro trains. The tender was announced in mid-May 2017 for a framework contract for a batch of 37 units with an option of eight more. The total worth of the contract is 1.3 billion PLN (around 302 million EUR) and includes delivery of spare parts and simulator, the extended warranties and personel training.

The new EMUs will be designed for a 750 V DC supply from the third rail, will have a maximum speed of 90 km/h and rated power of 2,400 kW. Each unit will consist of two Type 21Mt powered end cars, two Type 22Mt powered intermediate cars and two Type 23Mt intermediate non-powered cars. The traction converters with IGBTs will be used, the trains will be equipped with the regenerative EDB and electro-pneumatic direct brake. The trains will be 118.2 m long, with aluminum bodyshells and with a capacity of up to 1,500 passengers (230 seated and 1,270 standees at a density of 7 per/m2).

The design of the trains was prepared by Descent studio of Jiří Španihel. The cars will be fitted with an automatic air ventilation system regulated according to the passenger occupancy, using CO2 sensors, and will be interconnected by the wide sealed inter-car gangways which increase the transport capacity of the train and offer greater comfort for passengers. Both end cars will be equipped with space for the disabled passengers, while each car will have space for a prams and a bikes. Four doors on each sidewall of each car will be used to enable quick passenger boarding.

Škoda has cooperated with Polish universities and companies on the development of trains. Deliveries are scheduled between 20 and 53 months following the signing of the contract, i. e. from September 2021 to June 2024. The final assembly will take place at the Škoda Transportation works in Plzeň. The new trains will be used on M1 line (15 units) and M2 line (22 units). At present, Metro Warszawskie operates 15 Type „81“ trains and seven Type „81“ of a new version trains, both built by Metrovagonmash, together with 18 Alstom-built Metropolis trains and 35 Inspiro trains built by Siemens and Newag. They all form 75 six-car units, totalling 450 cars.