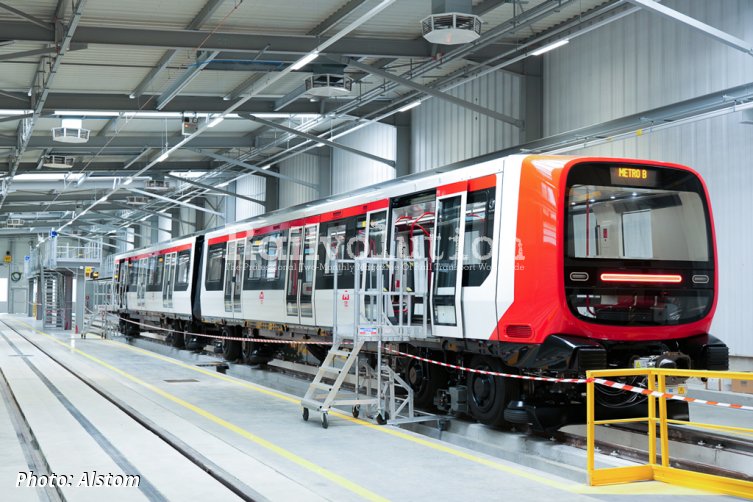 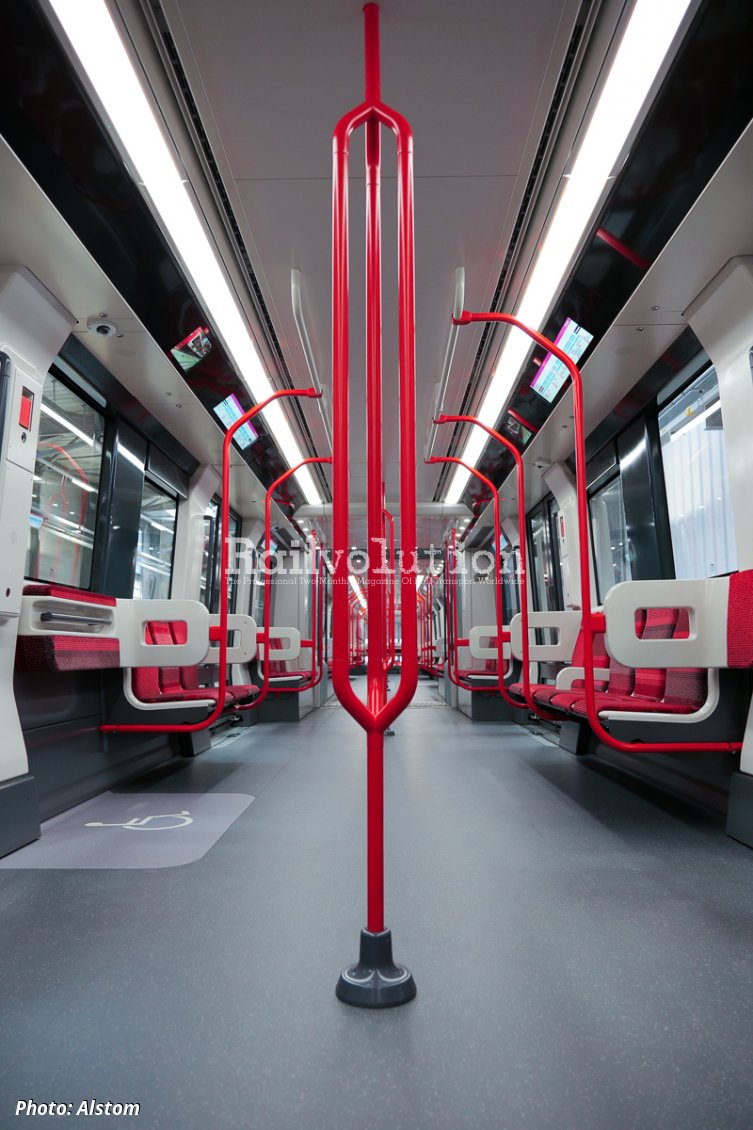 Alstom has delivered the first next-generation train destined for automatic circulation on line B of the Lyon metro network. It arrived at the La Poudrette depot on 25 April, 30 months after the project was launched, as planned. Having undergone more than five months of tests at Valenciennes where it covered 5,000 km, this first train will start dynamic night-time tests on the Lyon network at the end of May.

In total, Alstom will supply 30 rubber-tyred metro trains and the system of automatic train operation, designed to increase the transport capacity of line B of the Lyon metro. Each train is 36 m long and can carry more than 300 passengers, offering a renewed travelling experience: large bay windows, LED lighting, comfortable velvet seats, passenger information screens, air conditioning. The accessibility and fluidity of the trains have been reinforced: wide aisles and doors, a fully low floor, and open interior circulation allowing passengers to pass from one carriage to another during the journey.