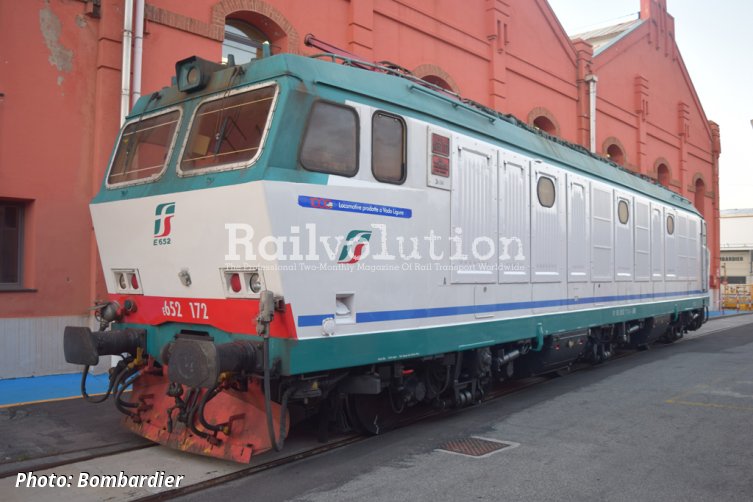 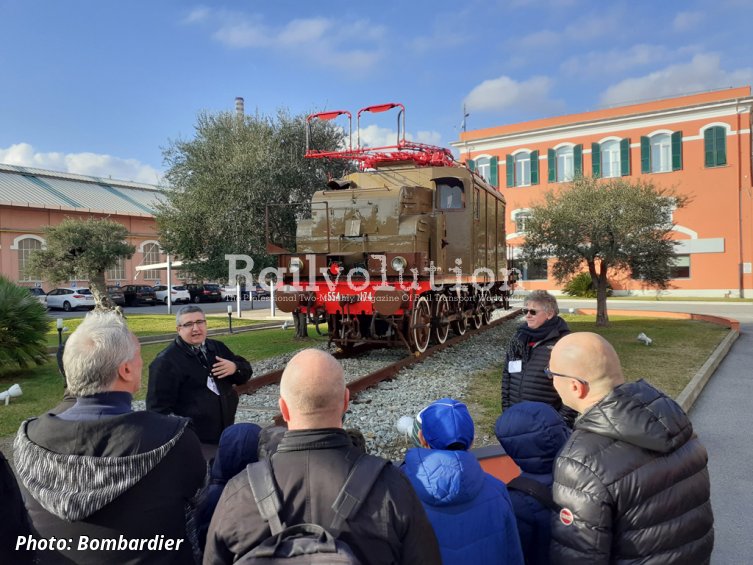 Bombardier Transportation’s Vado Ligure works marked a significant milestone during this year’s Family Day celebration. For the first time, three distinct locomotives were on display, representing different production techniques used over time, to showcase the innovative technological developments during three different eras ranging from 1930 and 1994 to 2019.

The earliest was E554.174 produced in 1930, next to it was E652.172, which in 1994 was the work’s 1,000th locomotive built and the most modern was TRAXX E494.039 for Mercitalia Rail, a 2,000th locomotive manufactured at Vado Ligure. Initially, it took 86 years to produce the first 1,000 locomotives, but subsequently only 25 years were necessary to produce another 1,000 locomotives, demonstrating the improvement in production efficiency and technologies.