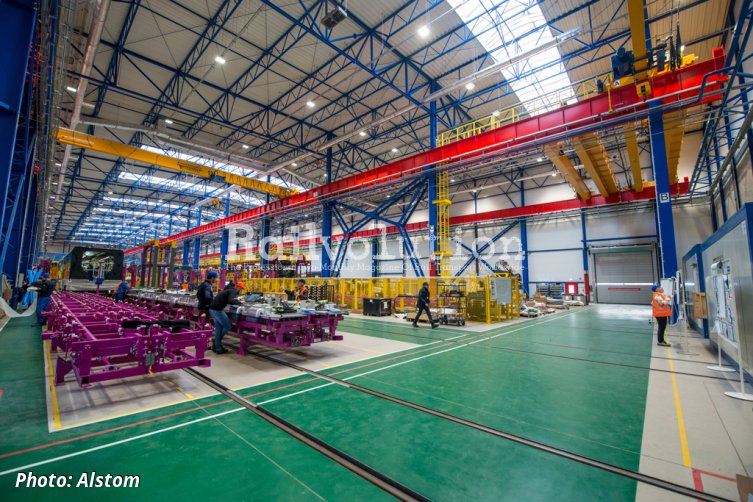 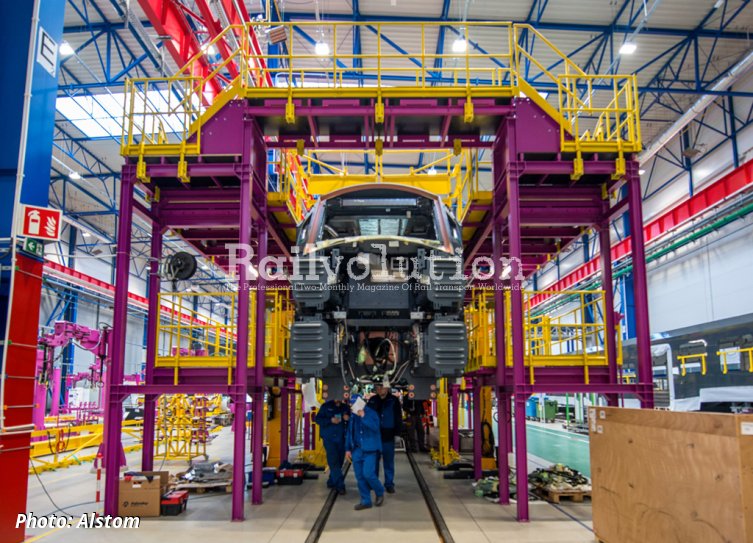 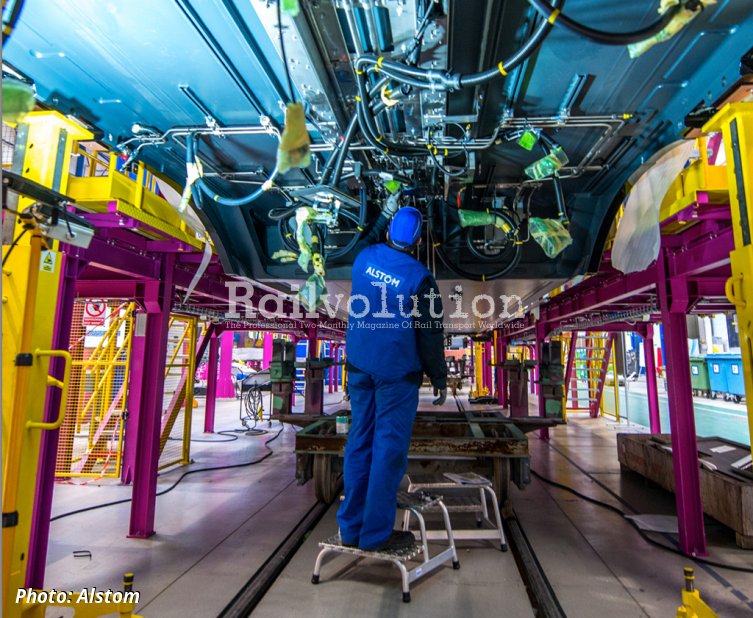 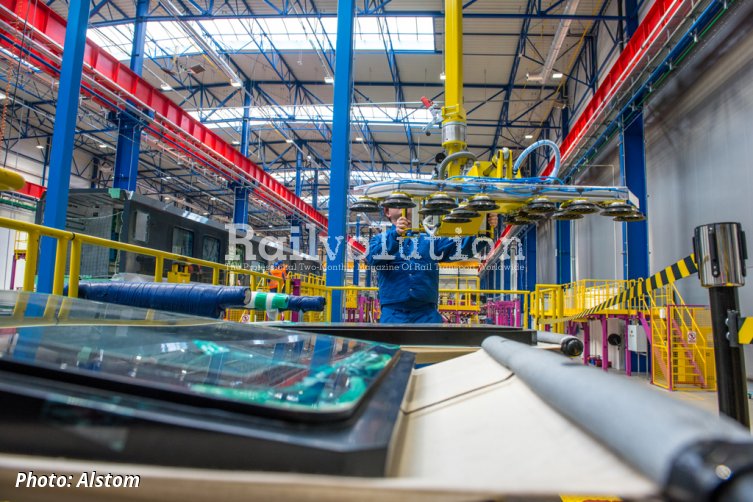 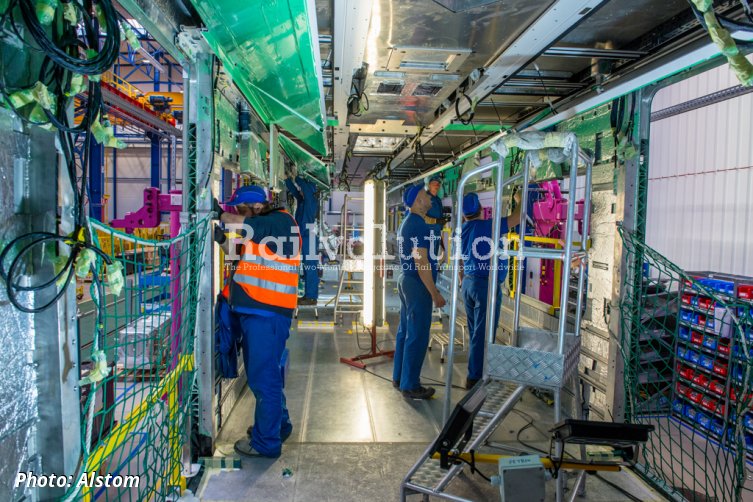 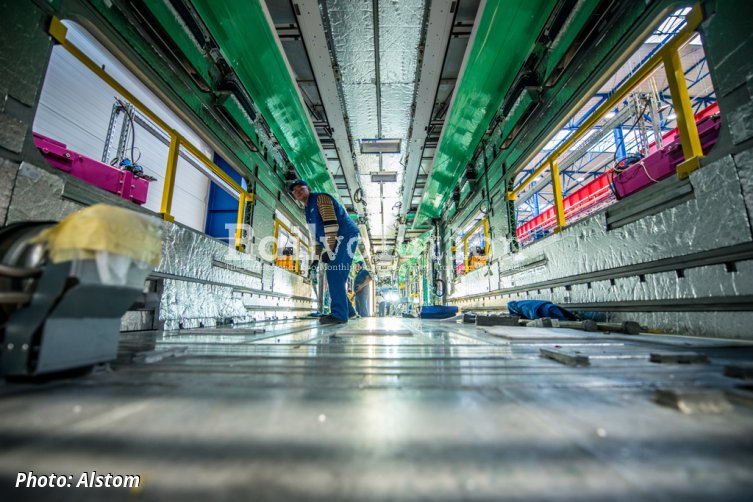 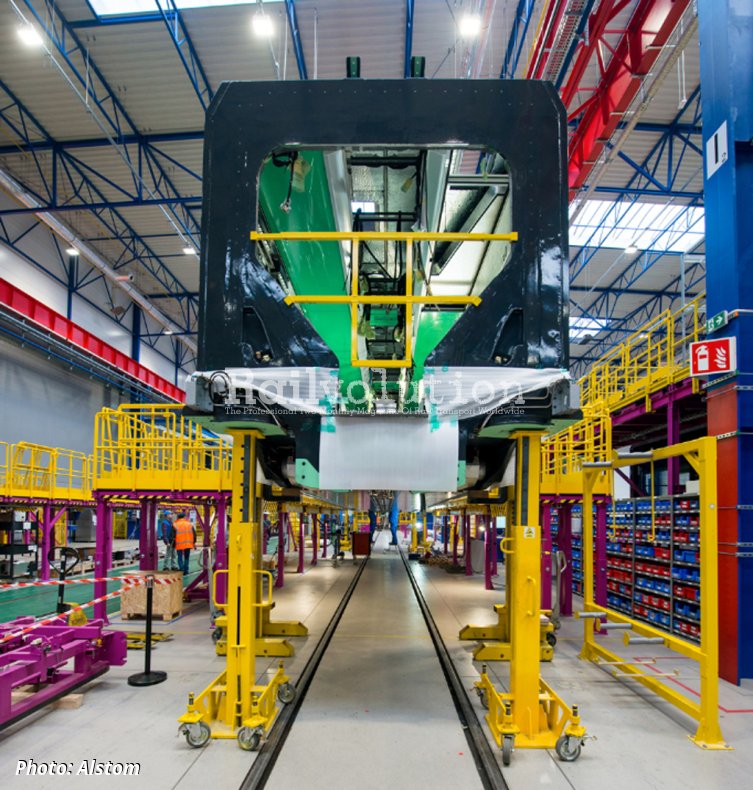 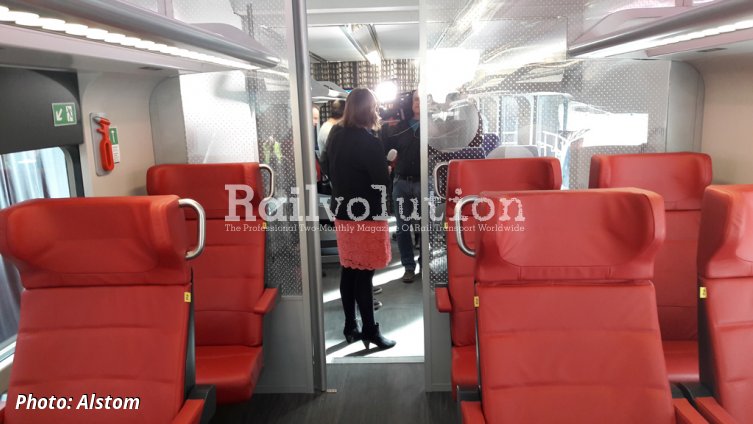 On 29 November 2018 Alstom and NS have officially opened the new assembly line dedicated to the Intercity Next Generation (ICNG) trains to be produced in Alstom’s Chorzów works (near Katowice) - one of Alstom’s largest sites worldwide. The new hall was inaugurated by Bert Groenewegen, CFO of NS and Roel Okhuijsen, Director new rolling stock NS, Gian-Luca Erbacci, Alstom Senior Vice President Europe and Radosław Banach, Managing Director of Chorzów plant, in the presence of Alstom employees.

Covering 6,500 m2 the brand-new assembly hall includes 20 work stations representing the full process from pre-fitting to cabling and interior fitting. Bodyshell welding and construction, painting and final testing of cars are performed in separate halls. Over 500 employees are currently involved in the ICNG project in different Alstom facilities in Europe, with over 110 on this new assembly line in Chorzów, being designed to produce one car every working day. According to the terms of the contract awarded in July 2016, Alstom will supply to NS 79 Coradia Stream EMUs in the eight- and five-car intercity version with a maximum speed of 200 km/h. The first trains will be delivered from January 2020 onwards.