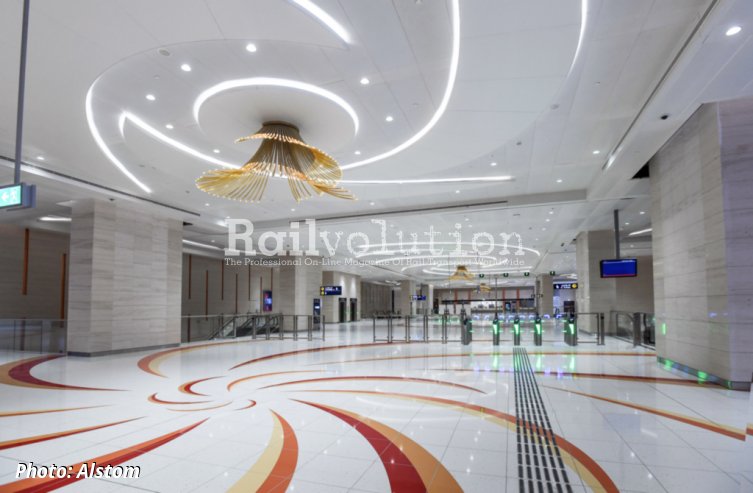 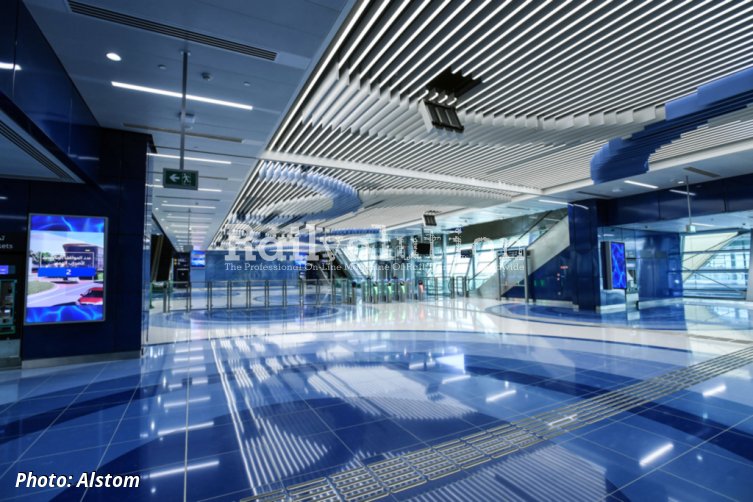 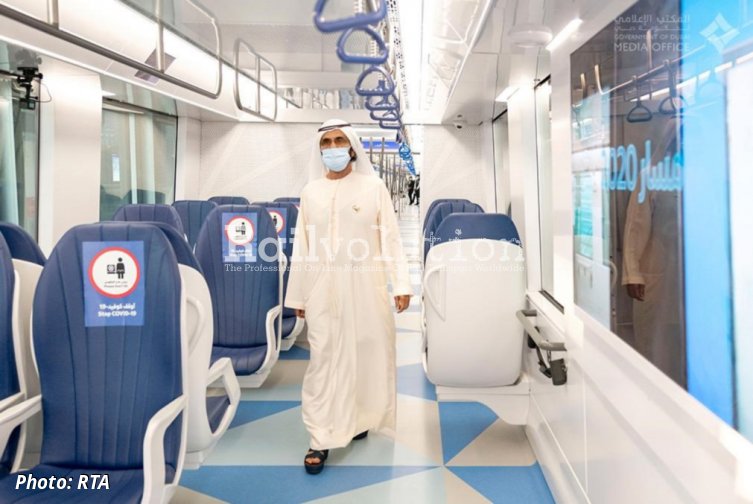 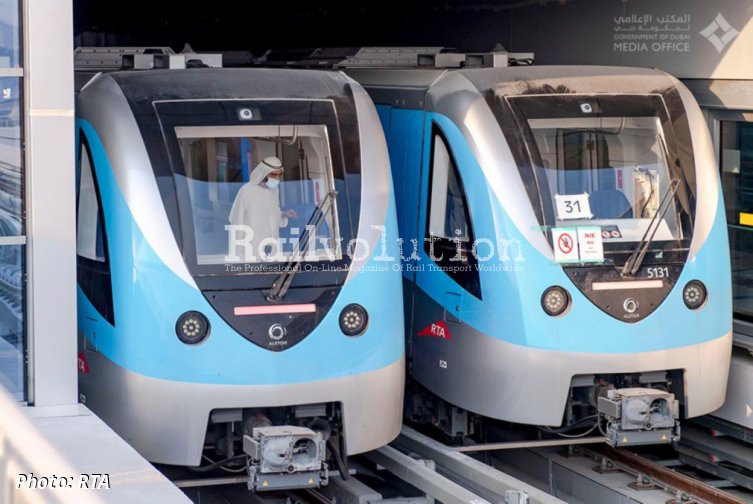 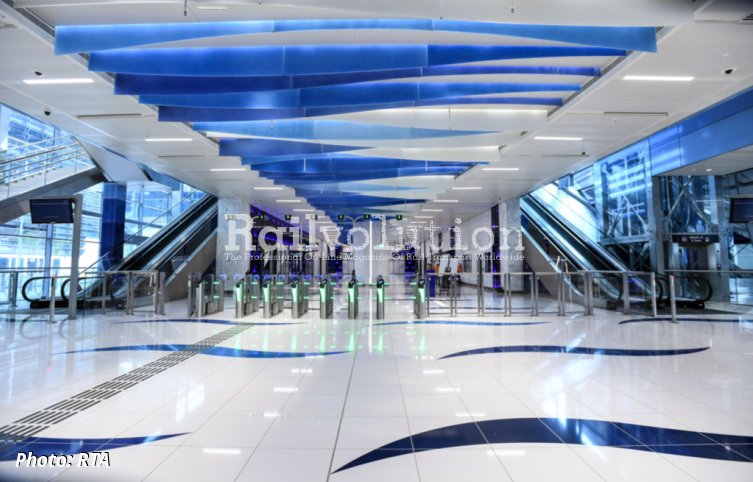 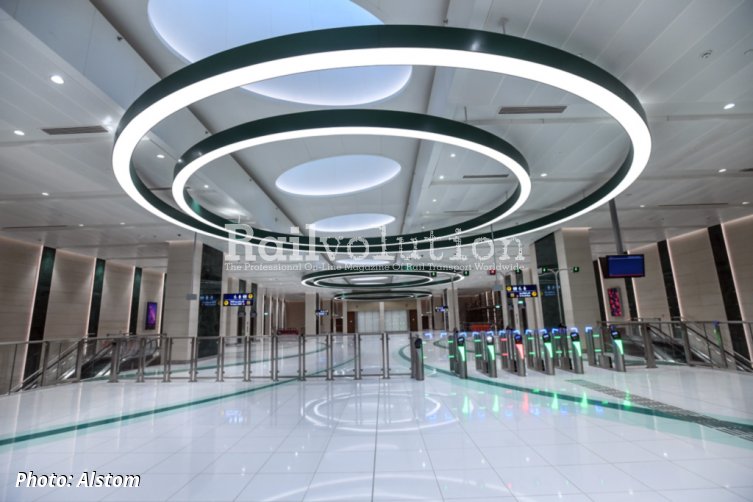 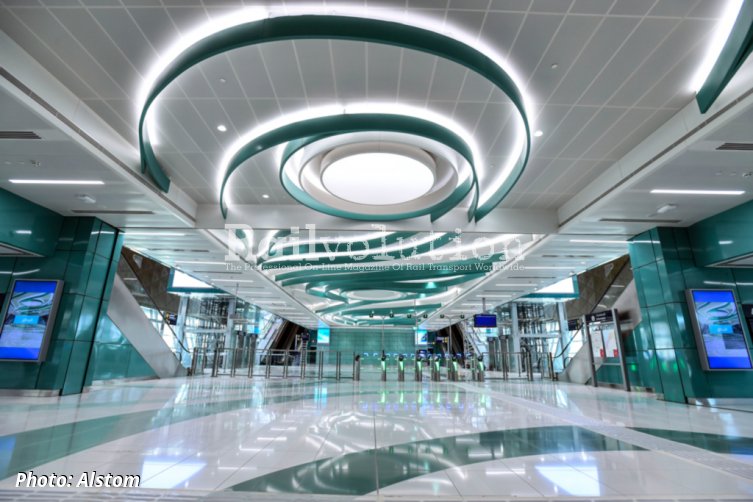 The new line project, commenced in July 2016 and carried out by the Alstom-led ExpoLink Consortium, also composed of ACCIONA and Gülermak, consists of a 15 km line, of which 11.8 km is above ground and 3.2 km underground, and an interchange on the Red Line. The extension of the metro has seven stations including Jebel Ali station and the flagship station at the World Expo exhibition site. The project is worth a total of 2.6 billion EUR.

As part of the Consortium, Alstom was responsible for the integration of the entire metro system including 50 Metropolis trains, power supply, communication, signalling, automatic ticket control, track works, platform screen doors and a three-year warranty on the whole system, as well as the enhancement of the existing metro line by upgrading power supply, signalling systems, communication and track works.

The 85.5 m long five-car Metropolis trains produced at Alstom’s Chorzów works can carry up to 696 passengers (at 4/m2). The train offers a new level of passenger experience, thanks to wide gangways, large doors and windows, and the three specific areas for Silver, Women and Children and Gold Classes. The Metropolises are equipped with Alstom’s Harmonic Energy Saver Optimizer (HESOP) which recovers the electrical energy generated by the trains during braking.