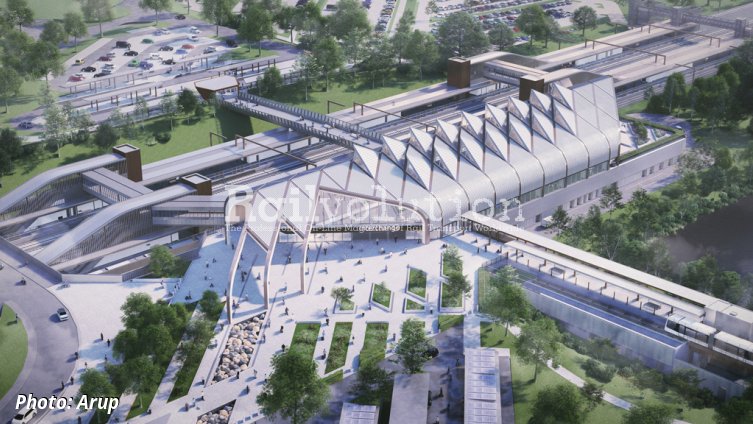 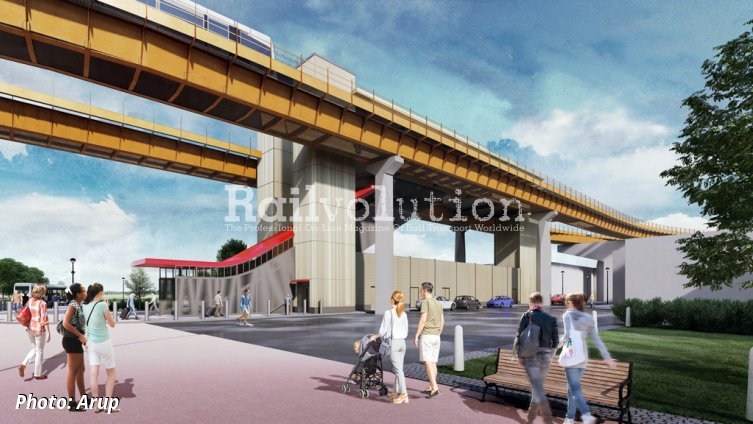 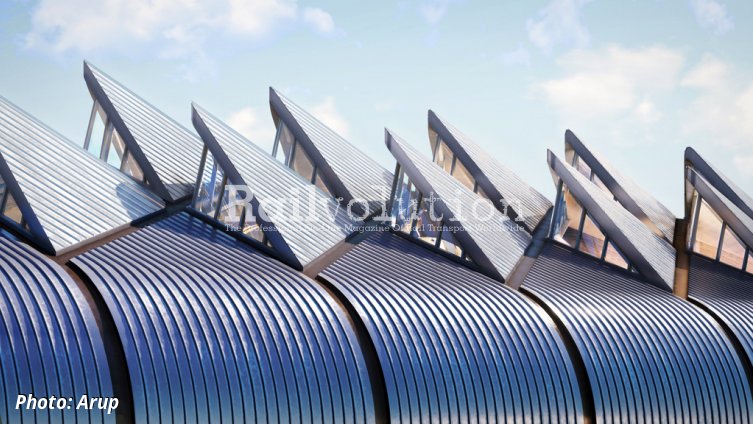 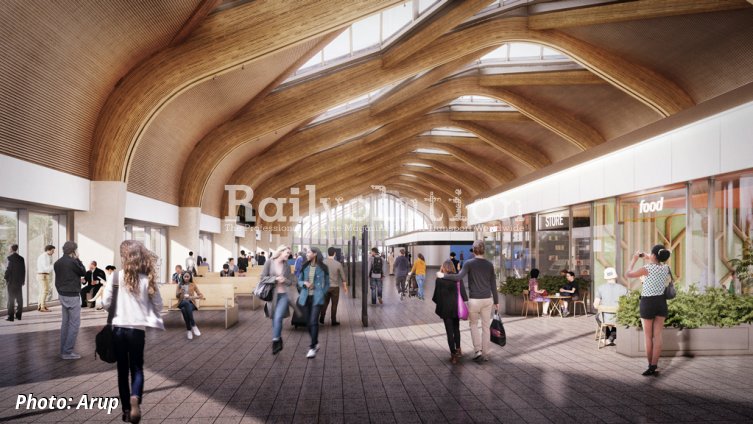 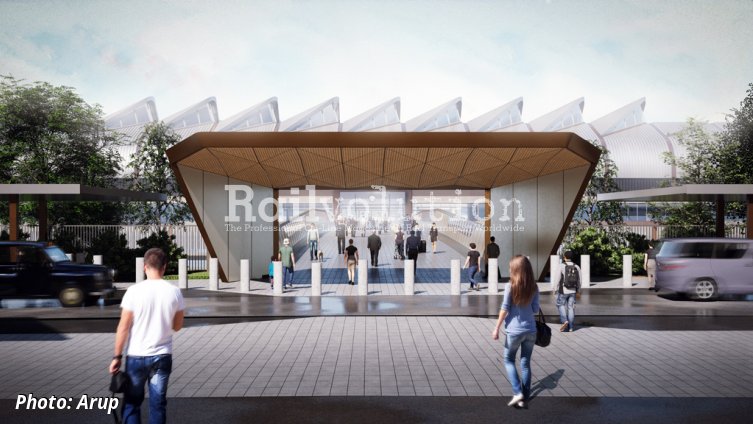 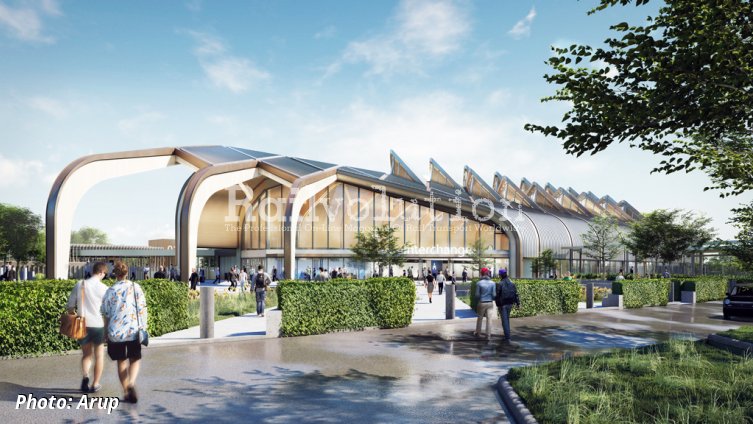 The new landmark station, set to be built in Solihull, was praised for its green credentials as Solihull Metropolitan Borough Council approved the design on 26 August. The planning application for the station and the surrounding landscape and public realm, along with the Automated People Mover, were approved by the Council, with the planner’s report saying the design creates “an exciting contextual response to its setting”.

The station, which will be at the heart of the HS2 network in the Midlands, recently became the first railway station globally to achieve the BREEAM ‘Outstanding’ certification at the design stage. The station’s design makes use of renewable technologies, and in operation, the station will use natural ventilation, daylight, harvested rainwater and solar energy to cut carbon. The APM will link to the NEC, Birmingham International Station and Birmingham Airport, carrying up to 2,100 passengers per hour in each direction, with a service every three minutes along a 2.3 km route.

HS2’s design consultants ARUP have worked closely with their landscape architects Churchman Thornhill Finch to develop a design which celebrates the local context and biodiversity of its native landscape associated with the Forest of Arden. Next steps include continuing to work with SMBC and stakeholders on maximising the development opportunities around the site, awarding the construction partner contract in 2022, and construction is planned to start in 2024.