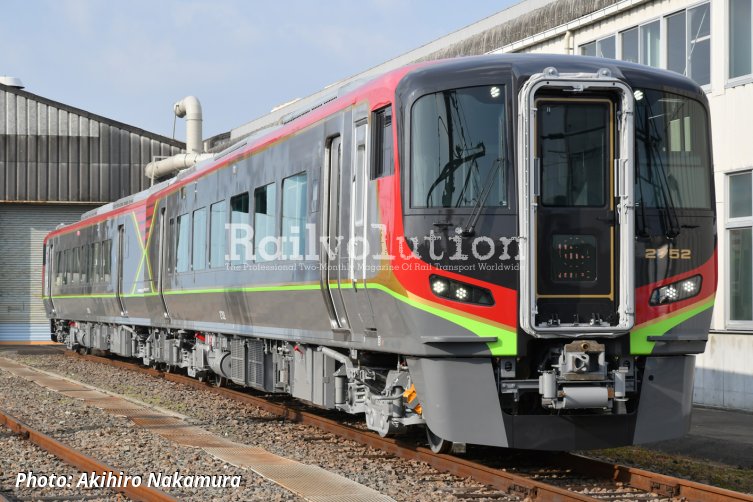 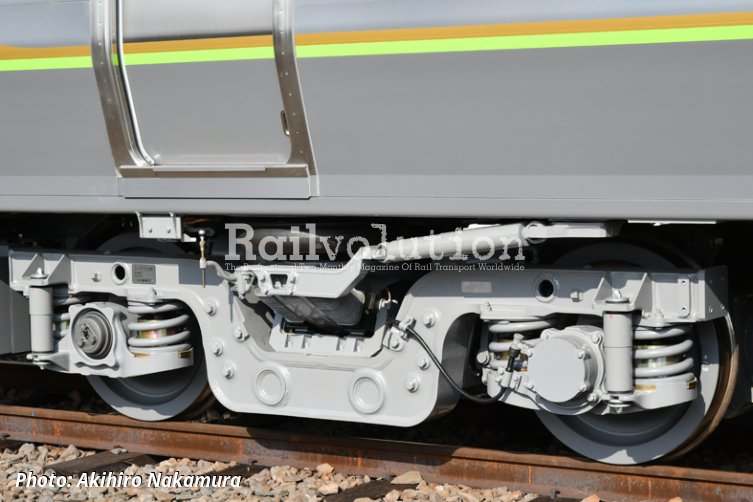 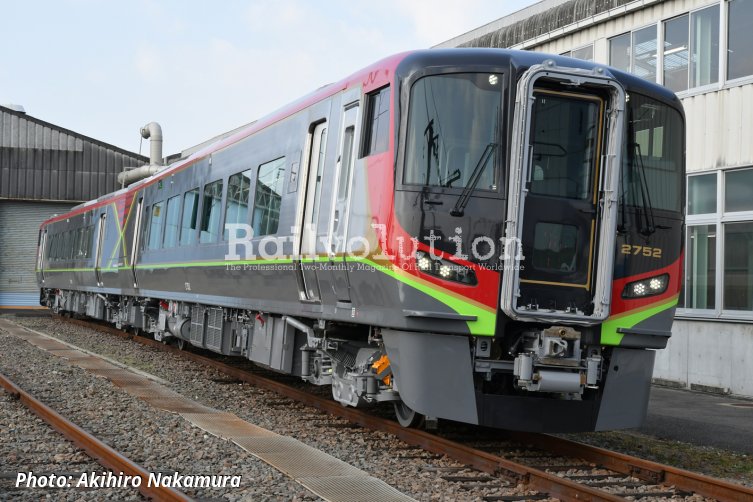 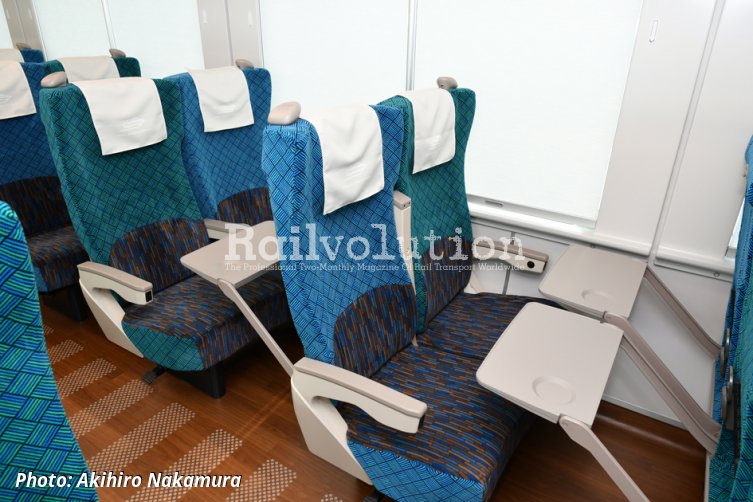 JR Shikoku is to acquire a new Class 2700 DMUs for its Limited Express services. The first two pre-series two-car trains will be tested on the island network until autumn 2019. Then the batch-built trains will be put in service. These are being built by the Kawasaki Heavy Industries Hyōgo works (in Kansai region, northwest of Kōbe), as a replacement for JR Shikoku's Class 2000 DMUs. The order is for 40 cars. The two pre-series trains cost 1.4 billion JPY (about 11 million EUR).

The new 1,067 mm gauge, 130 km/h DMUs are to be put in service on the Seto Ōhashi line which crosses the 13 km long Seto Ōhashi bridge over the Seto Inland Sea from Okayama (Honshū) to Utazu on Shikoku. This railway, which on Shikoku becomes the Yosan Line, is electrified at 1.5 kV DC to the freight terminal at Takamatsu and thence to Matsuyama and Iyo-shi (south of Matsuyama in Ehime prefecture). But the remainder (about 70 %) of the rail network on this mountainous, sparsely-populated island is single track, not electrified, and most is curvaceous, the sharp curves limiting speeds. Hence the need for tilting DMUs to reduce journey times. The tilting system enables a maximum tilt of 5º from the upright. It is a computer-controlled system using ATC data, in which the support points on the bodyshell can move transversely on curved guide while the train is negotiating curves.

The Class 2700s embody concepts of Neo-Japanese art and design culture. They wear a dark red, gold and green livery, typical colours associated with three of the Shikoku prefectures, Kagawa, Tokushima and Kochi. In Tokushima the dark red reflects some of the costumes worn at the Awa Odori dance festival in August and the Yosakoi Festival in Kochi. The climate of Shikoku favours olive cultivation, hence the green.