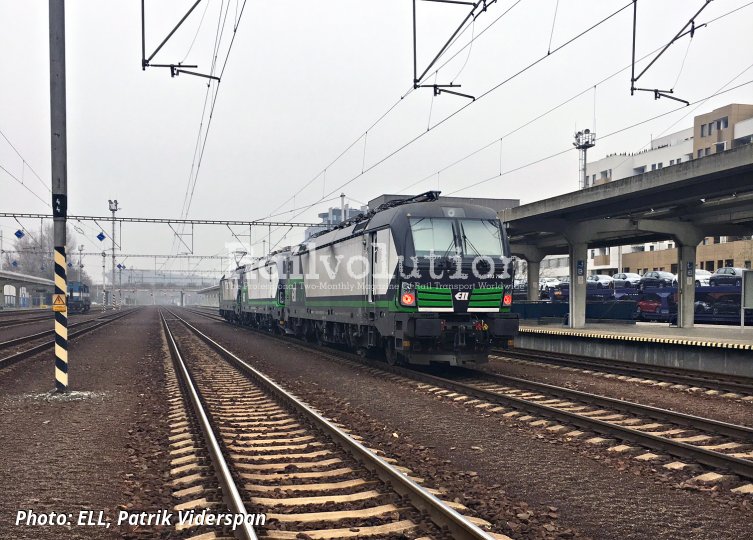 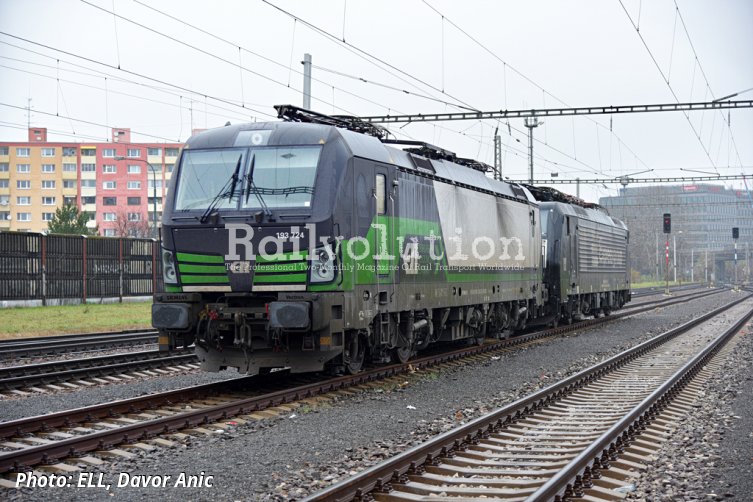 Today, the remaining three of four Vectrons hired by RegioJet from ELL were handed over to the operator at Bratislava-Petržalka station. Following 193 724, which was earlier used by WLC (Wiener Lokalbahnen Cargo) and was delivered to RJ on 7 December, there are now 193 757, 758 and 762, which were built this year. RegioJet needs more multiple voltage locomotives for the 2020 timetable to provide also hauling of express trains on the R8 Brno - Bohumín line, which is a PSO service. At present RJ has ten Vectrons on lease from ELL.