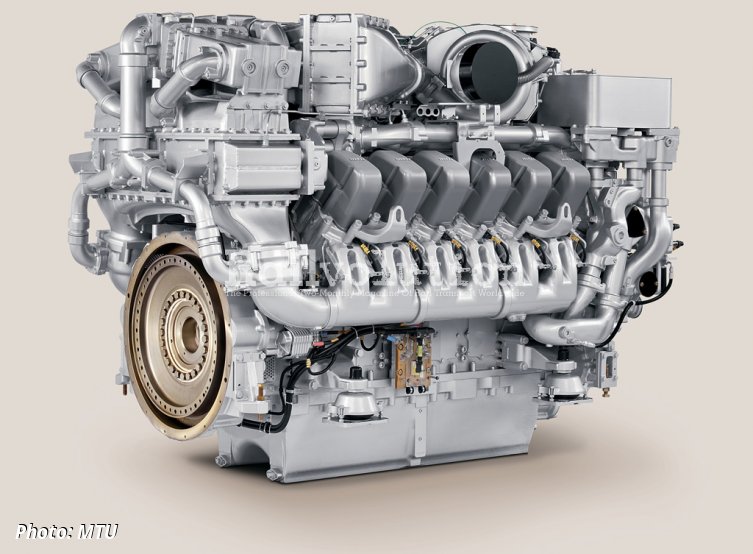 Rolls-Royce Power Systems and Dongfang Electric International Corporation have reached agreement on the supply of four MTU 12V 4000 R41 rail engines to be installed in vehicles produced by CRRC and operated by Sri Lanka Railways. This is the fourth time since 2007 that Sri Lanka Railways has chosen MTU drive systems. The four additional engines will bring the total number of Sri Lanka Railways CRRC vehicles with MTU engines to 60. The trains ordered in 2007, 2010 and 2018 to date are of Classes S10, S12 and S14.

CRRC and Rolls-Royce Power Systems already agreed a strategic partnership in November 2017. It sets out, among other things, that CRRC will continue to consider MTU engines as a drive solution for diesel railcars and locomotives in the future. The agreement references, in particular, the Belt & Road Initiative, the infrastructure plan of the People’s Republic of China to expand and enhance the connections between Asia, Europe and Africa.