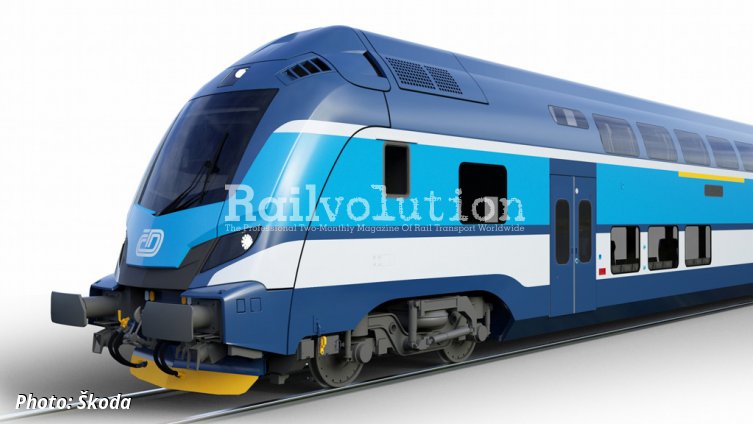 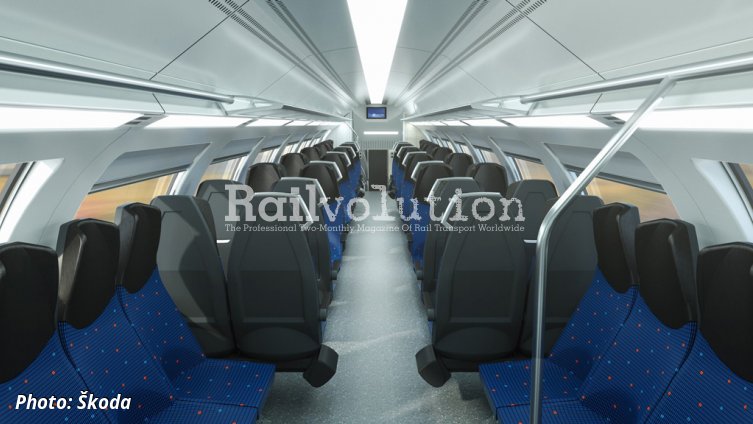 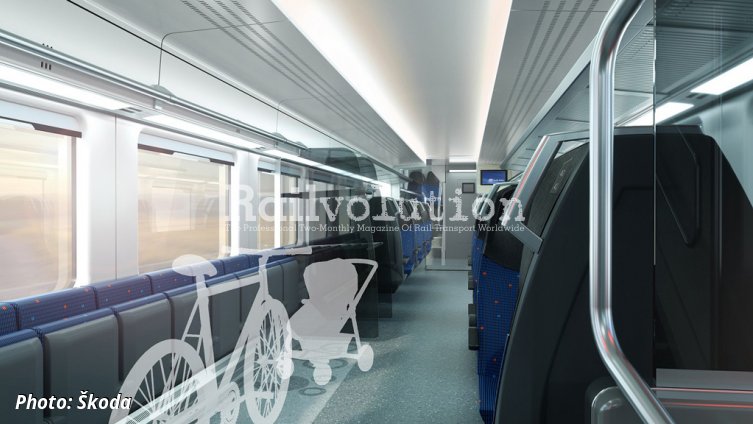 Also on 29 March 2019 ČD signed a purchase agreement with the Škoda Transportation/Škoda Vagonka consortium for delivery of five double-deck push-pull trains for the Ostrava - Frenštát pod Radhoštěm line. The contract, including the supply of spare parts, is worth approximately 1 billion CZK (around 40 million EUR).

The rakes with a maximum speed of 160 km/h and a total passenger capacity of up to 356 seats are based on the concept of NIM Express push-pull trains that Škoda currently supplies to Deutsche Bahn. In the basic arrangement they will be three-car ones, consisting of two intermediate carriages and a driving trailer. This solution was chosen by ČD because initially the rakes will be hauled by diesel locomotives, these being later replaced by the electric locomotives, following the line electrification. All five trains are to be put into operation in the spring of 2021.