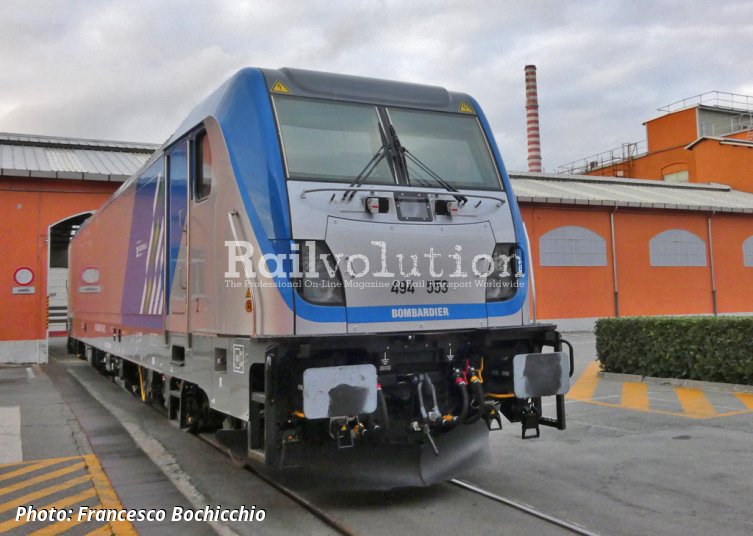 On 9 January 2020 Railpool announced a takeover of the Italian rental company LocoItalia, a subsidiary of the Italian FNM Group and Tenor. The latter is the shareholder of operators FuoriMuro Servizi Portuali e Ferroviari and InRail. LocoItalia owns a fleet of several modern electric locomotives of Vectron DC and TRAXX DC3 types. First locomotives of the latter type were only recently taken over, of the five machines on order: E 494 551 - 553 were handed over on 16 and 17 December 2019. The remaining two, E 494 554 and E 494 201, are to follow during 2020.

Railpool itself hires two locomotives to Italian operators at this moment. Railpool is one of the largest providers in Europe with more than 400 locomotives and an investment total of over 1 billion euro.