Stadler's Service Contract For Over 100 FLIRTs In Norway 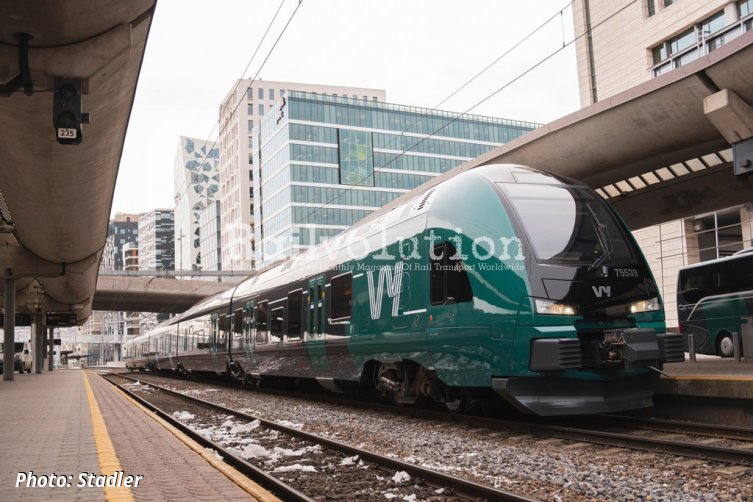 Stadler has won the contract to maintain more than 100 FLIRTs in Norway from the railway operator Vy, formerly NSB - this is the largest single fleet Stadler has ever contracted. The contract covers FLIRT trains ordered by NSB from Stadler in 2008 and delivered continuously in subsequent years. Stadler will begin maintenance of the trains in the first quarter of 2020 and will carry out the maintenance work in rented depots.

The five-car EMUs mainly operate in the greater Oslo area. The scope of work includes full service - preventive and corrective maintenance - excluding bogie overhauls. The contract will run until the end of 2024, including options, and represents an order value of nearly 100 million CHF. This success in Norway increases the number of FLIRTs under Stadler’s maintenance to 620 units - that is 40 % of all the FLIRTs sold.