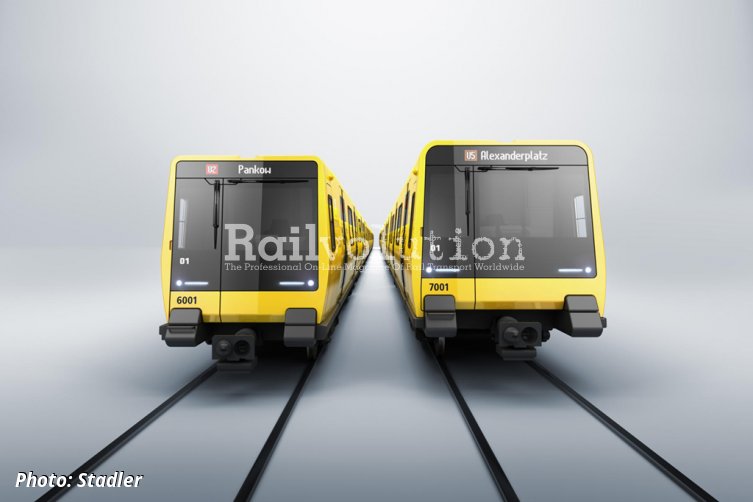 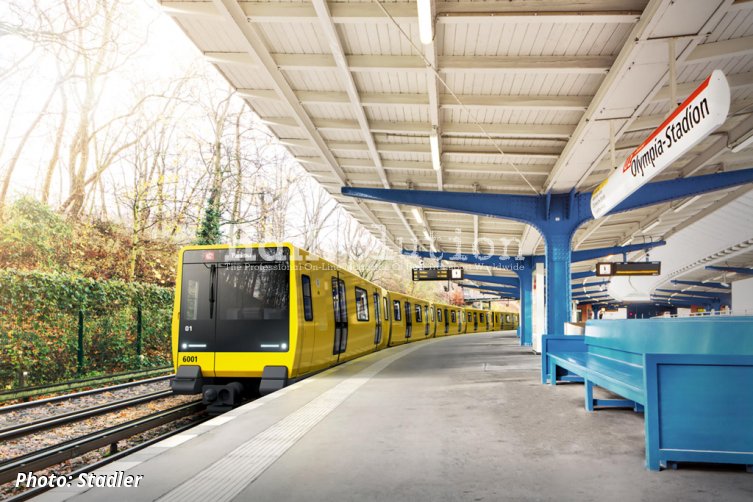 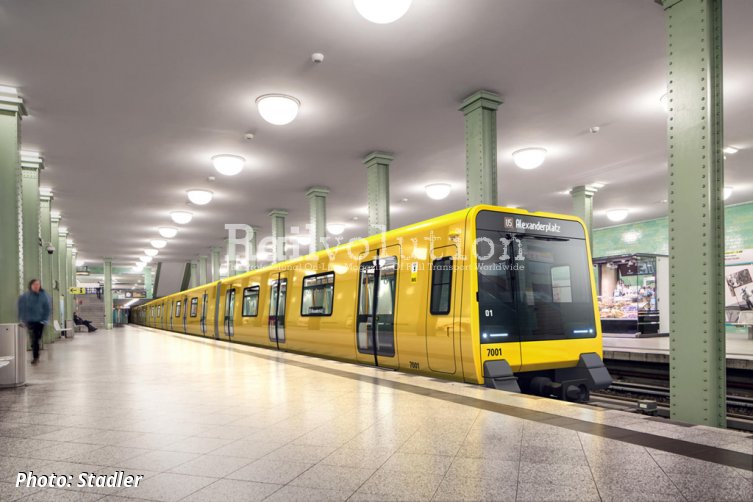 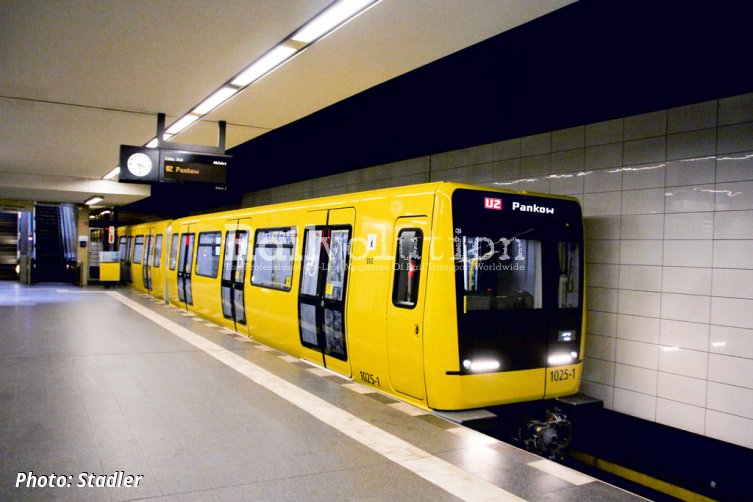 On 20 March 2020 Stadler announced that it was selected as a winner of the Berliner Verkehrsbetriebe (BVG) international tender for the delivery of up to 1,500 new underground cars for use on the Berlin U-Bahn network. The new batches referred to as Type J and JK by BVG are based on the Stadler family of METRO trains. The framework agreement, worth of up to 3 billion EUR, is not only the largest BVG tender so far, but also one of the largest vehicle contracts ever awarded in Europe.

Following a decision of tender on 20 May 2019, Alstom as one of the unsuccessful bidders (the other bidder being a Siemens/Bombardier consortium) had initiated a review procedure, in several rounds, of which the last one was on 20 March 2020 rejected in the last instance of appeal by the Berlin Court of Appeal (Berliner Kammergericht). This cleared the way for the contract to be formally awarded and the order to be placed by BVG, with a 10-month delay...

The framework agreement includes a fixed minimum order of 606 cars. Of these Stadler will supply a first batch of 376 cars for two- to four-car EMUs for the small profile (Kleinprofil) and large profile (Grossprofil) sections of the U-Bahn network from 2022 onwards. A further batch of 230 cars have been ordered on a firm basis, but the corresponding order will be placed at a later date.

The framework agreement also provides for another optional order for 894 cars. The volume of the firm order amounts to around 1.2 billion EUR and includes the supply of spare parts for 32 years. In total 440 Type JK cars for the small profile network (Lines U1 to U4) and 1,060 Type J cars for the large profile network (Lines U5 to U9) are to be built. With the new trains the U-Bahn fleet is to be completely renewed by 2033.

On average, the BVG U-Bahn trains are almost 30 years old and increasingly prone to failure. Passenger numbers have increased by 15 % since 2012, with a fleet of 1,300 cars. The need for new vehicles is so great, especially in the large profile network, that small profile trains are provisionally modified for the wider tunnels and are now used on Line 5.

In connection with this huge BVG contract Stadler announced that it will invest up to 70 million EUR in its Berlin-Pankow site. The new factory concept not only includes the construction of a new production hall, but also the creation of new space for logistics and commissioning, and additional office space.

Stadler is at present also building Type IK trains for BVG underground lines U1 and U2, and modified for U5.