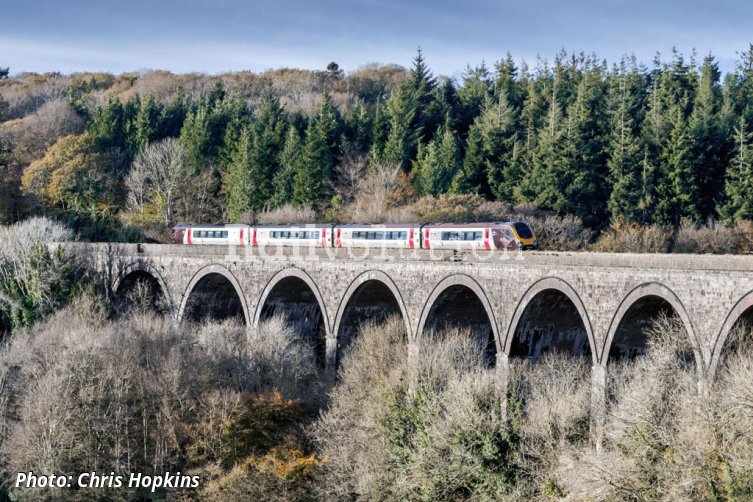 On 19 October 2020 Bombardier Transportation announced that it has signed a three-year extension to its Train Services Agreement with Arriva CrossCountry, in the United Kingdom, with the option of a further extension of up to one year.

Under the new agreement, which lasts until 24 October 2023, Bombardier will continue to maintain, overhaul, service and clean a fleet of 34 Class 220 Voyagers and 24 Class 221 Super Voyagers, owned by Beacon Rail, at Bombardier’s Central Rivers depot in Staffordshire and at terminal stations across the CrossCountry network which stretches from Aberdeen in Scotland to Penzance in Cornwall.