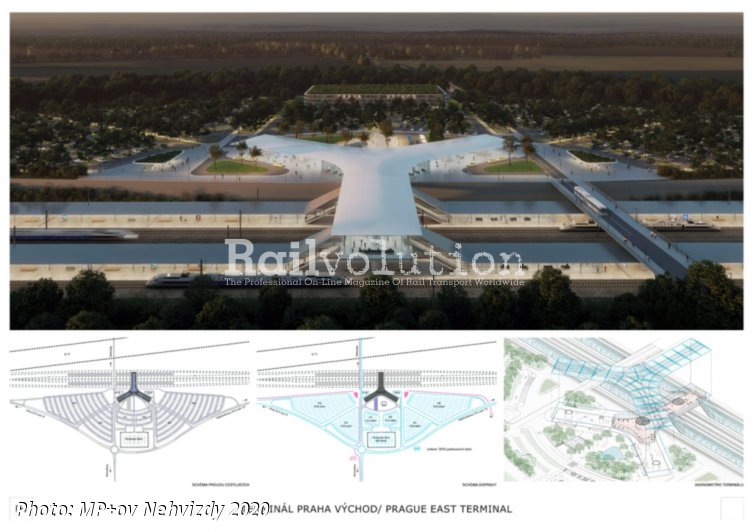 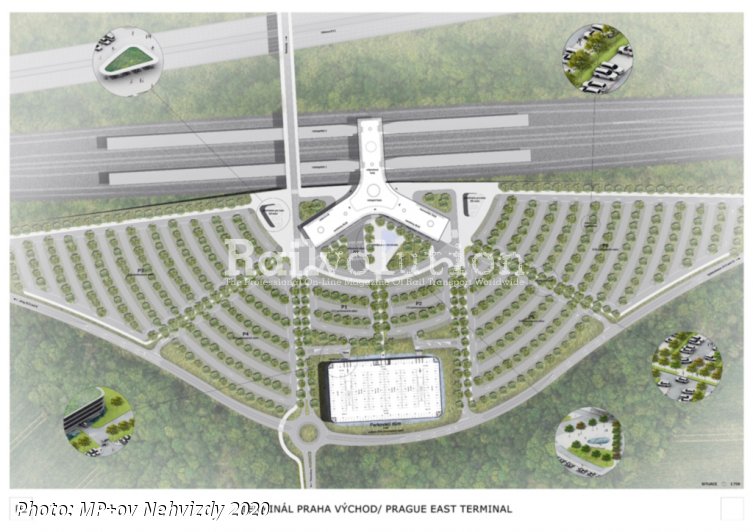 On 22 December 2020, the Central Commission of the Czech Ministry of Transport approved the Feasibility Study of the new Praha - Dresden HSL, which was prepared by the CEDOP and Egis Rail consortium. Based on this concept document, the preparation of this stretch of the future high-speed network will now take place. The study proved the feasibility of the line, the first section of which leading from Praha to Litoměřice will be used purely for passenger transport with a maximum speed of up to 320 km/h.

Its construction will significantly reduce travel times: international expresses will run from Praha to Ústí nad Labem in 25 minutes and from Ústí nad Labem to Dresden in only 26 minutes. Significant elements of this HSL section will be Středohorský tunel (the Central Mountain Tunnel) with a length of about 18 km and Krušnohorský tunel (the Ore Mountain Tunnel) with a length of at least 26 km (of which 11.7 km on the Czech territory). Preparation of the latter takes place in cooperation with DB Netz.

In December 2020, Správa železnic (SŽDC until 1 January 2020) announced that the SUDOP PRAHA, Egis Rail and Mott MacDonald consortium would prepare documentation for the ground decision and documentation for the environmental impact assessment for VRT Polabí (Elbe valley HSL) Praha-Běchovice - Poříčany.

The new four-track around 29 km long high speed line will be linked to the existing network and will become the first section of two future HSLs, the national Praha - Brno trunk line and international Praha - Hradec Králové - Wrocław line. Completion of design work in this phase is expected in mid-2022. The start of construction work is expected in 2025, the start of operation in 2028 - 29.

Správa železnic also selected the winning architectural design for the new Praha východ (Prague East) high-speed terminal to be built near Nehvizdy municipality. The winner of the competition was the proposal of "MP+ov Nehvizdy 2020", which offered a new high-speed railway terminal on the outskirts of the Czech capital, including parking spaces for 3,000 cars and connection to regional bus transport.