Tunnel Progress As HS2 Completes First Mile Under The Chilterns 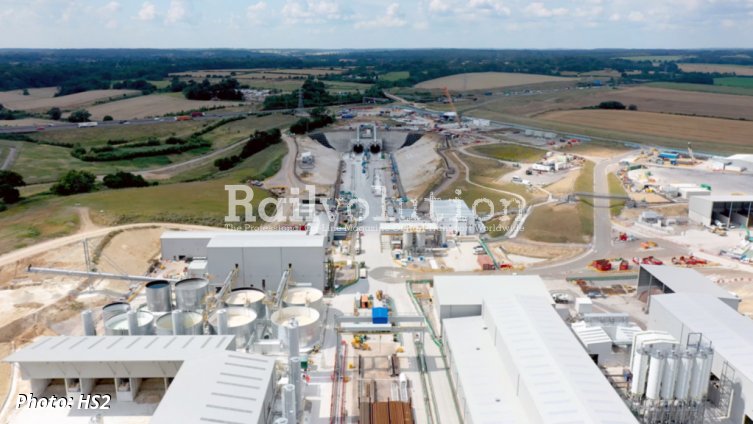 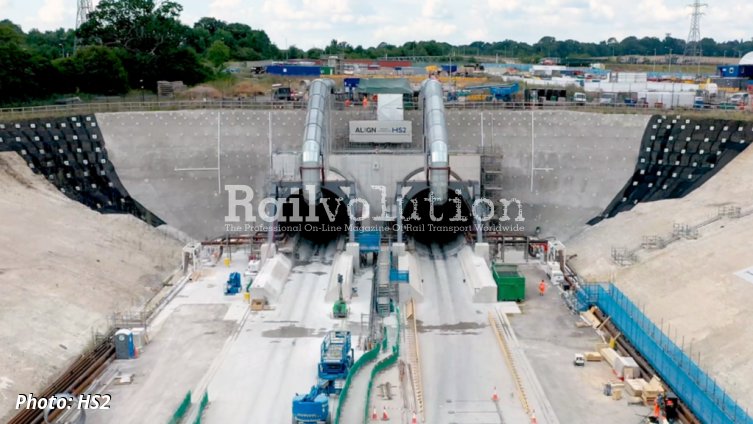 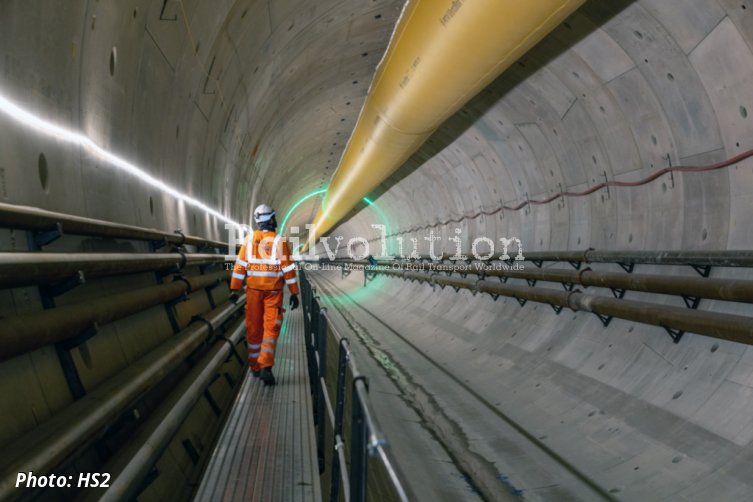 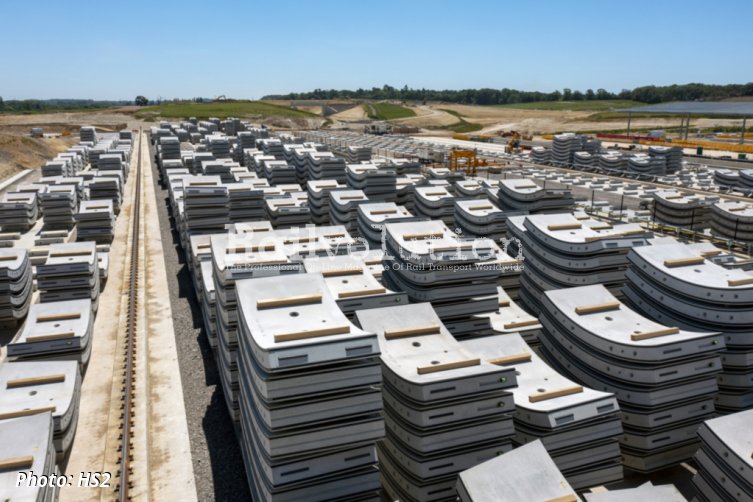 On 30 September 2021, HS2 was celebrating a literal milestone as ‘Florence’ - the first of ten Tunnel Boring Machines (TBMs) on Phase One - completed her first mile of tunnel for the UK’s new high speed railway.

The first 2,000 tonne tunnelling machine passed the one mile mark in late September during the construction of the first tunnels for HS2 - Britain’s new high speed rail link between London, Birmingham and the north. Launched in May, the 170 m long TBM covered the first mile cutting through a mix of chalk and flint beneath the Chiltern hills just outside London. Named ‘Florence’ by local school children, the TBM is one of two identical machines excavating the twin 16 km long tunnels. A second machine, named ‘Cecilia’ is a short way behind, with both TBMs expected to break out in around three years’ time.

Designed specifically for the geology of the Chilterns, each machine is a self-contained underground factory, digging the tunnel, lining it with concrete wall segments and grouting them into place as it moves forward. The first two TBMs are operated by HS2’s main works contractor, Align - a joint venture formed of Bouygues Travaux Publics, Sir Robert McAlpine, and VolkerFitzpatrick.

A crew of 17 people keep the machines running, working in shifts and supported by over 100 people on the surface, managing the logistics and maintaining the smooth progress of the tunnelling operation.  All the spoil from the TBMs is converted into slurry before being pumped back to the South Portal site, just inside the M25, where it is processed and used for landscaping on site.

This is, and will continue to be, a huge logistical challenge, as Florence and Cecilia continue their journey through the Chilterns. Each of the separate northbound and southbound tunnels will require 56,000 precision engineered, fibre-reinforced concrete wall segments - which are all being made at the south portal of the tunnel, next to the M25. During her first mile, Florence and her crew have installed more than 5,500 separate segments, each weighing around 8.5 tonnes.

Approximately 2.7 million m3 of material will be excavated during the construction of the tunnels and used for landscaping around the south portal site. Once construction is complete, this will help create around 90 hectares of wildlife-rich chalk grassland habitats. Chalk grassland used to be widespread across the hills of south east England and are considered habitat of international conservation significance with just 700 ha left across the Chilterns.

In total there will be ten TBMs on the HS2 project - working to create 102 km of tunnel between London and the West Midlands including major tunnels on the approach to London and Birmingham. The TBM is named after Florence Nightingale, the founder of modern nursing, who spent many years in Claydon, Buckinghamshire where she wrote books on nursing, with the name suggested by students at Meadow High School in Hillingdon.