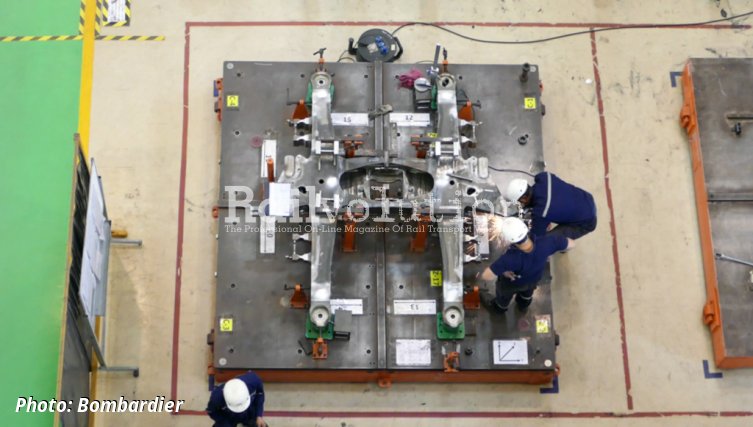 On 14 December 2020, Bombardier Transportation celebrated construction of the 5,000th FLEXX bogie frame from its Savli works (near Vadodara) in India. Since commercial production of the first bogie began there in 2008, Savli has been the only railway vehicle building facility in India to achieve this milestone.

The bogie assembly in Savli has also manufactured more than 1,600 FLEXX bogies for trains operating on the Delhi Metro network, together with around 3,000 complete bogies and its components for local projects as well as for those in Australia, the Middle East, South America and Europe. Employees at the bogie manufacturing in Savli are trained according to Bombardier’s global standards to ensure products of the highest quality.

Savli production also included cars for a batch of 816 MOVIA cars for Delhi Metro - on 25 October 2020 Bombardier celebrated delivery of the 800th car. In total 780 cars were built in Savli, while the pre-series trains were built in Germany.