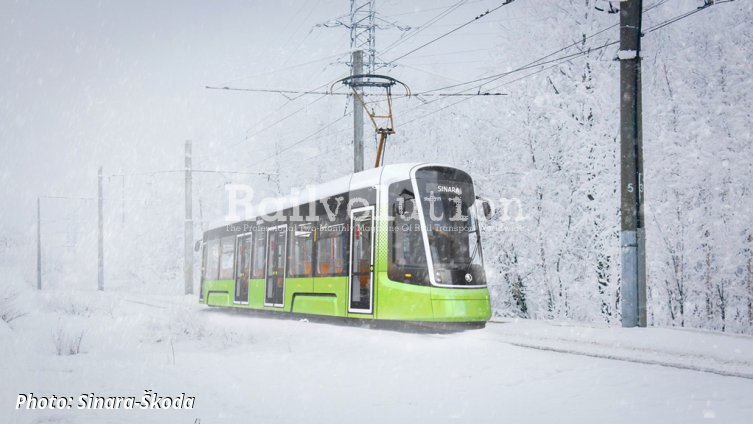 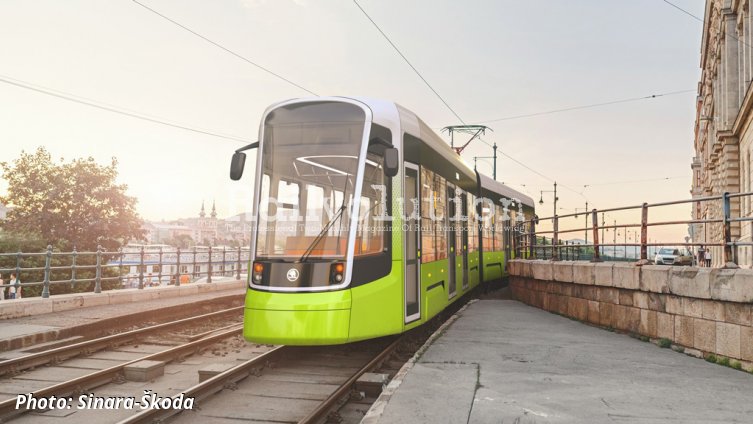 In accordance with the agreement, both parties will have the same share in the new company, and the products will be marketed under the Sinara-Škoda brand. The company will be headquartered in St. Petersburg, which has the second largest and most rapidly expanding transport system in Russia. The agreement provides for the creation of production facilities in St. Peterburg. In the development of production capacities it is planned to invest 1.5 to 2 billion RUB between 2020 and 2021.

Already in 2020, to ensure the development and start of production of urban transport vehicles, a large number of high-tech jobs will appear at the new enterprise. The new vehicles will be offered for the new transport and passenger system of St. Peterburg, whose development concept involves the expansion of the metro, tram and suburban rail networks for the period until 2038.

„Russia is a huge and promising market in which we want to establish ourselves in the long term. The local fleet requires a massive renewal, entailing large investments and opportunities. In Sinara Group we see a stable and reliable partner with whom we will be able to develop the production of electric vehicles for public transport in Russia. Škoda has supplied many high-quality products to the local market in the past, and I firmly believe that we will be able to build on our previous successes with a strong partner“ says Petr Brzezina, Chairman of the Board of Directors and President of the Škoda Transportation group.

Sinara Group is a Russian investment company based in Yekaterinburg and founded in 2001, investing primarly in real estate, transport engineering and financial services. Its subsidiary Sinara - Transportnye Mashiny is engaged in the production and full service of diesel and electric locomotives, EMUs and other vehicles. The company was founded in 2007 and has 30,000 employees.