Agreement On Financing The ENR Carriages Entered Into Force 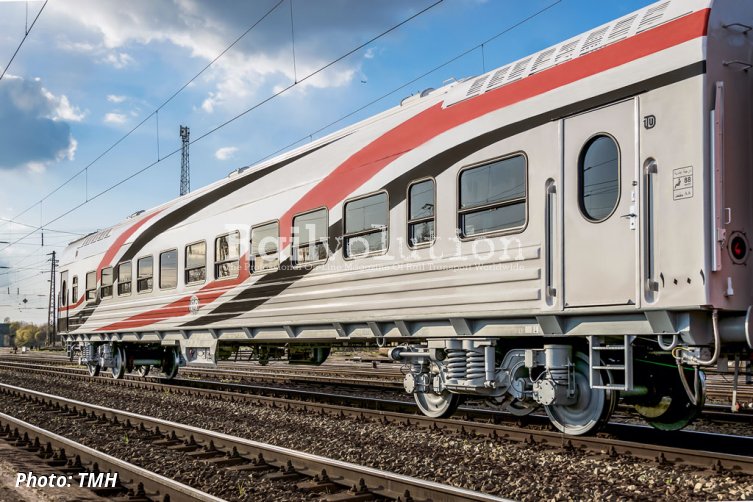 On 20 April 2020 in Cairo an agreement entered into force on multilateral financing of the largest project in the history of the Egyptian National Railways for the supply of 1,300 carriages manufactured by Transmashholding and its partners.

The final approval process required to finance the contract worth more than 1 billion EUR was the receipt by the ENR Chairman of the Board from the hands of the Ambassador of Hungary of an official notification of consent to a loan to finance the purchase of TMH-built cars. Loans are provided by the Hungarian EXIMBANK and Russian EXIMBANK under insurance coverage of the national export credit agencies of the two countries - the Hungarian MEHIB and the Russian EKSAR.

So far, two prototypes of third-class cars have been produced at Tver in 2019. The first of them is now being prepared for test runs on the ENR network, the second one is awaiting  the final certification following the end of tests in Hungary, where the collected data are analysed (expected in May). Recently, building of the first batch at TVZ has started. However, the production in Hungary is still being prepared and TMH stated it will provide further announcements later.