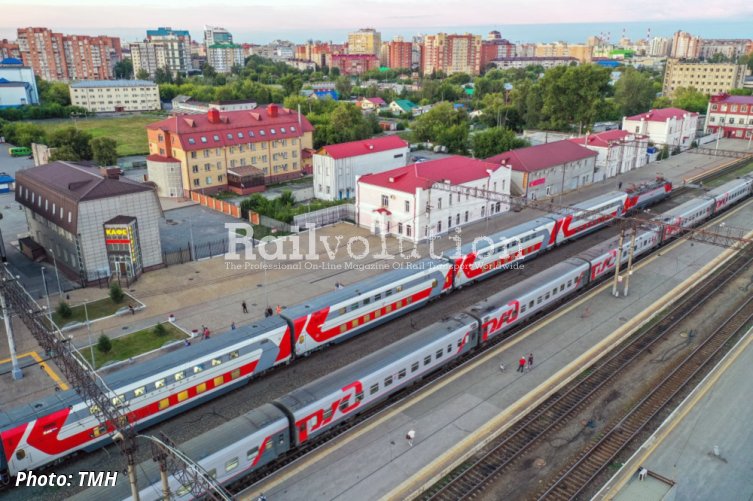 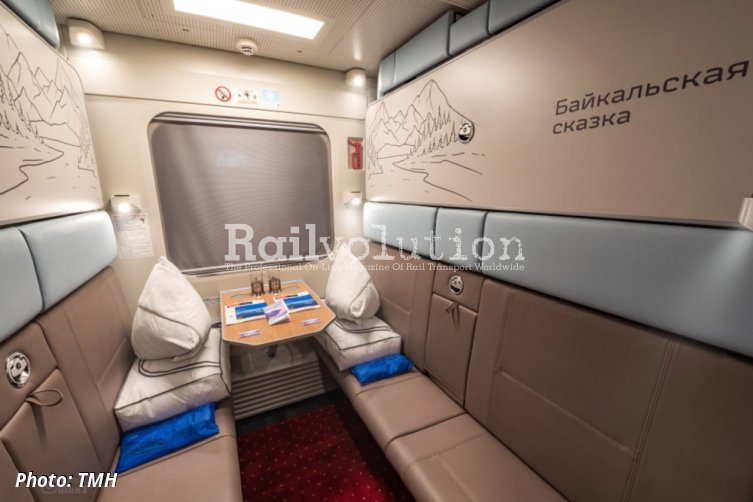 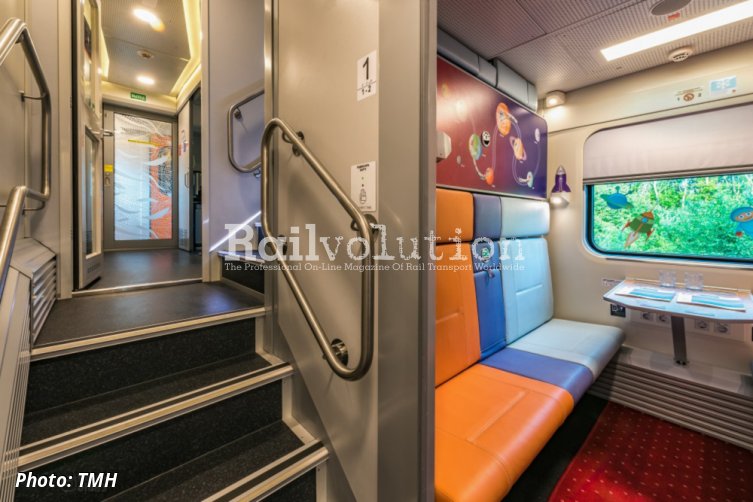 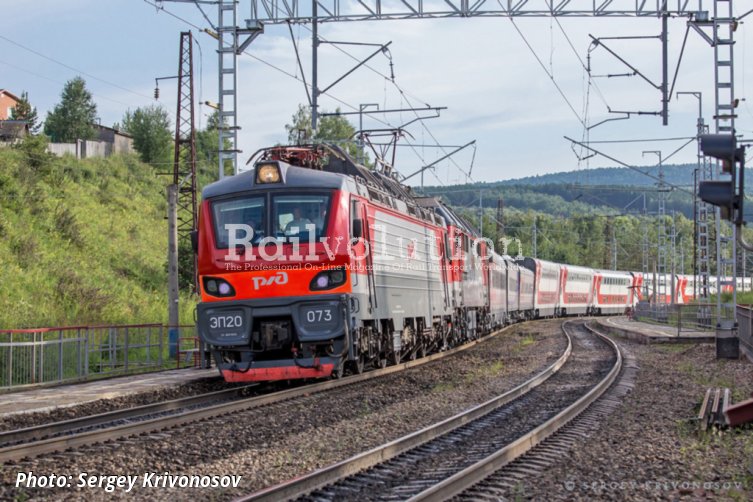 On 8 July 2021, TVZ received type approval for new Model 61-4524 („shtabnoy“/service) and 61-4523 (compartment) double-deckers from the Vagon-2020 family. Thanks to the type approval, batch production can now start under the long-term contract valid until 2025 signed between FPK and TVZ in February 2019 for 3,730 locomotive-hauled cars.

An addendum to the latter contract was signed on 3 June 2021, according to which FPK and TVZ will consider the possibility of adjusting the delivery schedule, including an increase in the number of single-deck cars by 200 ones. This is in line with the decisions taken at the meetings with the First Deputy Prime Minister of the Russian Federation on 11 and 29 March 2021 and also with the decision of the Russian Government to allocate additional subsidies of 5.583 billion RUB (approx. 63 million EUR) to FPK in 2021 (this means around 315,000 EUR per car).

The first Model 61-4524 and 61-4523 double-deck carriages are already in service and one of the new and extraordinary workings are the „Baikalskaya skazka“ („Fairy Tale of Baikal“) tourist trains No. 928/927. The train runs on the Moskva - Nizhny Novgorod - Yekaterinburg - Slavgorod (Altai) - Krasnoyarsk - Irkutsk - Port Baikal route, which means more than 5 000 km. The programme, in cooperation with Rosturizm (Russian touristic agency) and the local authorities of the regions concerned, is prepared for eight nights and nine days with sightseeing trips at each stop along the route.

The first train departed on 23 July 2021 from Moskva and included four Model 61-4523 and one 61-4524 „shtabnoy“ car (with equipment for immobile passengers). The sixth double-decker was one older Model 614473.01 „vagon-restoran“ (restaurant), but first TVZ technicians had to modify the pneumatic circuits to allow its connection with the cars of the new batch. The Model 61-4523 cars are two SV (first class) cars with two-berth compartments and two second class cars with four-berth compartments.

Passengers can also use the shower, purchase souvenirs and other necessities. From Slyudyanka station to Port Baikal station, the train travels along the famous Circular Baikal railway with stops for photographs, meaning that for the first time ever, passengers will ride a double-deck train around Lake Baikal.