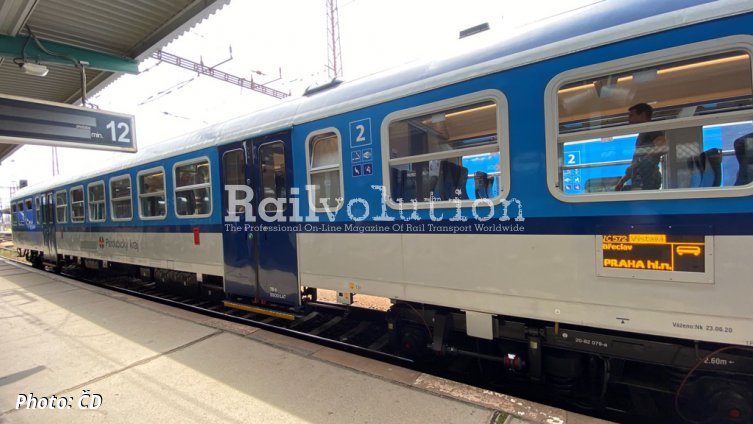 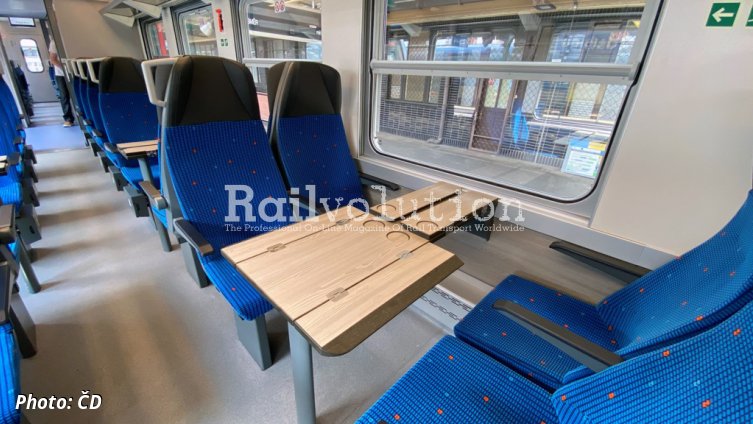 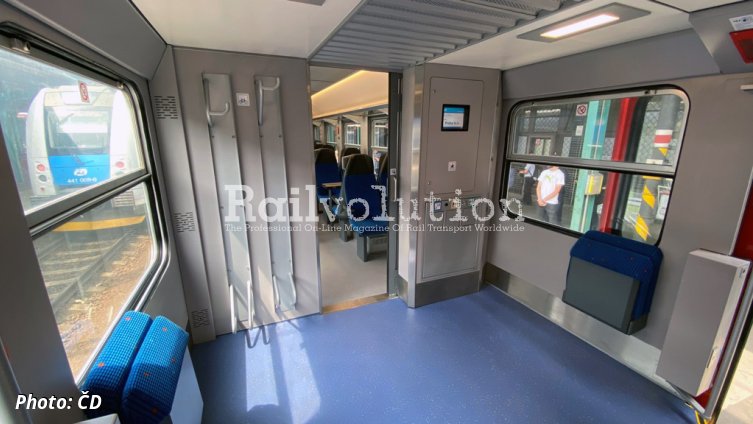 On 3 July 2020 at Pardubice České dráhy presented a prototype of the modernisation of the Class Bymee carriage to the Class Bdmtee car. At first time this Class Bdmtee267 prototype, realised by DPOV Nymburk, was presented at the Czech Raildays trade fair in Ostrava in June 2019.

The car underwent a technical overhaul and a complete interior rebuilding, received a new passenger information system and a toilet with a closed system. One of the problems with these cars is the large number of leatherette seats with minimal pitch, so the number of seats was reduced from 96 to 79, of which three seats will be tip-up. The new seats have textile upholstery and are mostly in rows. The prototype did not receive a HVAC.

On 1 June 2020 ČD announced a tender for the batch modernisation of up to 52 Class Bymee cars. The winner of the tender will receive an order for the modernisation of 16 cars for the Pardubice Region (Pardubický kraj) and an option for the modernisation of another 36 cars, which can be used, for example, in the Central Bohemian Region (Středočeský kraj) or elsewhere in the Czech Republic. The deadline for submission of bids was 7 July 2020. Work on the batch of the first 16 cars should be completed by 12 June 2021.

However, as with the prototype, the installation of air conditioning is again not considered for the batch, which will maintain another element of discomfort of these cars. Like last year, ČD states as reason the high cost of installing HVAC units. Therefore, all windows, except those near the entrance doors, will be replaced by hinged windows.

If the public procurement contract is carried out according to ČD's assumptions, the supplier of batch modernisations will be known in the autumn of this year. At present, ČD still has more than 200 cars of this type, built at Bautzen between 1989 and 1991, in service.