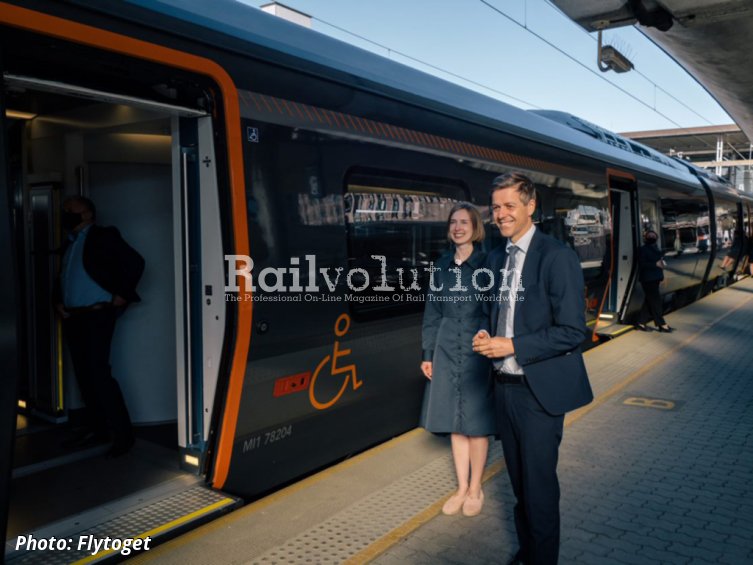 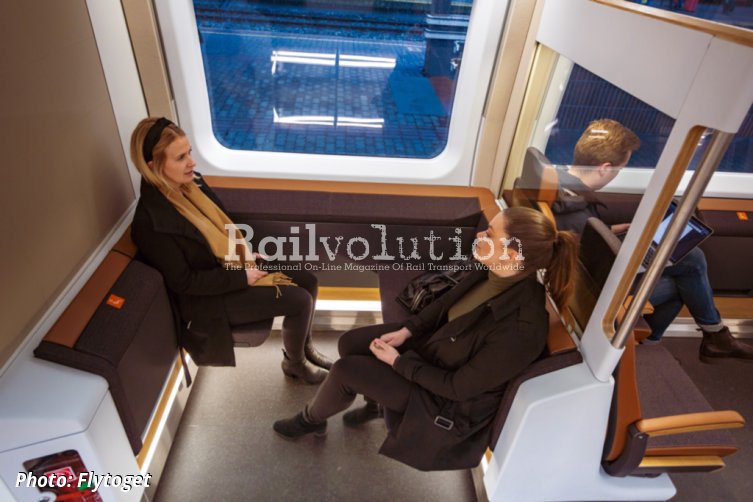 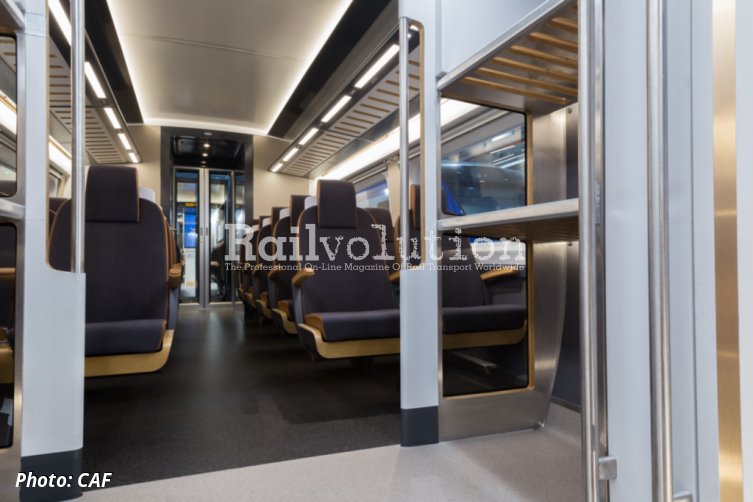 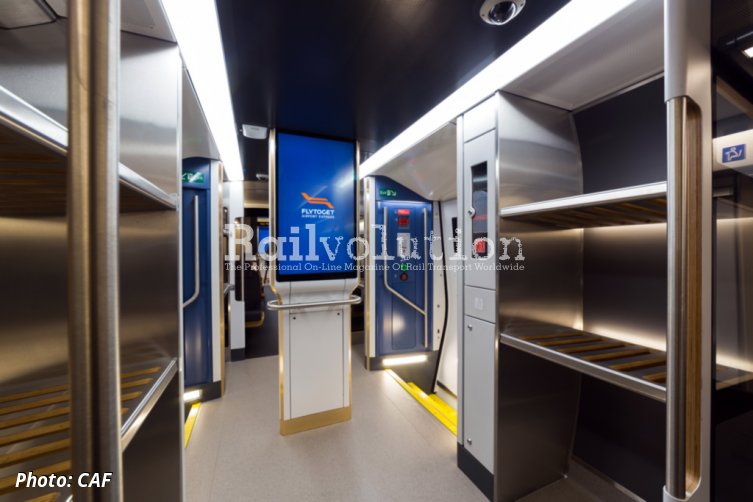 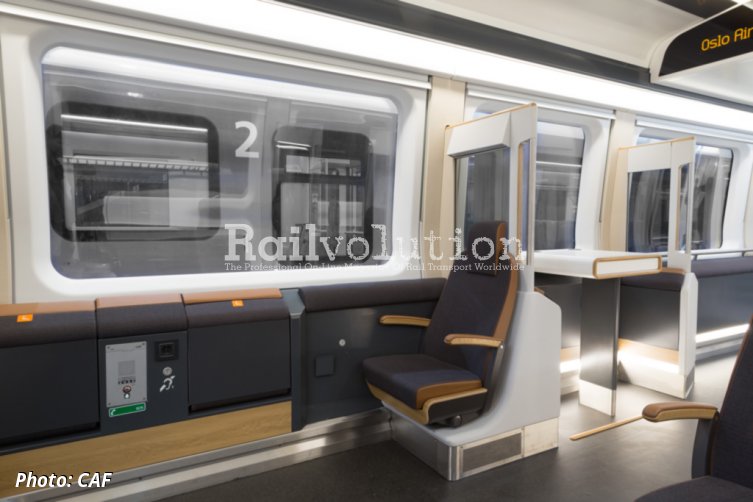 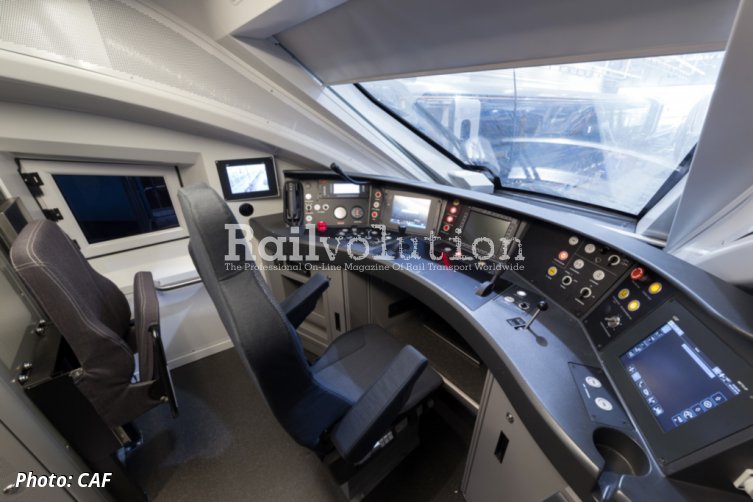 On 3 June 2021, Oaris 78 004 entered passenger service as the first of eight four-car EMUs ordered from CAF in March 2015. Their approval was granted by Statens jernbanetilsyn on 1 March 2021. At present seven Class 78 units are in Norway (five were in April), the final one will arrive on 12 June. Flytoget has officially taken over four Oarises so far.

The operator is planning to put two more trains into commercial service by late June on the Oslo Sentral - Oslo Lufthavn (Gardermoen Airport) line. Only  this route is possible until August as there is being worked on the tracks between Drammen and Oslo S. The remaining five Class 78s will start passenger service following their preliminary take over by the operator.

The Oarises are maintained at the Lodalen depot in the south-east of Oslo, near Oslo Sentral station. In operation, they achieve up to 210 km/h on the route to the airport (their maximum design speed is 245 km/h). In doing so, they use the existing ATC-2 national ATP, which works in STM mode under on-board ETCS. The latter is so far only approved for STM level due to need for additional testing on the national ERTMS test line. Negotiations are currently being held if this sole test line in Norway can be used and when.

The Oarises will complement the existing Class 71s, of which then Adtranz built sixteen at the time. As the coronavirus has curtailed flights, Flytoget currently has a surplus of EMUs. It was therefore agreed at the end of last year that Norske tog would buy six Class 71 EMUs from Flytoget, which are similar to the Class 73s (ex-NSB). The signing of the contract, worth 181 million NOK (around 17.3 million EUR) was announced on 31 December 2020. Its aim is to „ensure better overall utilisation of the fleets belonging to the two state-owned companies“.

The first unit, 71-16, was already taken over by Norske tog in early January 2021 and has served as a source of spare parts for critical components for Class 73s that are leased to the PSO operators. The remaining five Class 71 units will be taken over from Flytoget later this year to replace the old Class 70 sets (of which 16 were initially built). Norske tog will request funding in the 2022 state budget for the remainder of the payment for the purchase from Flytoget.

According to Norske tog, the roughly 20-year-old Flytoget EMUs represent a significantly better offer for PSO operators than the Class 70s dating from the early 1990s, as they provide higher travel comfort and reliability, have a higher top speed (210 km/h versus 160 km/h), a longer life and lower maintenance costs. Norske tog estimates that the Class 71 EMUs can be in operation for up to another ten years, while the Class 70 is scheduled to be withdrawn by 2024.

At the same time, the acquisition provides Norske tog with financial savings compared to the alternative of a major upgrade of the Class 70s. The agreement allows Flytoget to buy back its trains after 2026 in case the market recovers from the COVID-19 period.