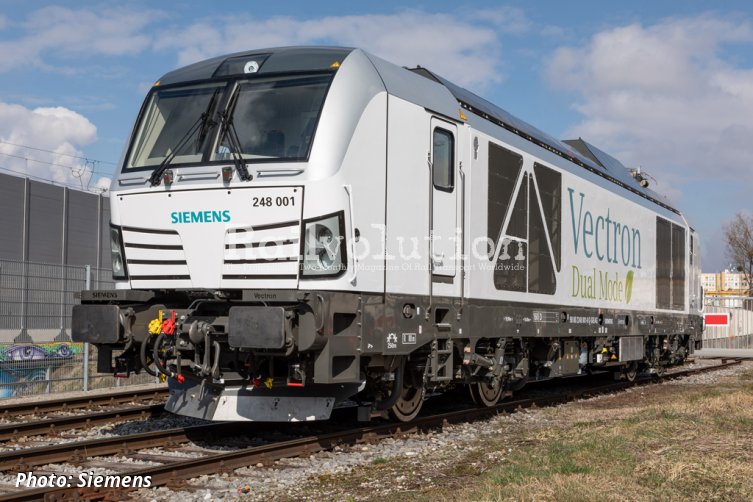 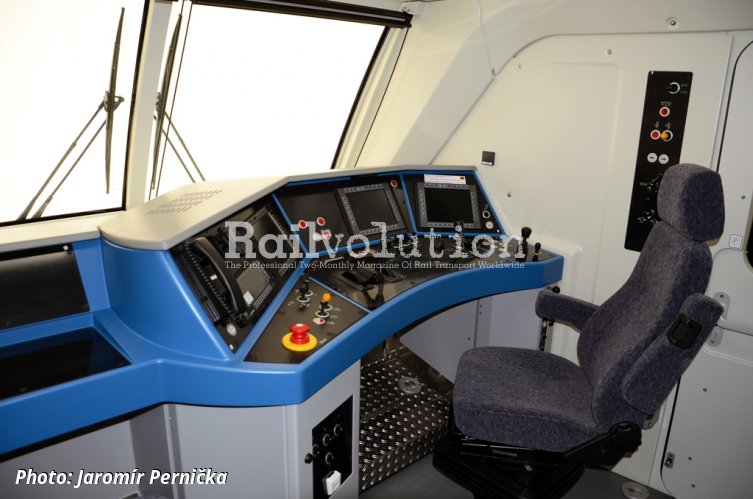 On 18 November 2019, Siemens Mobility announced an order of two Vectron Dual Mode locomotives from Railsystems RP, Gotha. They are scheduled for delivery by the end of 2020. It is the first ever contract for these new dual-mode Vectrons, following introduction of the prototype in March. Railsystems RP is mainly engaged in hiring of locomotives, both for mainline duties and infrastructure trains, as well as in hiring of mechanisms for infrastructure works, especially for the catenary assembly.