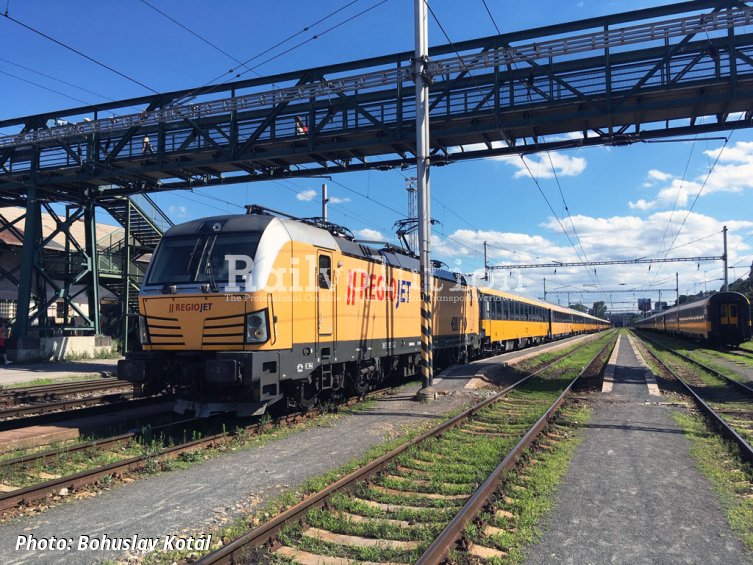 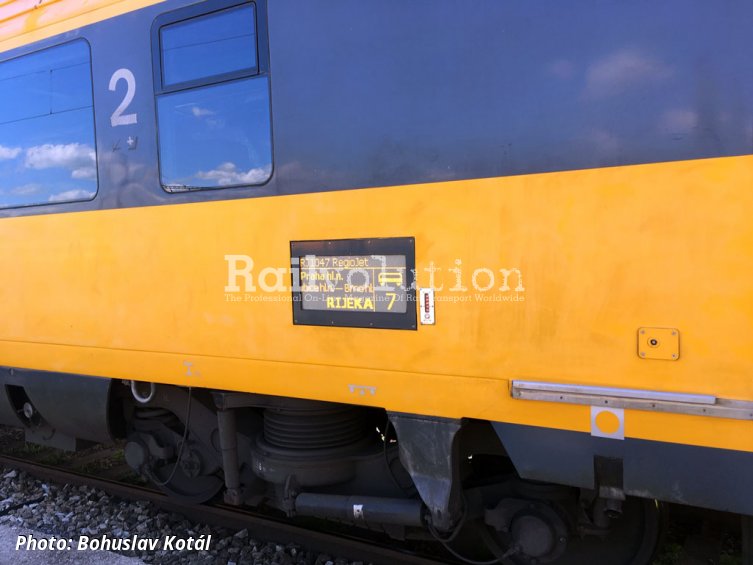 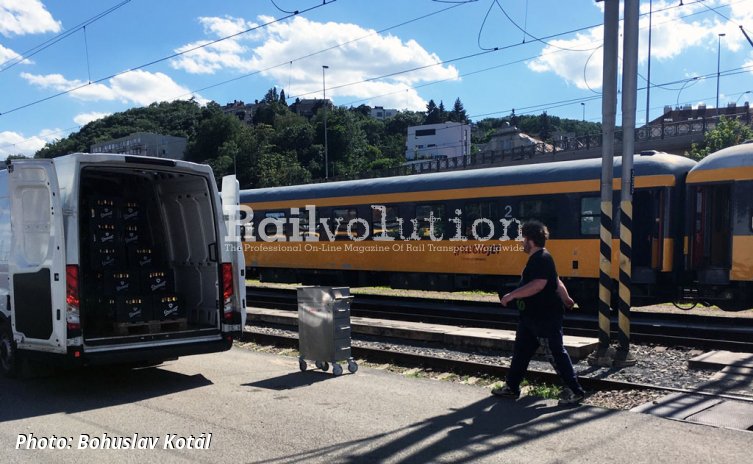 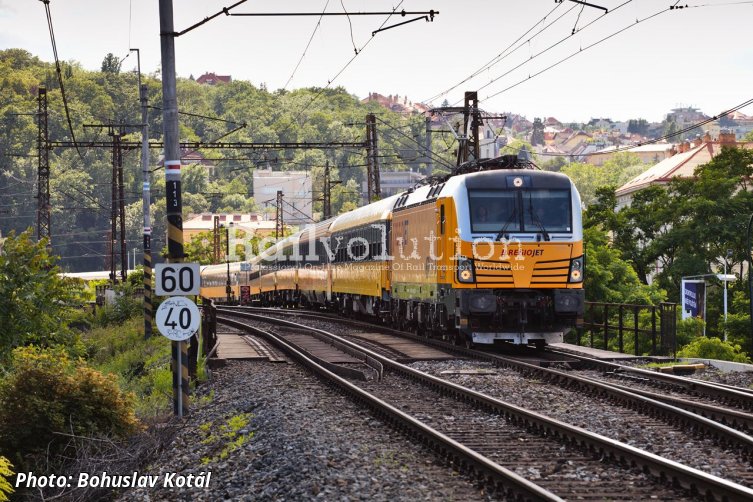 On 30 June 2020 departed RegioJet's first service on the Praha - Bratislava - Ljubljana - Rijeka line. A 12car rake, consisting of sleeping and seating cars was hauled by Vectron 193 206 as far as Hodoš. In Slovenia and Croatia the locomotives of SŽ and HŹ were used. The train arrived in Rijeka safely on 1 July morning.

The new service became a big success. On 20 June RJ announced that around 30,000 tickets had been sold, and from 11 July the service frequency will be increased from the originally announced three departures per week (from Praha on Tuesdays, Fridays and Sundays) to daily until the end of the holidays. The last departure from Praha is planned for 25 September 2020.