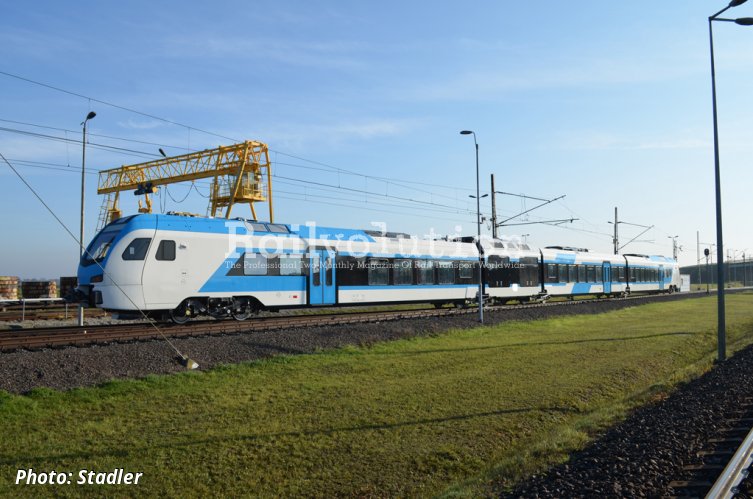 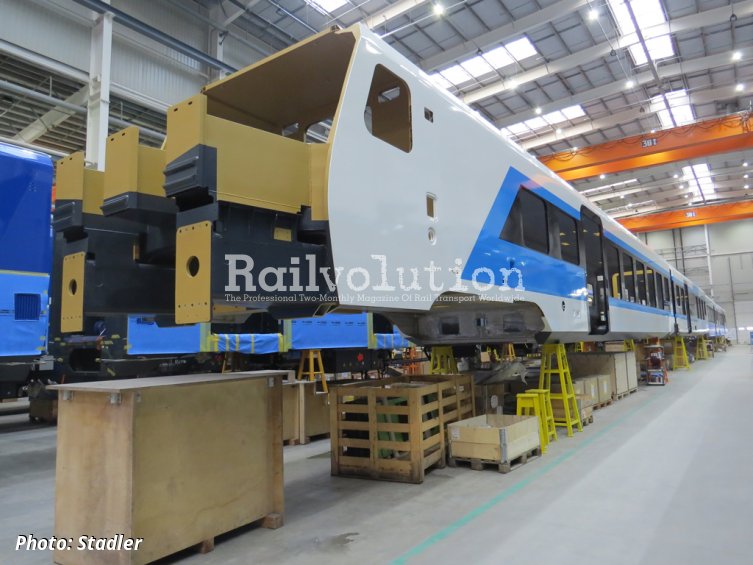 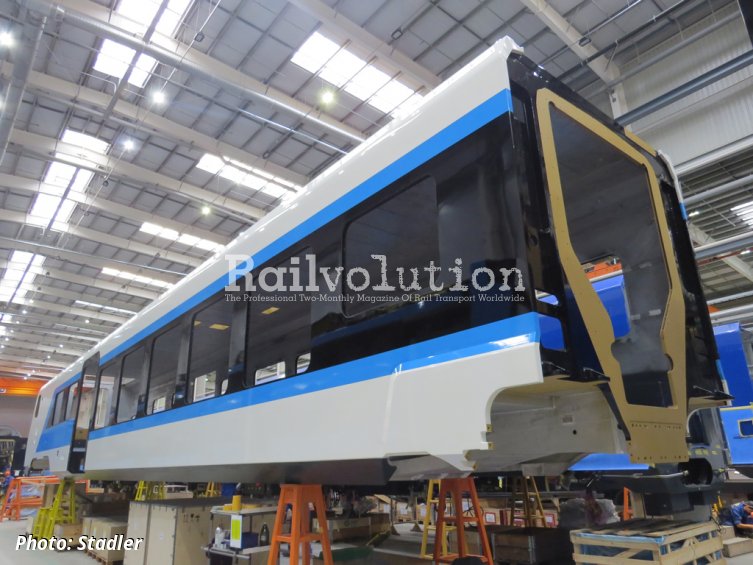 On 17 April 2018 Stadler won its first major new train contract in Slovenia, signed with state operator Slovenske Železnice for 26 trains of three types: ten three-car KISS EMUs, 11 four-car FLIRT EMUs and five three-car FLIRT DMUs. Now Stadler Siedlce works is assembling the five three-car FLIRT DMUs. The first of them, designated 610/615 001, was completed in November and then on the 11th moved to the Żmigród test centre for test runs. On 3 December it returned to Siedlce, and subsequently it will start testing at Źmigród in early January 2020. Meantime, the remaining four Class 610/615 DMUs were also completed.

The four-car FLIRT EMUs and the three-car KISS EMUs are being produced at the Stadler Minsk works. FLIRT EMUs are now in the production stage with the first train being in the final assembly. For the KISS EMU production recently started with welding of bodyshell elements.

All new trains will be fitted with on-board ETCS. The FLIRT and KISS EMUs will be designed so that they can run in multiple with each other.