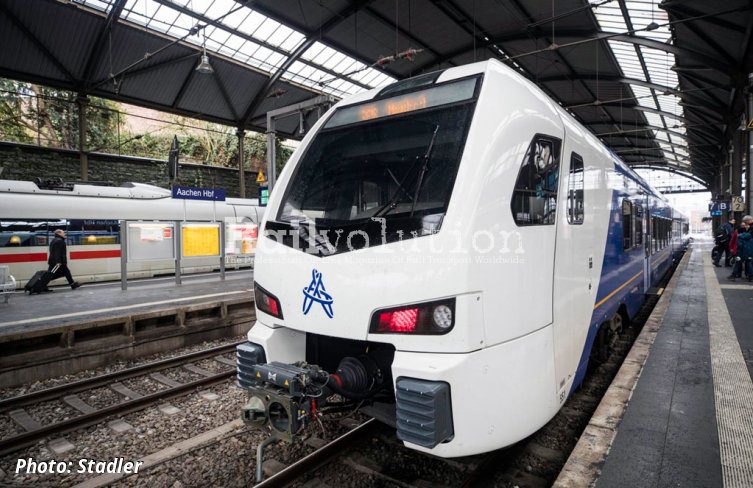 On 29 June 2020 Stadler announced that it has signed a contract with Arriva Nederland to retrofit its 36 trains with the GUARDIA ETCS OBU. The fleet of FLIRTs and GTWs also includes eight FLIRT EMUs that have already been used on the international RE18 line in Limburg. For this reason, the homologation of the system in the countries served - the Netherlands, Belgium and Germany - forms part of this contract.

The regional operator Arriva is the first in the Netherlands to order GUARDIA to make its trains suitable for the ERTMS. Simultaneously, for Stadler it is the first time to win a contract to retrofit its trains with its own ETCS. The installation of GUARDIA will be carried out at Stadler’s service centre in the Netherlands. The assignment will be executed between 2020 and 2024, the FLIRTs will be realised first, followed by the GTWs in the second stage. The first retrofitted trains will enter operation on the cross-border line in 2022.

Jürg Gygax, Director of the Service Division at Stadler, said: “We’re proud that we have been trusted with this project. Retrofitting Stadler-built trains with GUARDIA and the homologation of our ETCS OBU in three countries is an important milestone for both our service and signalling business. We look forward to the continuation of our long-term partnership with Arriva in the Netherlands.”