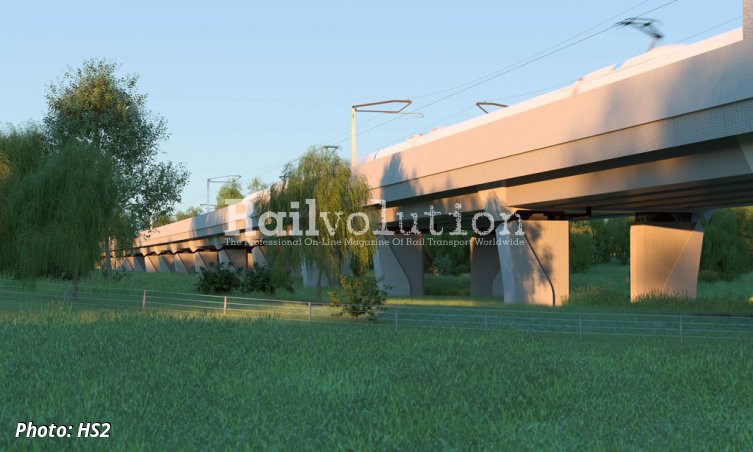 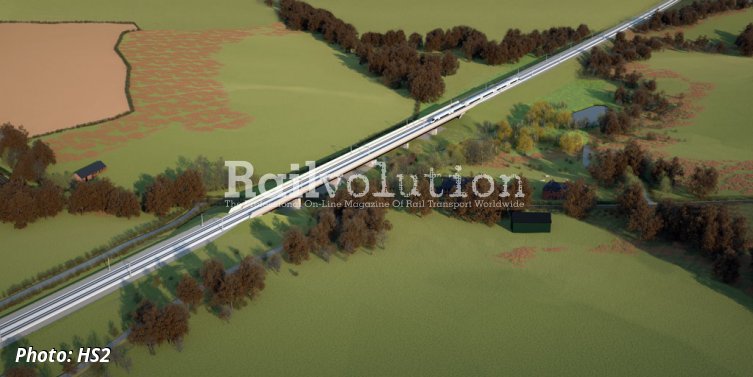 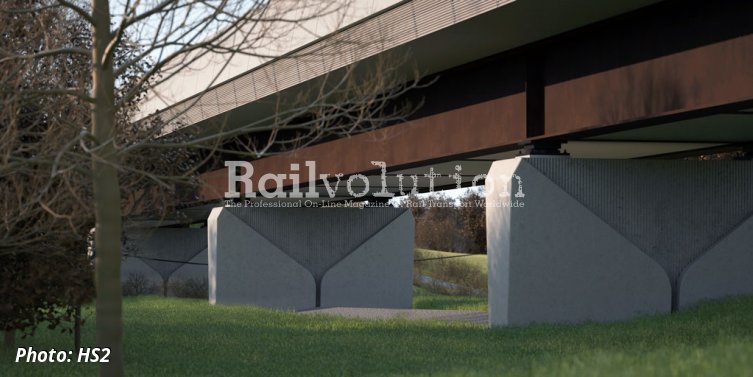 On 19 October 2020, HS2 revealed the latest designs for the Edgcote and Lower Thorpe Viaducts as the high speed rail project began a four week online engagement event for communities in Northamptonshire. Set low into the landscape, the 515 m long Edgcote Viaduct will carry the railway across the floodplain of the River Cherwell, south of Chipping Warden. At between six and eight meters high, the viaduct will be supported by 20 pairs of concrete piers and from a distance, will be largely hidden by existing hedgerows and woodland.

The viaduct passes close to the site of the medieval Battle of Edgcote. Fought on 26 July 1469, during the Wars of the Roses, the battle is thought to have taken place on the nearby Danesmoor. Initial archaeological investigation along the route of the viaduct has not found any evidence of the battle and further investigation will be completed before construction begins.

Two major new wildlife sites will also be created where the viaduct crosses the floodplain, with new and enhanced fen, marshland and meadow alongside new woodland planting. The schemes -  which total 7.6 ha - will create valuable new habitats for insects, bats, newts and other amphibians.

The 210 m long Lower Thorpe Viaduct, two miles to the south, will also be set low into the landscape. Seven weathered steel spans will carry the railway across Banbury Lane just south of the village of Thorpe Mandeville. The use of weathered steel, which naturally ages to a dark russet brown colour, is designed to help echo the tones of the surrounding countryside and reduce the visual impact of the structure.

Three more new wildlife sites - totalling 9.5 ha - will be created near Thorpe Mandeville, including a major project to enhance and restore a small lake with new wetland meadow and habitat for birds, butterflies and small mammals.

The designs have been drawn up by HS2’s main works contractor EKFB - a team made up of Eiffage, Kier, Ferrovial and Bam Nuttall - working with design partners Arcadis and architects Moxon. The online public engagement event will last for four weeks.