Modernisation Of MÁV-START Talents At Half-Time 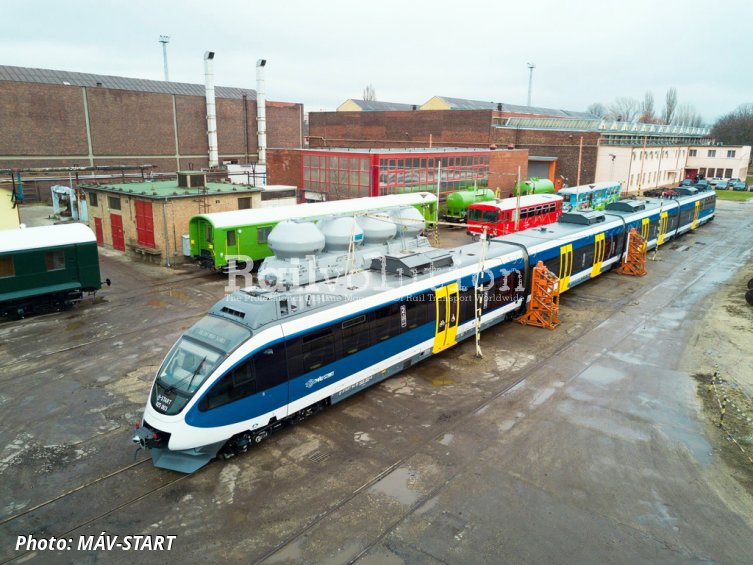 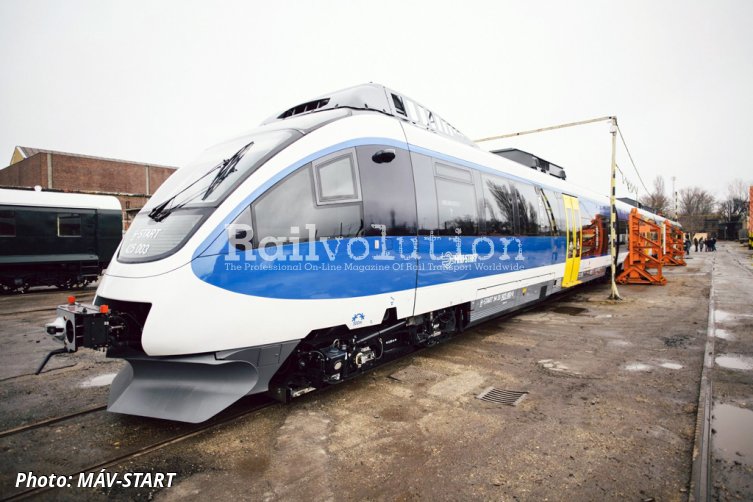 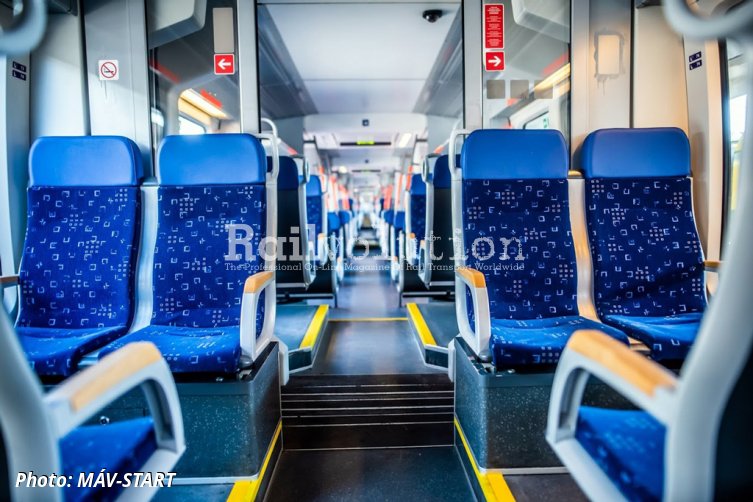 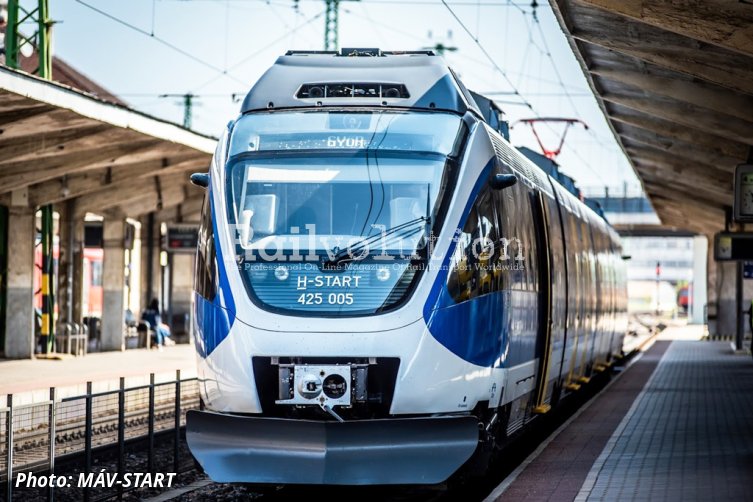 Since 2019, the MÁV Vagon works in Székesfehérvár have been carrying out major repairs to the MÁV-START Class 425 four-car EMUs joined with their modernisation. The complete batch of 10 Hungarian Talents will be modernised on the basis of a contract worth 5 billion HUF (around 15 million EUR) signed on 17 April 2019 between MÁV-START, MÁV Vagon (a MÁV subsidiary) and ÖBB (which initially received 188 Bombardier-built Talent EMUs between 2004 and 2008: 11 three-car Clas 4023s, 140 four-car Class 4024s and 37 four-car dual-voltage 15/25 kV Class 4124s).

The MÁV-START Talents are used on the Győr - Hegyeshalom - Wien route as EuRegio services and the reason for their modernisation is their very low reliability. Initially, the MÁV Talents were acquired under strange political circumstances on the basis of a decision of the Hungarian government in 2006, ie. at a time when there were roughly a year long disputes over the signing of the contract between MÁV and Stadler for the (first) 30 FLIRT EMUs. For a quick delivery in 2006, the Talents were taken from the then produced Class 4124 (originally Class 4824) EMUs for ÖBB. After their „Hungarisation“ in the then Bombardier-MÁV Dunakeszi works, which mounted the EVM-120 ATP and also the interior of eight Talents, they were designated MÁV Class 5342.

In the last seven years, however, their availability has fallen to only 30 - 40 % (!), which in practice means the number of between three and eight operational Talents, and at a very high maintenance cost. MÁV-START sees the reason in construction defects, and therefore is in dispute with Bombardier Transportation for compensation of losses incurred.

As these are still young vehicles and in 2019 six of them reached a 1.5 million km mileage, which means that they were to be subjected to major overhauls, MÁV-START decided to combine them with the elimination of structural defects and with a complete modernisation. The goal is to increase the operational availability of Class 425 Talents to 80 - 90 % (by way of comparison, the MÁV-START Class 415 FLIRT EMUs achieve an availability of around 95 %).

Therefore, using ÖBB's experience, the following modifications are being made: insulation of the vehicle roof to prevent a water ingress, installation of new compressors, flange lubricators and axle earthing contacts, as well as installation of split brake discs and modified brake units. In addition, the drive, brake and entrance doors and steps control systems are being upgraded. Attention is also focused on toilets and HVAC of interior and driver’s cabs. The seats upholstery and floor coverings are replaced, the WiFi internet, 230 V/USB sockets and LED lights are installed. The passenger information system software and CCTV are upgraded, new driver's seats, are fitted, and suchlike. The modernised EMUs will also receive a new painting.

In early October 2019, Talent 425 009 was the first to be finished, but it still remained in the original red and white colors. On 29 November 2019 at the MÁV Vagon Székesfehérvár works  the second modernised Talent was presented, 425 003, in a new MÁV-START livery, which returned in service the following day between Győr and Wien.

On 13 June 2020, the fifth Talent was modernised (425 005), achieving half of the planned repair program. According to the schedule, one unit is to be repaired every two months, so that the work should be completed by May 2021. After that, the four Talents will continue to be used on the Wien services, and the remaining six trains will replace FLIRTs on the Győr - Hegyeshalom line, which will be subsequently cascaded to the Budapest suburban transport.