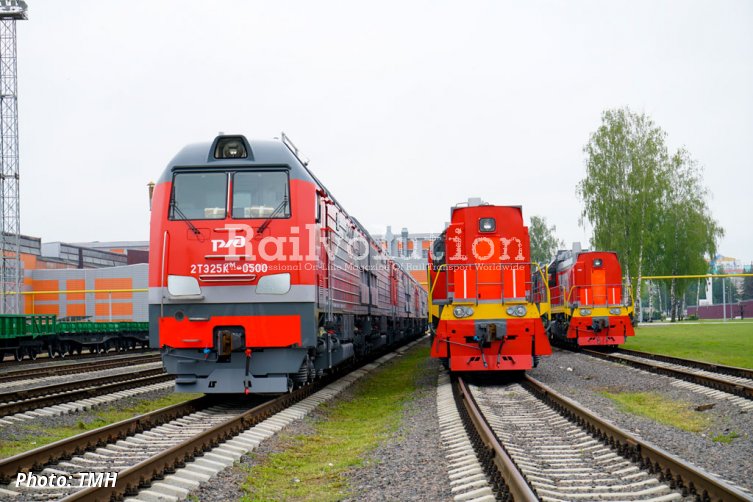 In June BMZ will start production of the new three-section Class 3TE25K2M main line freight locomotives for RZD. By the end of the year, it is planned to deliver 40 of them to the Komsomolsk-na-Amure depot, these to be numbered 0013 - 0052.