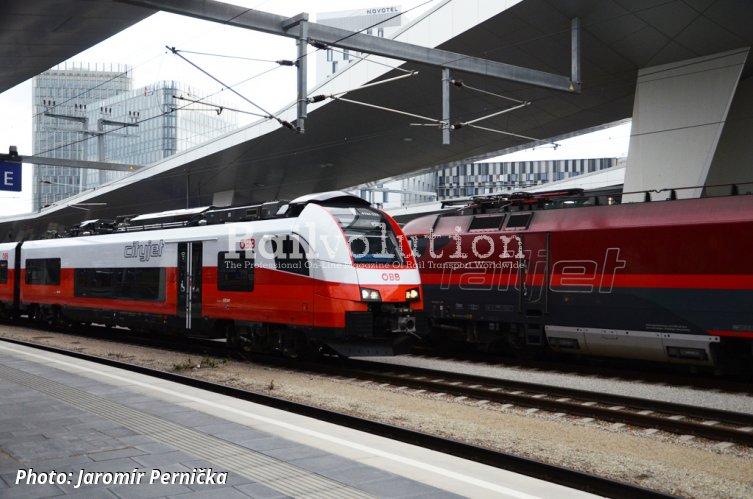 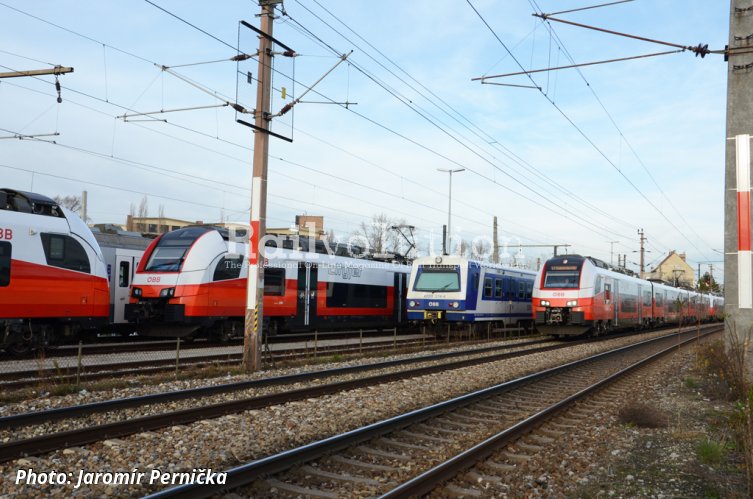 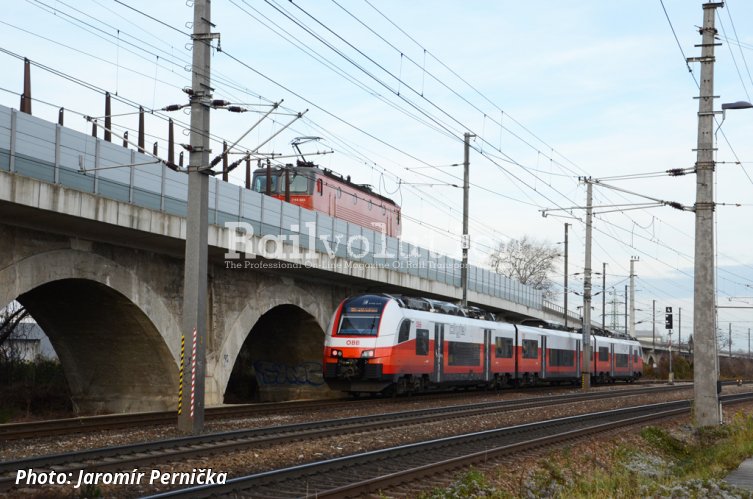 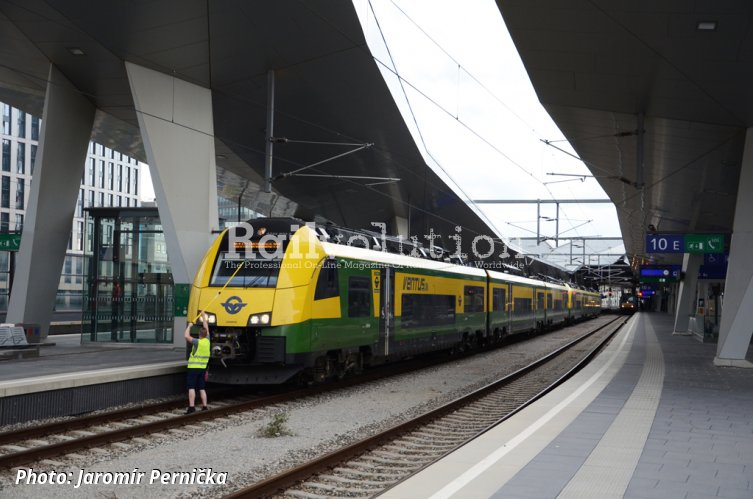 On 31 January 2020 Siemens Mobility announced that ÖBB confirmed the last option for 11 Class 4746 trains from the existing framework contract for up to 200 Desiro ML EMUs. The new trains are scheduled for delivery by the end of 2021 and will be built in cooperation by the Siemens Mobility works in Krefeld and the ÖBB Technische Service’s Wien-Jedlersdorf works.

They will be fitted with on-board ETCS and, like the 24 units ordered in March 2019, they will be prepared for installation of battery hybrid technology enabling their use as an emission-free alternative on non-electrified lines. This means that the roof of the intermediate car has a strengthened structure and thus can be used for the installation of more equipment - of the new containers which accommodate batteries, DC/DC controllers, the battery cooler and other electronic equipment.

The history of ÖBB Desiro ML EMU family dates back to April 2010 when a framework agreement was signed for the delivery of up to 200 units. On 30 January 2013 ÖBB Supervisory Board decided to order the first batch of 100 trains (70 Class 4744s with four doors on each side and 30 Class 4746 with six doors on each side), worth 550 million EUR, with delivery scheduled to start at the end of 2015. It was later decided to order an additional unit, 4746 031, as a replacement for a Class 4024 EMU which had been heavily damaged in the accident in Wien-Penzing. By January 2018 ÖBB had taken delivery of all 70 Class 4744 cityjets.

The second option was confirmed in December 2016, for 64 more Class 4746s for suburban services, with delivery scheduled by the end of 2019. Then in March 2019 ÖBB ordered 24 more Class 4746 trains (together with three more Class 4746 Ventus EMUs for Raaberbahn and with seven Class 4746.3 Desiro Mainline EMUs ordered by Alpha Trains to be leased to ODEG). Subsequently, a final batch of 11 Class 4746 cityjets was confirmed by ÖBB in January 2020.

We asked ÖBB why it did not order all the Desiro ML EMUs directly fitted with ETCS when built new? ÖBB explained that „the first 100 EMUs were ordered in February 2013 with the preparation for ETCS included. As now this ATP will be more and more used in Austria, we adapted the contract, mainly due to the planned upgrade of Wiener S-Bahn in 2024 with ETCS.“