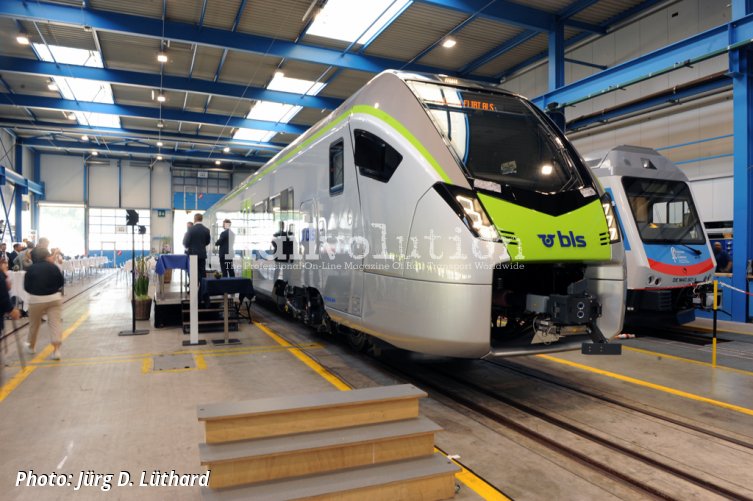 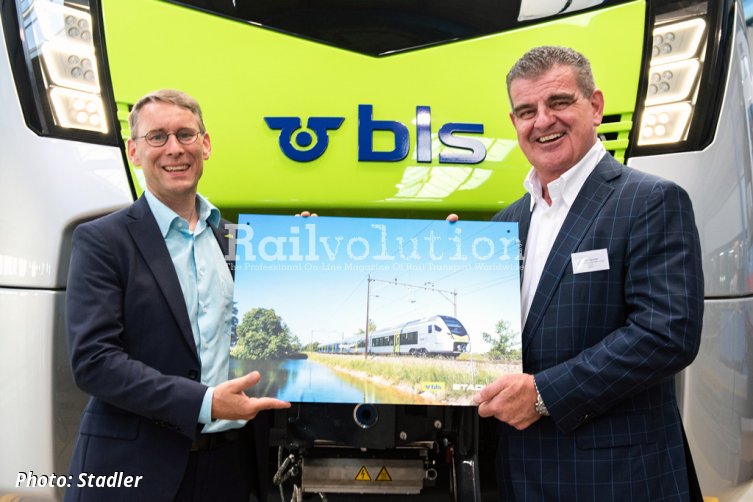 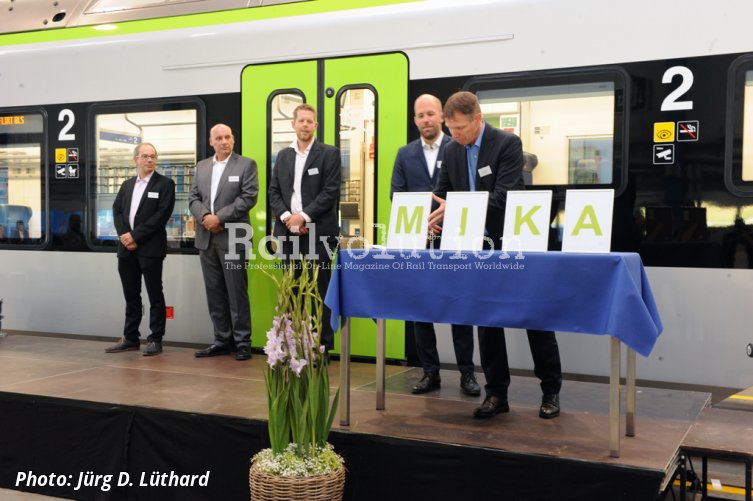 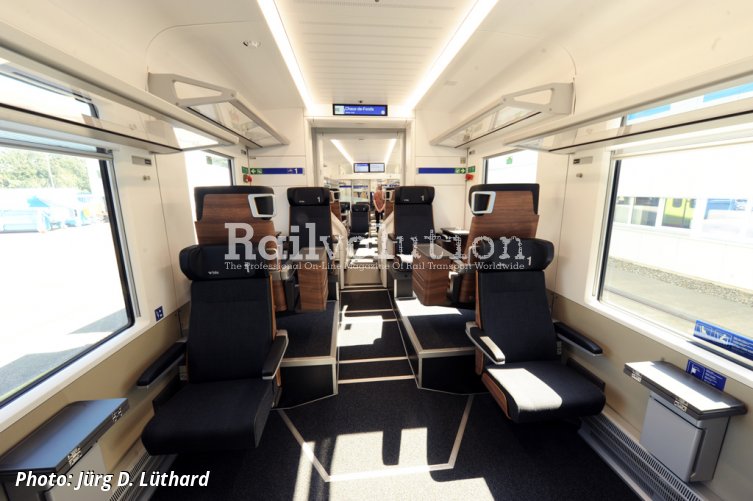 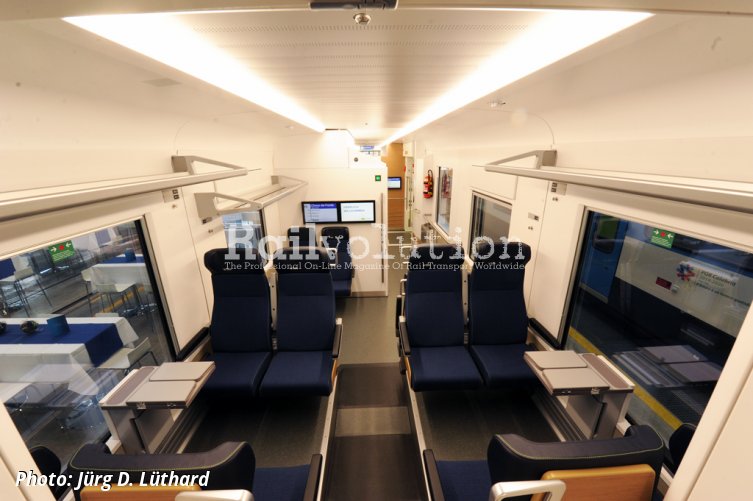 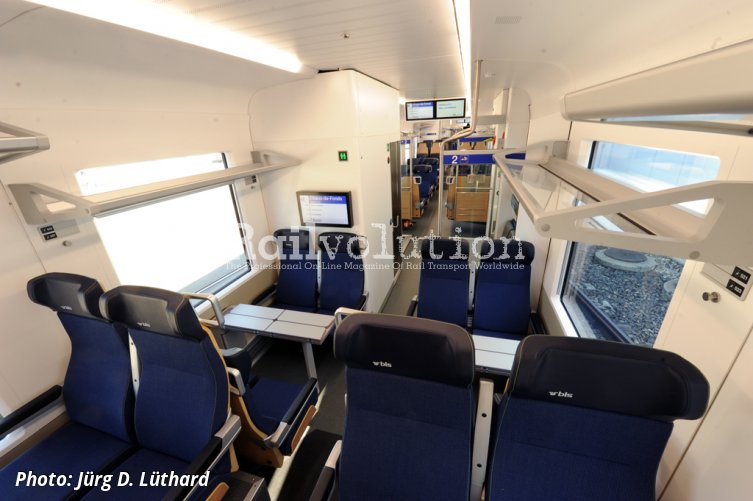 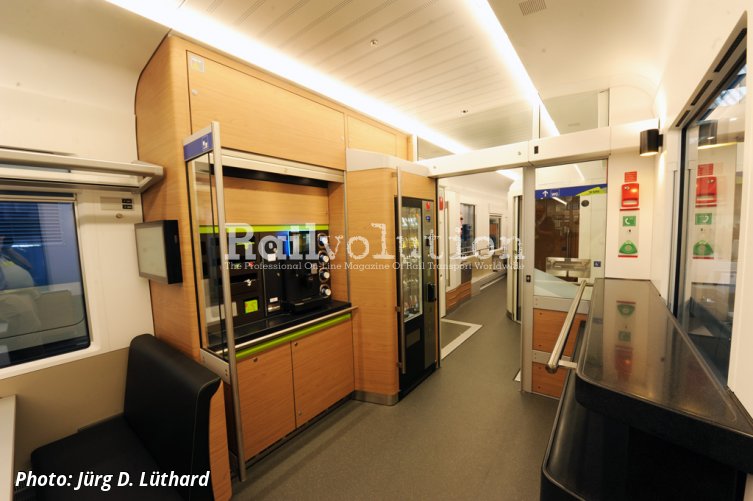 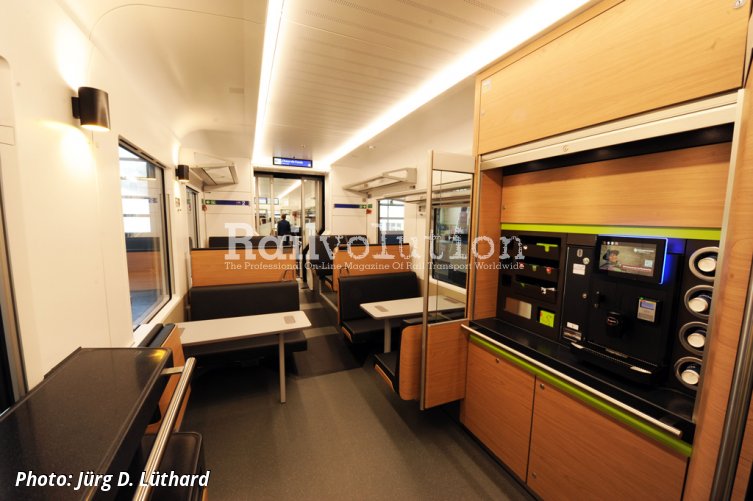 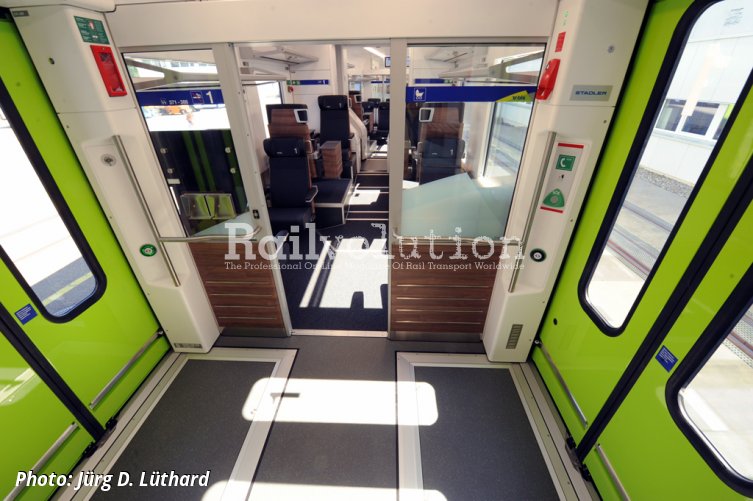 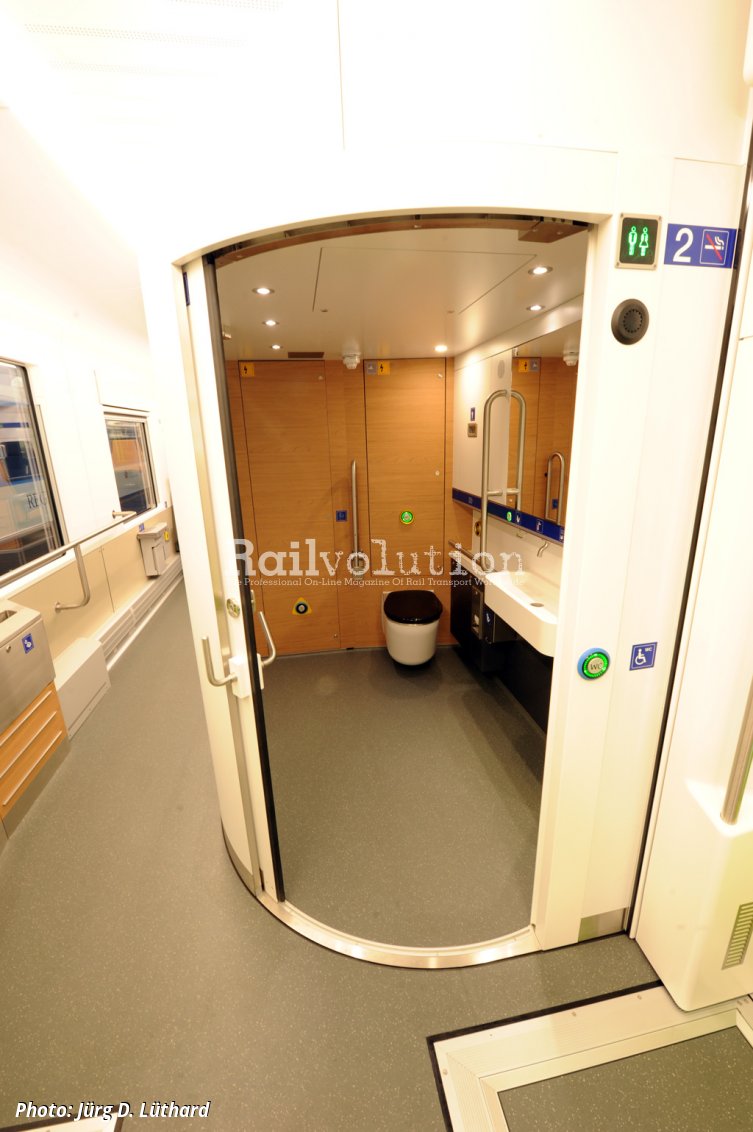 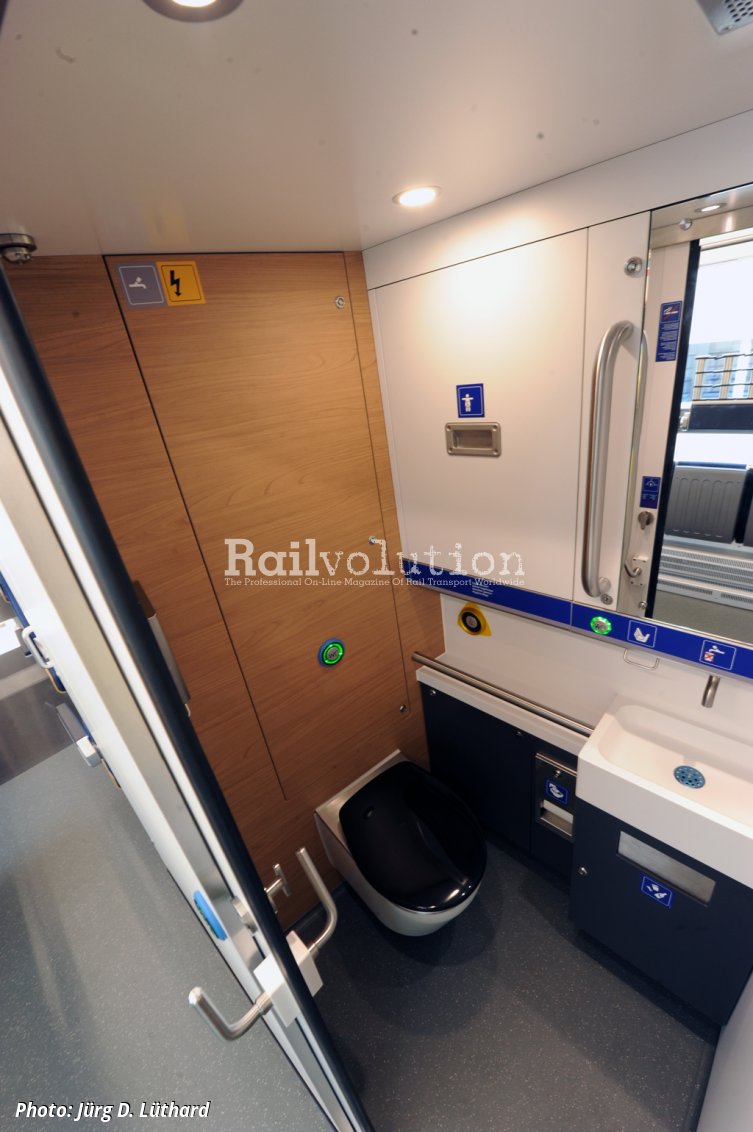 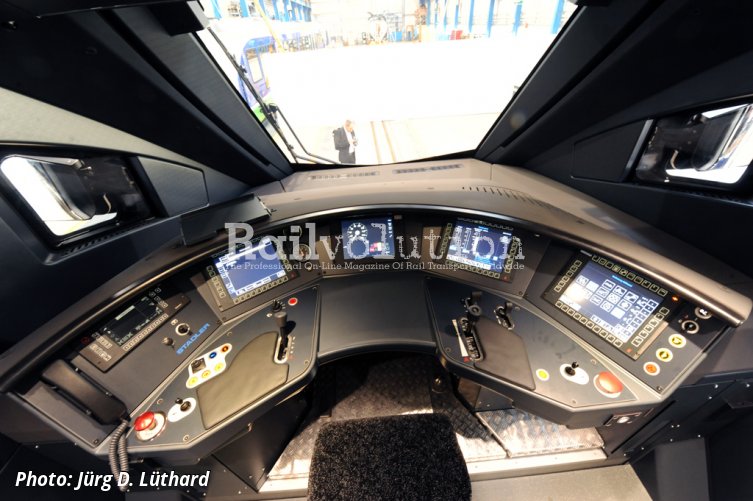 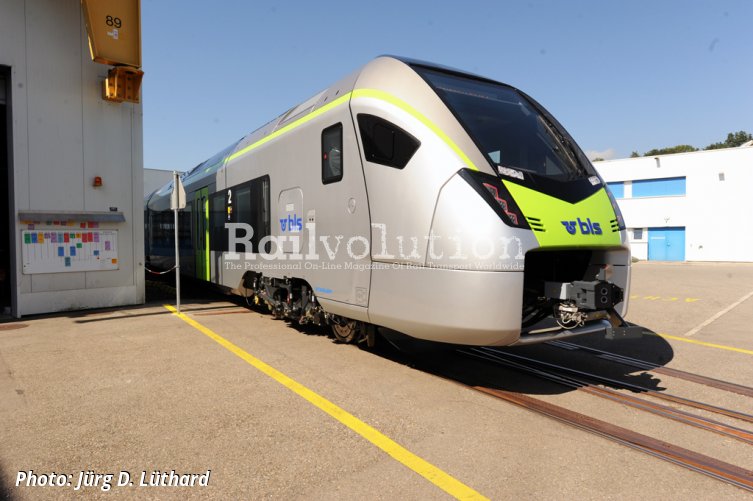 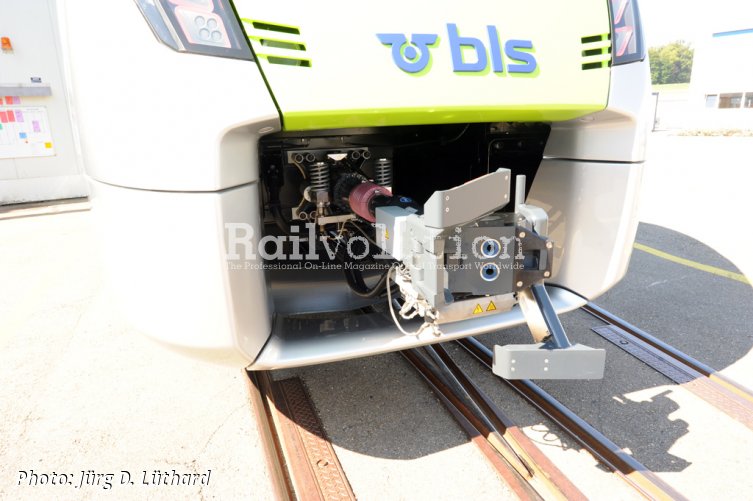 On 9 September 2020, Bernard Guillelmon, BLS CEO, and Peter Spuhler,  Stadler Group CEO, presented the new BLS FLIRT EMU to the public for the first time in Erlen. For the replacement of obsolete EMUs and push-pull trains, as well as for existing or new BLS services in suburban and (inter)regional transport, BLS ordered 58 FLIRTs. Of these, 28 EMUs, designated RABe 528 201 - 228, will be used in regional and suburban services in the canton of Bern, where a 15-minute interval is planned in the S-Bahn network.

The 160 km/h six-car trains are technically identical, but the RegioExpress FLIRTs include a refreshment zone. They will replace three older vehicle types and unify the BLS fleet, which will simplify the operation and maintenance of the trains.

The couplings of the MIKA EMUs are mechanically compatible with those of the MUTZ EMUs. Like the MUTZ units, the automatic couplings of the MIKAs have an extension range that allows vehicles to be coupled in the curves of a radius of up to 200 m (see the the new photo on the last position). In addition, various smaller optimisations compared to the MUTZ couplings have been made.

The BLS FLIRTs are fitted with GUARDIA ETCS on-board units, this becoming the very first time that this new ATP from Stadler (AngelStar) will be installed in a large batch of EMUs in Switzerland. „Although we only entered the signaling market in 2016, we can already offer BLS our own, innovative ETCS OBU. That makes us as a company more independent, from which our customers will benefit ”, emphasized Peter Spuhler amidst the celebrations.

As part of the roll-out, the new BLS trains were named MIKA by the operator, which stands for „moderner, innovativer, kompakter Allroundzug“ („modern, innovative, compact all-round train“). The name was selected as part of a public competition organised by BLS. The special naming of train fleets has a long tradition at BLS - so the KISS double-deck EMUs built by Stadler are designated MUTZ („moderner universeller TriebZug, modern universal EMU“). The new Class RABe 528 FLIRTs will be used gradually from 2021. The first of them will run on the Bern - Neuchâtel - La-Chaux-de-Fonds line. Deliveries are scheduled for finishing in 2023.