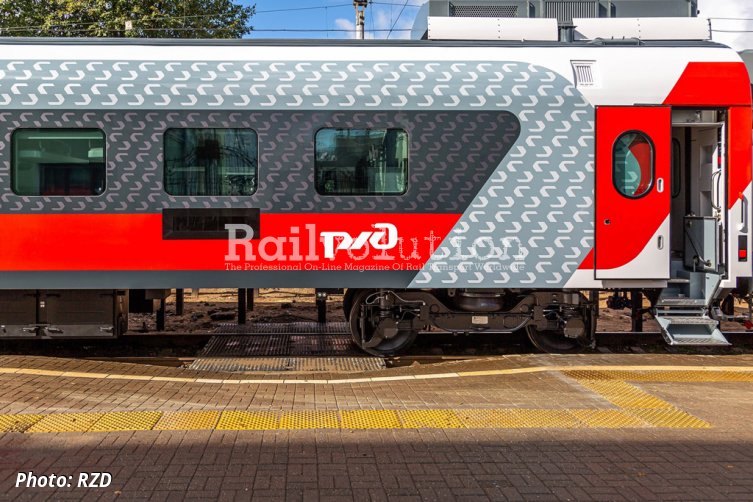 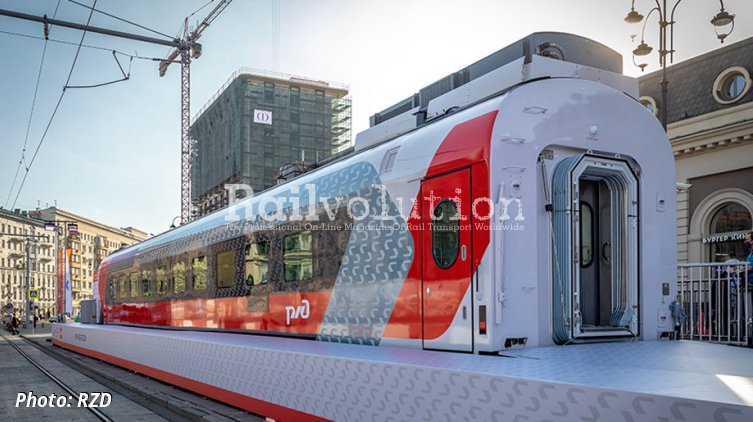 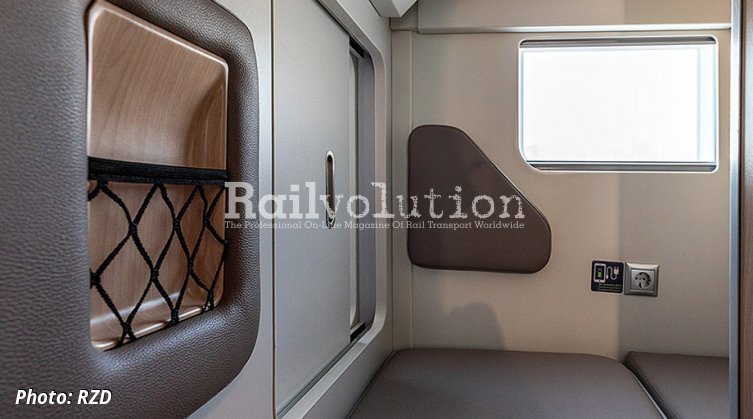 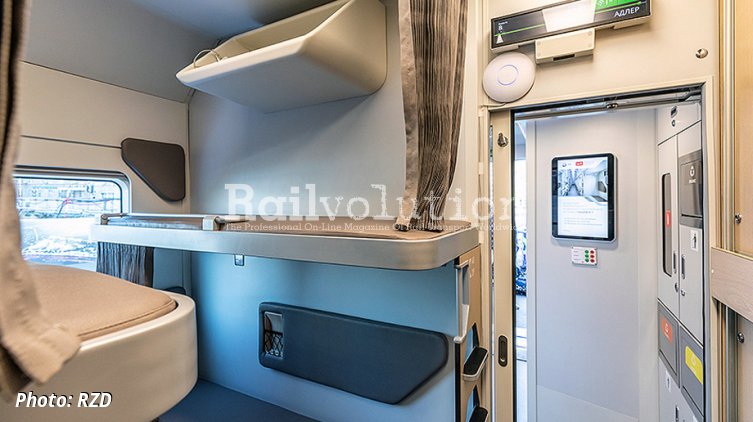 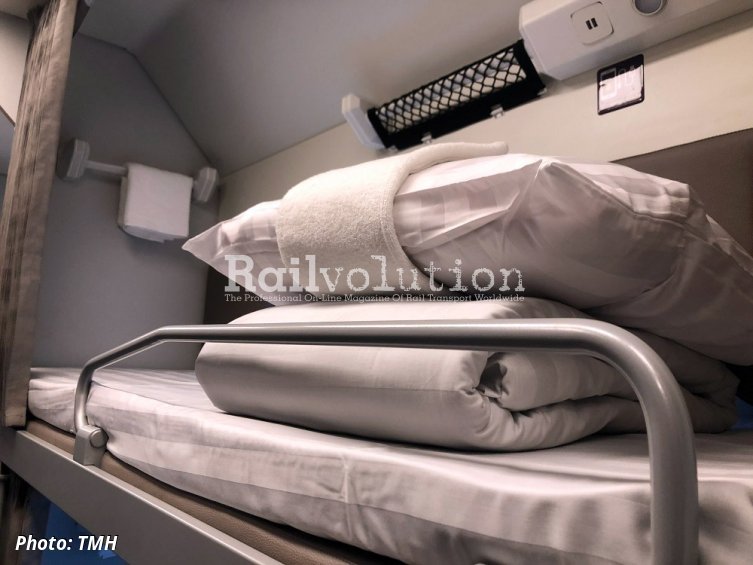 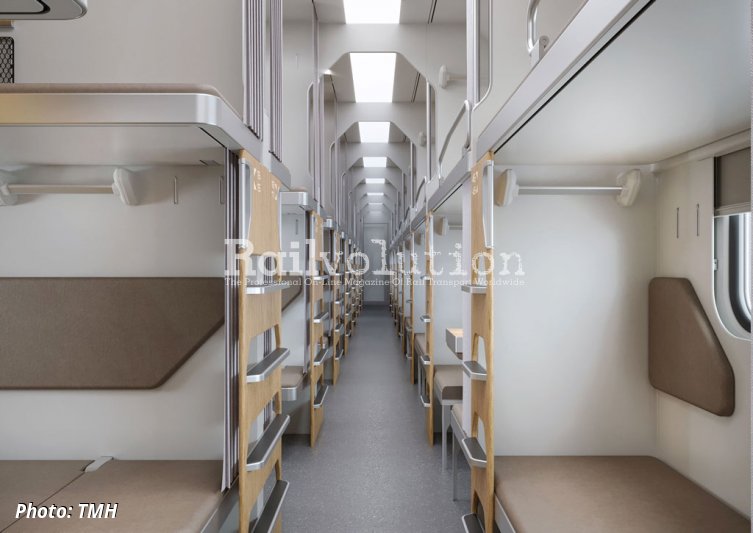 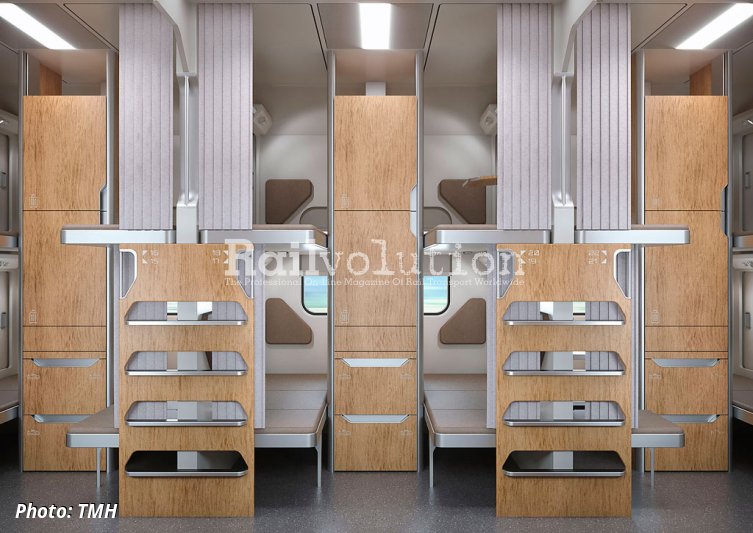 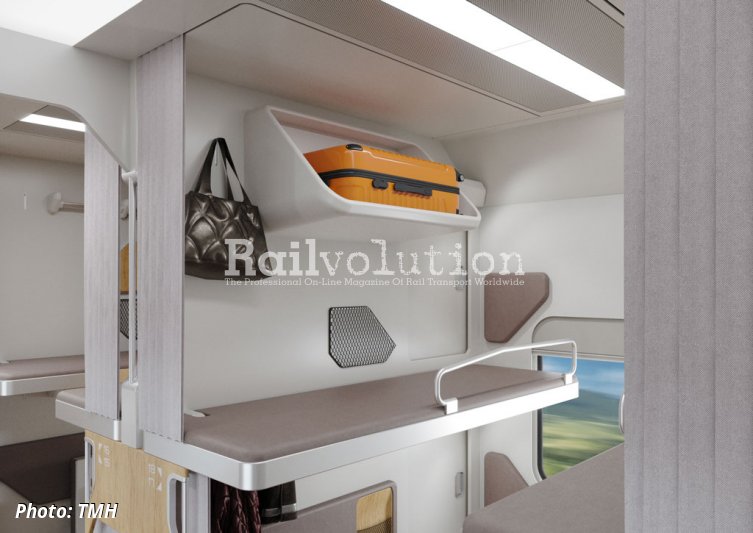 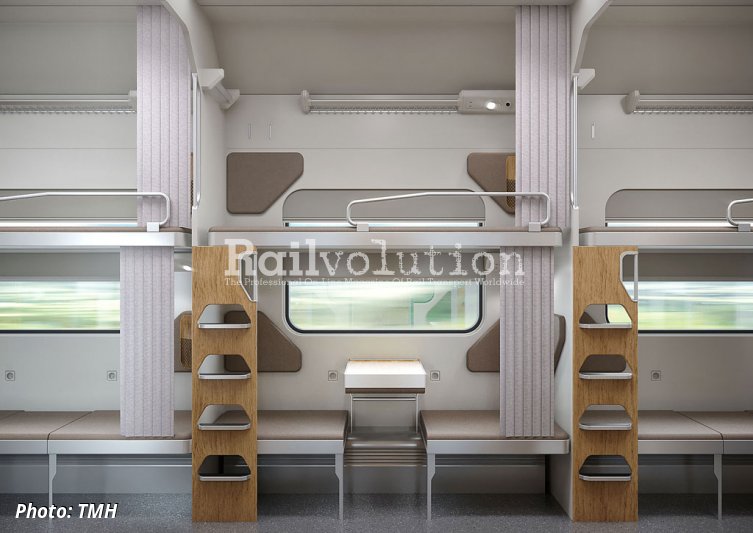 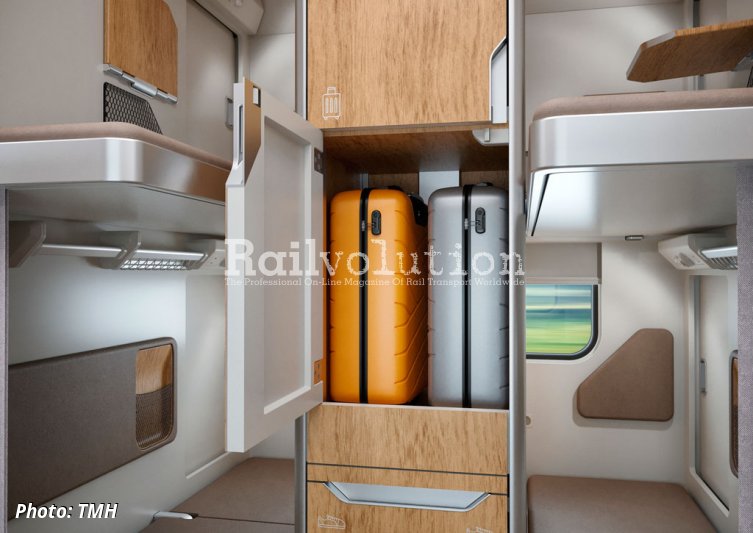 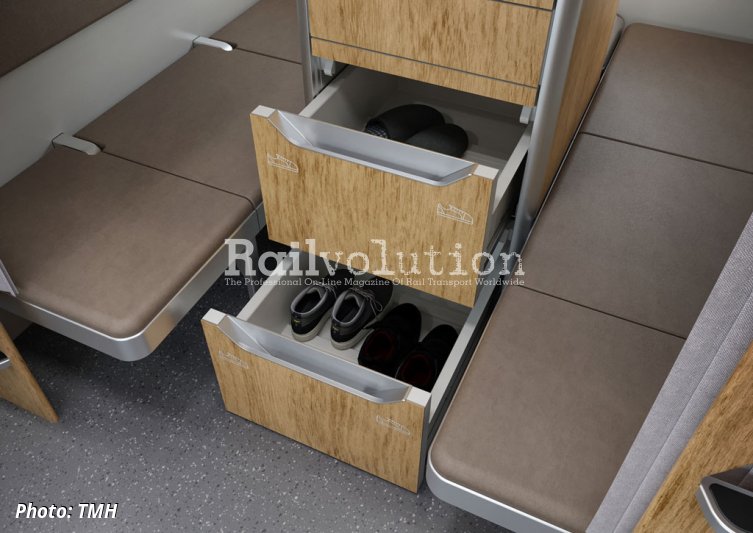 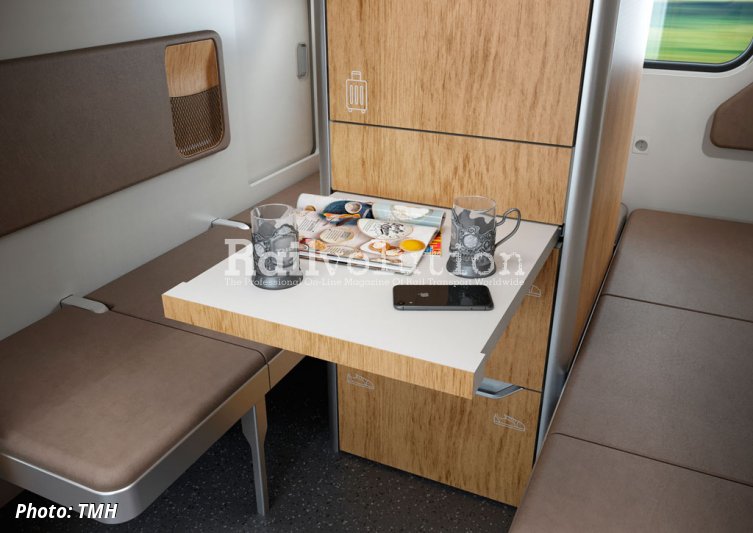 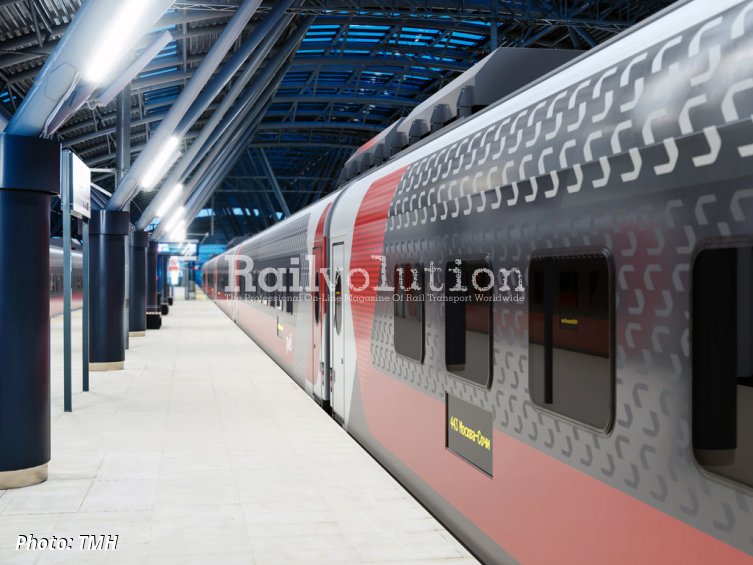 On 2 October 2020 near Paveletsky vokzal (station) in Moskva, FPK (Federalnaya passazhirskaya kompania, Federal Passenger Company, a RZD subsidiary) and Transmashholding presented to passengers and the media the concept of the new „platskartny“ car (a sleeper with a central aisle) for long-distance services, built by TVZ for a „T“ loading gauge (gabarit T).

The length of the passenger compartment in the new car type was increased by 2,900 mm (from 16 to 18.9 m) as was the length of berths. The crosswise situated berths are 150 mm longer, and the longitudinally situated berths are 120 mm longer that in the existing single deck carriages. The latter are being built for the "1-VM" gabarit so far, which has a height of 4,700 mm and a width of 3,400 mm, while at "T" loading gauge a height is 5,300 mm and a width 3,750 mm.

On account of a dimension increase and interior rearrangement, the new concept offers 10 % more space for sleeping, 14 % more for storing luggage and 11 % more  passenger capacity than the existing coaches (60 seats instead of 54). The new cars will feature bodyshells with smooth sidewalls (rather than the ribbed ones) and will have a secondary air suspension, this being another new development on the TVZ-built coaches. TMH also states that the mileage between overhauls will increase by almost ten times (!) compared to the present cars.

Each berth now has curtains, and there are coupé-style partitions separating berths from the central aisle, thus providing „platzkartny“ passengers with rather more privacy than in the past. Two adjacent berths can now be combined thanks to a sliding partition with separate locks. This will allow two passengers to communicate freely without leaving their berths. Each berth also has individual window blinds. The new cars will have a new system for disinfecting air: in a toilet and shower rooms after each use, special ultraviolet lamps disinfect not only air and water, but also surfaces.

The prototype car will be exhibited near Paveletsky vokzal until 16 October. According to preliminary plans, in the first quarter of 2021 a small batch of the new cars for testing is to be built, and the certification is expected to be awarded in the second half of 2021. Subsequently, on the basis of the new concept, carriages of other types will be created, including compartment cars and staff („shtabny“) cars, the latter being accessible for wheelchair passengers.

We asked TMH and FPK for more information on the dimensions and technical parameters of new cars, their maintenance and use in regular service, and details about respective gabarites and suchlike. We are waiting for an answer.

On 14 February 2019 TVZ and FPK, signed a contract for 3,730 carriages for use on long distance services in locomotive-hauled trains, deliveries to run between 2019 and 2025. These new carriages are designated Vagon-2019, Vagon-2020 and Vagon-2023, and are to be designed, developed, built and certified by TVZ.

They will be a mix of single and double deck vehicles, of a range of types, including sleeping cars (both compartment and „platskartny“), day cars, staff cars and restaurant cars. One notable development will be the construction of driving trailers, thus enabling push-pull operation to be implemented for the first time in Russia.

The contract, including VAT, was worth 284.4 billion RUB (about 3.8 billion EUR at that time) and in addition to being part of FPK’s development strategy up to 2030, complies with the transport policies being pursued by the Prime Minister and the Russian Ministry of Transport.