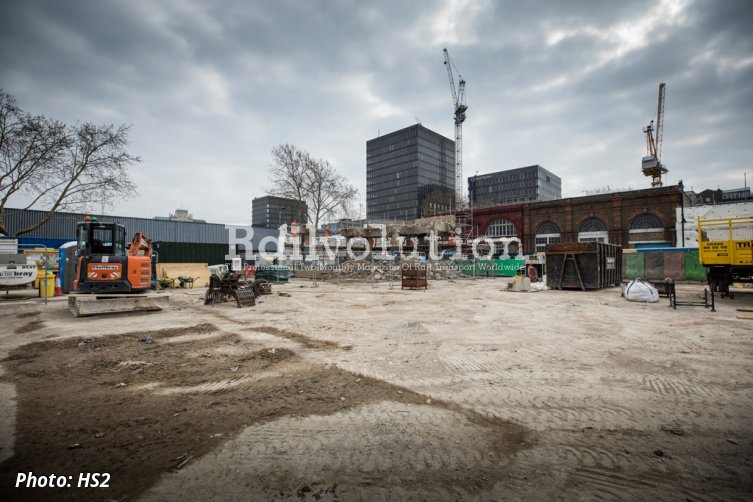 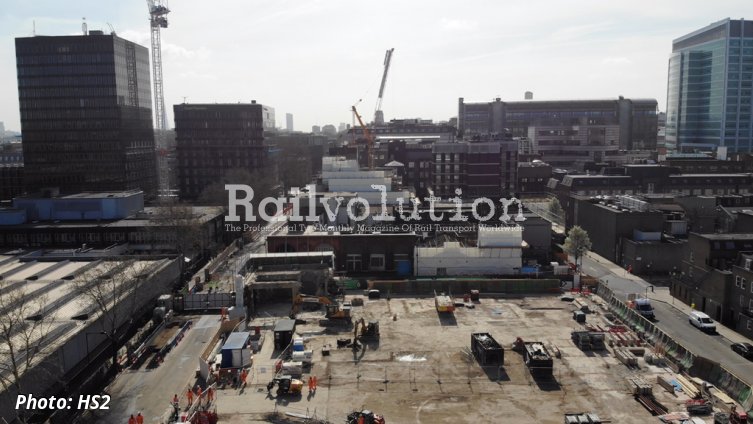 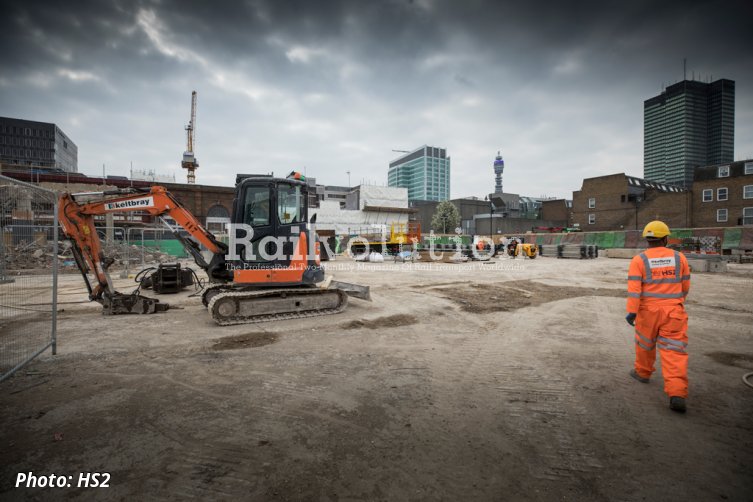 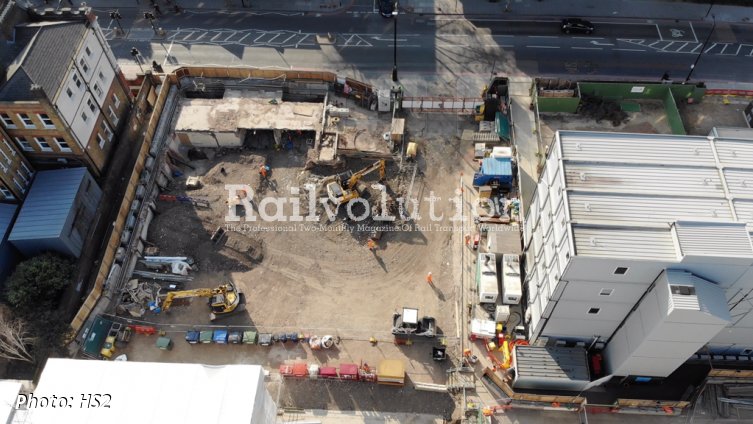 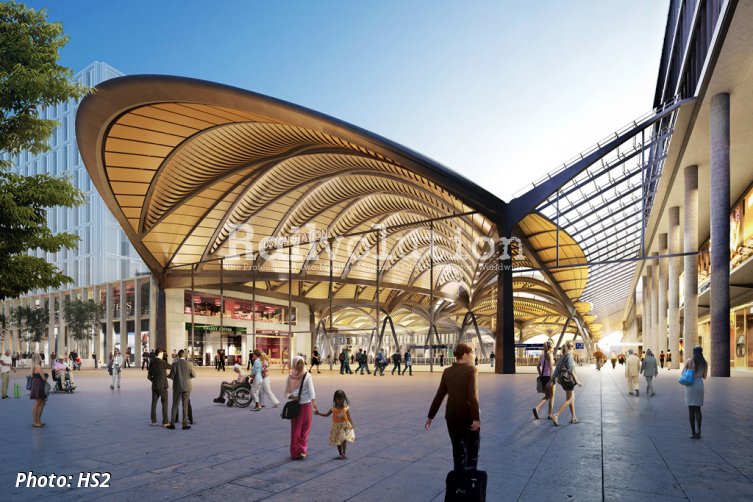 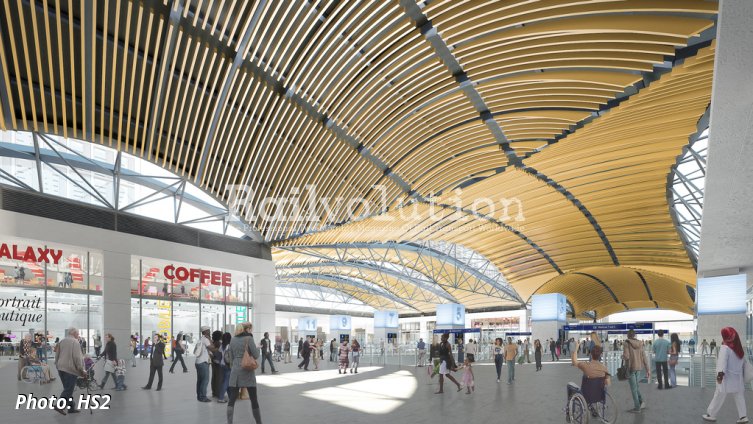 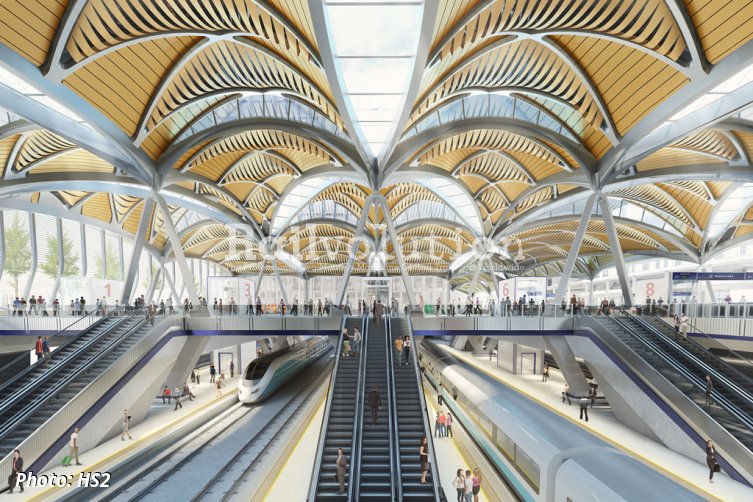 HS2 has completed two major demolition projects at Euston as work continues to deliver extra capacity and improve journeys for the 44 million passengers who use the station every year. The clearance of the buildings to the west of the station reveal - for the first time - the full scale of the new platforms and concourse that will built as part of Britain’s new high speed rail project.

Once complete, HS2 will more than double the number of seats out of Euston during peak hours, with the first six new 400 m platforms built adjacent to the existing station to reduce disruption to passengers during construction. The six month demolition of the former Ibis hotel on Cardington Street, was completed this week. The painstaking demolition of the five storey, 380 room building, involved the removal of almost 9,000 tonnes of material with 95 % set to be recycled or reused on site.

The clearance of the nearby disused National Temperance Hospital buildings was delivered in two stages, with the second half - the Insull wing - now also complete. More than 6,000 tonnes of material were removed during the project with 95 % set to be recycled or reused. Two time capsules, discovered during the work, are being conserved by HS2’s archaeological sub-contractors and will be kept for future study and display in the community. The hospital - which closed in 1990 - was the first institution to end the routine use of alcohol in medicine.

Both projects were delivered by HS2’s enabling works contractor, a Costain and Skanska joint venture (CSjv), working with subcontractors Keltbray. A top-down demolition technique was used, with machines lifted onto the top of the buildings and protective screening around the outside to limit noise and dust. Across the capital, more than two thirds of demolitions have now been completed, with more than a thousand people at work on the project. Nationwide, more than 7,000 jobs are supported by HS2, both directly and across the UK-wide supply chain.

Last month, HS2 appointed Mace/Dragados as Euston’s Construction Partner. They will work with HS2 Ltd and designers Arup/Grimshaw to complete the design and build the new station. A masterplan for the wider development of public land around the station is being developed by Lendlease and could deliver 2,000 new homes and 15,000 jobs unlocked by the arrival of HS2.