RZD Has Set A Historical Record For Freight Turnover 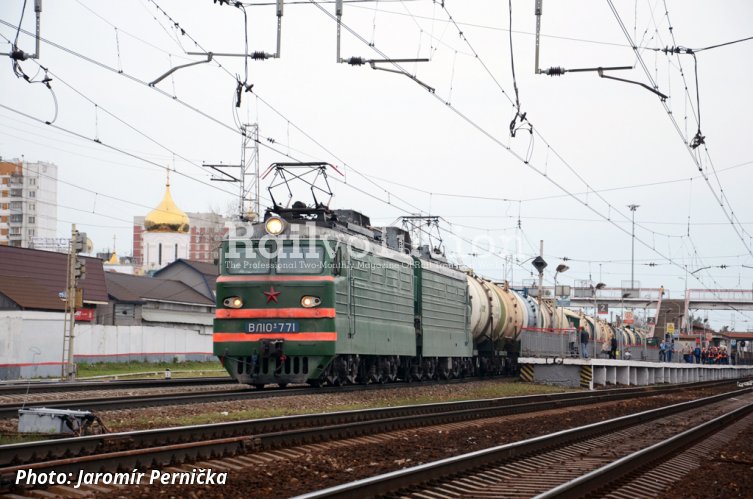 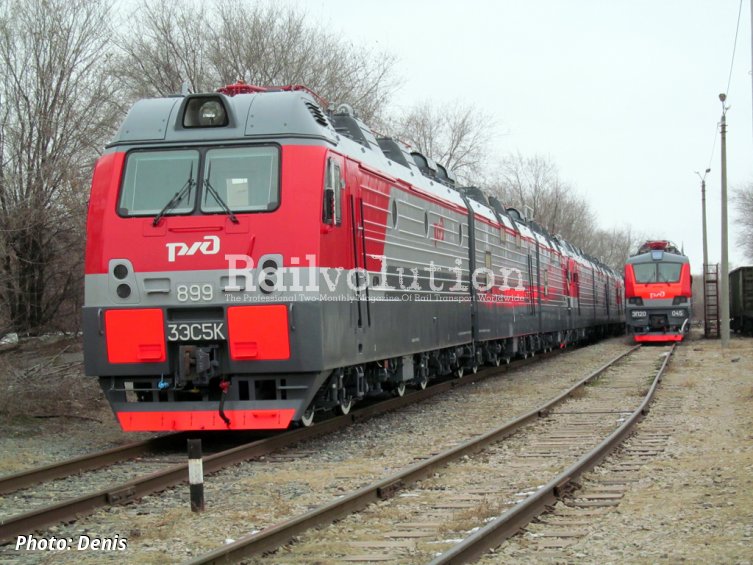 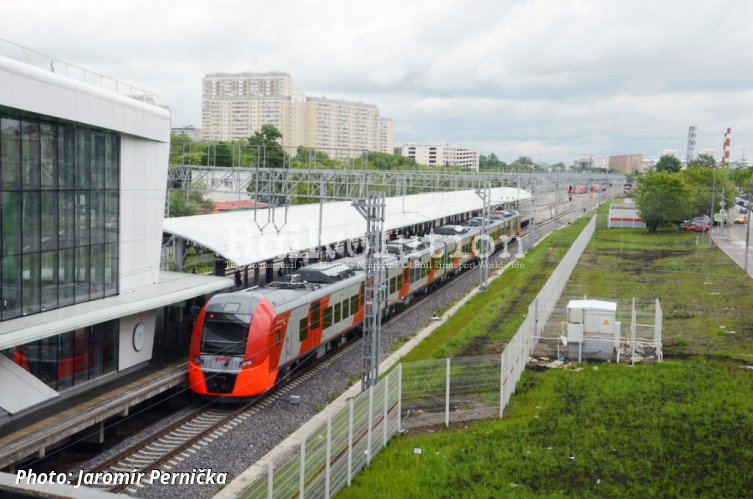 On 11 December, the final board meeting of Russian Railways for 2018 took place in Moskva. Speaking about the results of the company for 2018 and for the entire 15 years of the holding, RZD’s General Director Oleg Belozyorov noted that the railway workers set a record in regards to traffic volume. Freight turnover increased by 2.5 % compared with the peak of the Soviet period in 1988, while the share of rail transport (excluding specialized pipelines) in the freight turnover of the country's transport system approached 88 %, which is the highest it has been in the last 15 years.

„Positive results were achieved thanks to the systematic work carried out to improve the technology of the transportation process and improve production performance. Thus, over the last 15 years, the speed of cargo delivery has increased by more than 54 %“ Mr. Belozyorov noted. According to him, freight turnover will increase this year by 4 % and loading will increase 2.2 %, export shipments through Russian ports will increase by 4.1 %, and in 15 years it will almost double. At the same time, Russia's role as an integrator of the Eurasian transport market is growing: since 2004, transit container traffic has increased 2.5 times, in 2018 alone this growth was 25 %.

Addressing the results of passenger traffic, the chairman of the board noted that the company achieved a stable positive dynamics in all segments of traffic, and by the end of the year more than 1.15 billion passengers will travel by rail ( 3.1% from 2017). „The growth of passenger transportation in new transportation segments, which we have offered and have been developing for the last 3 years, is particularly indicative. Transportation by the Lastochka EMUs has increased 1.5 times in long-distance routes and one-third in suburban service, and double-deck long-distance trains have increased by 37 %“ said Mr. Belozyorov.

More and more new services are being introduced, including for the disabled: 537 stations have 24-hour assistance services used by more than 15,000 passengers every month. Electronic services are being used more and more: almost 52 % of tickets for long-distance trains are bought online. In 2018, this service became available to commuter passengers via mobile apps. As a result, the Russian Railways Group is also the largest online store in the country today.

The measures that were implemented made it possible to increase labor productivity by 6.5 % in 2018 (almost 52 % over the past 7 years), as well as to index wages. The average monthly wage will increase by 8.9 % from 2017 and will amount, according to the expected data, to almost 55 000 rubles. There will be a 6 % growth in real wages. RZD owns shares and stakes in 128 organizations, including 64 subsidiaries, and has founded 416 nongovernmental healthcare and education institutions. The group of companies of the holding employs almost 1 million people (including private health and education institutions).