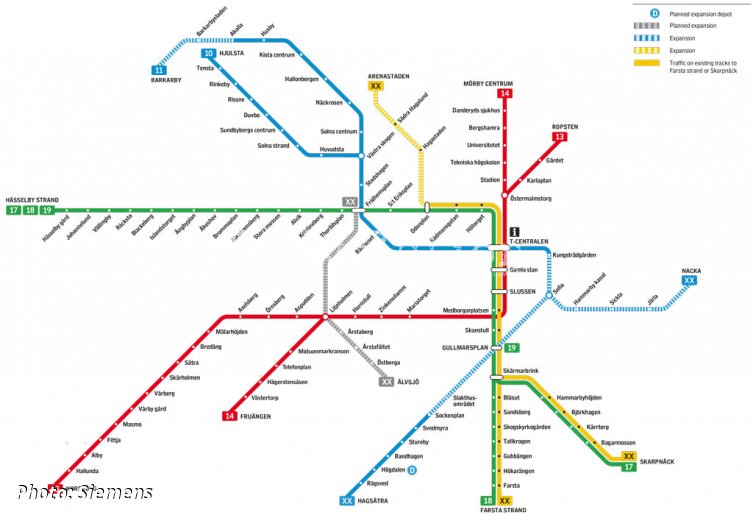 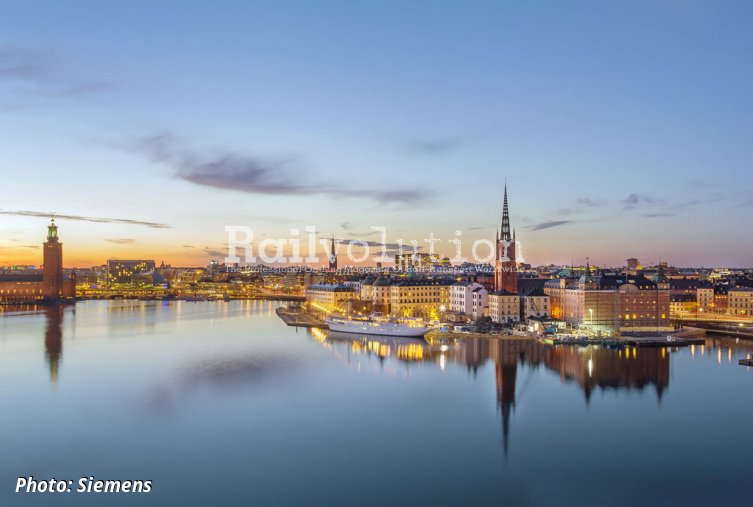 Siemens Mobility today announced that it has been selected by Region Stockholm Extended Metro Administration to deliver rectifier stations and network stations for the new Stockholm Metro extension. The project is an expansion of the metro with a yellow line that will run from Odenplan to Arenastaden and extensions of the Blue line to Barkarby in the north west and to Nacka and Söderord in the south east. In addition, the Blue Line will be connected to the green Hagsätra branch, and a new section will be built between Fridhemsplan and Älvsjö.

The project is worth about 21 million EUR. Work will start immediately and will take several years to complete. Delivery will take place in stages during the construction period. Scope of the project is as follows: