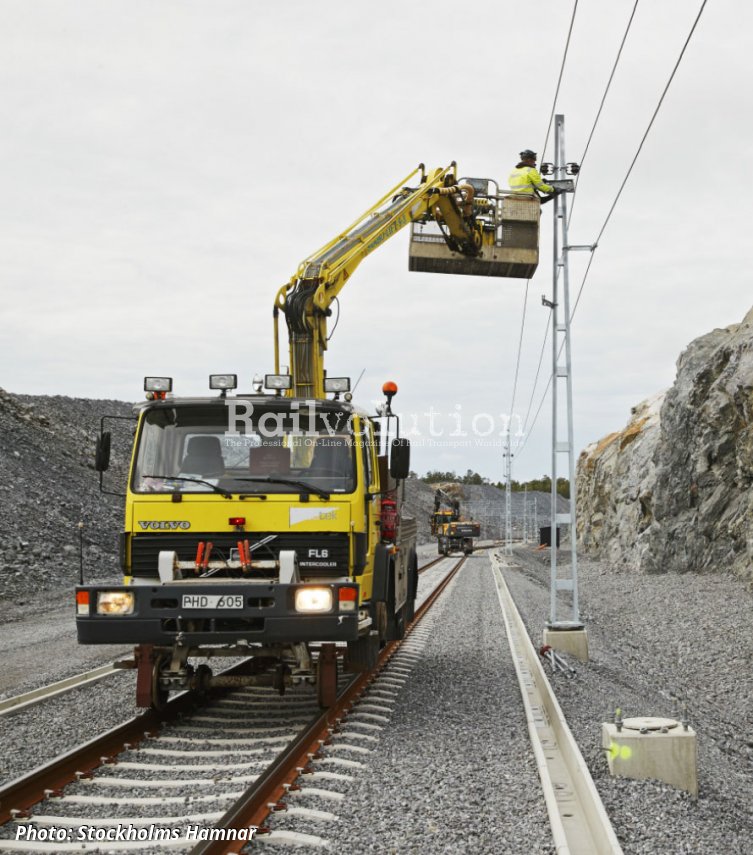 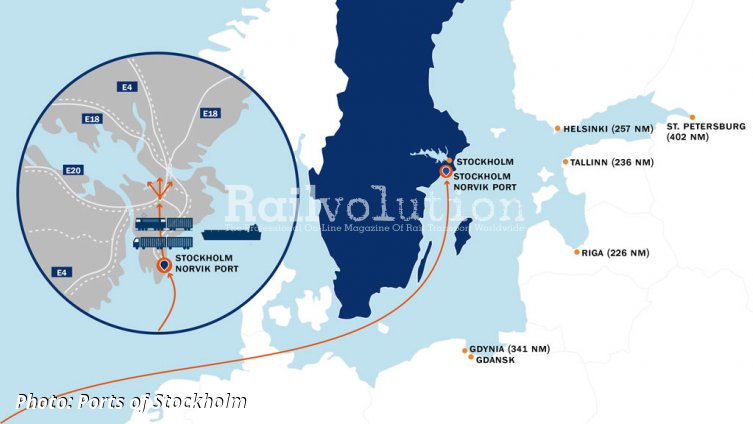 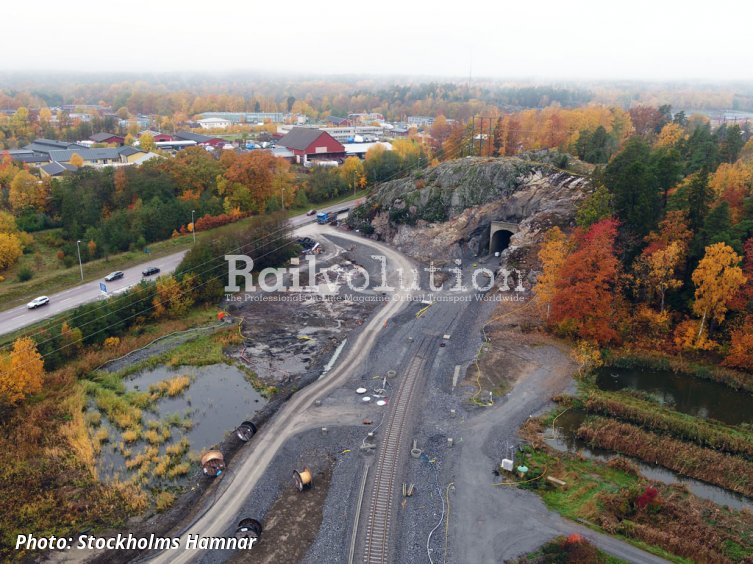 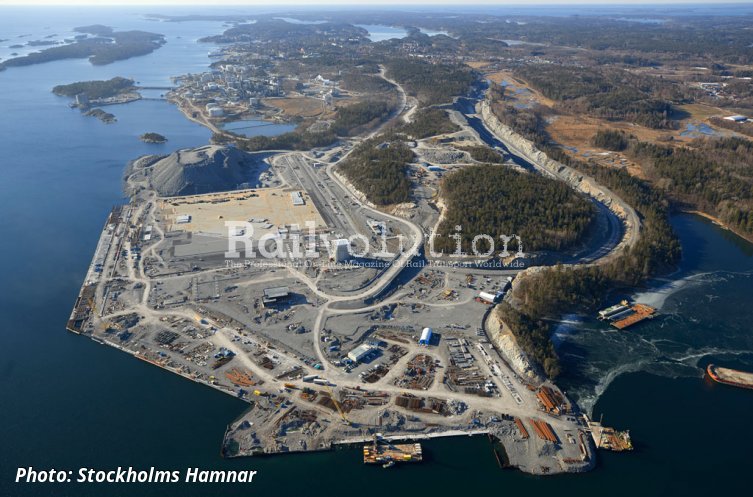 Over the Easter weekend the industrial branch line that Ports of Stockholm has built to Stockholm Norvik Port was connected to the railway network and electrified. This creates a direct railway link to and from the port on the Green Cargo intermodal network for national and international transport.

An investment of around 73 million EUR, the new industrial branch line is 4,400 m long, with an additional 360 m of track at the port esplanade to enable the wagons to be loaded and unloaded. A railway yard has also been built. This has three 750 m long tracks where trains can be coupled together, as well as a 100 m siding. Ports of Stockholm owns and is responsible for the operation of the branch line. Customers can now book transportation directly via Green Cargo, who offers scheduled intermodal transport solutions across the entire Green Cargo network.

Around 50 % of the Swedish consumption takes place in the Stockholm region. Stockholm Norvik Port is:
- the nearest container terminal to Sweden’s largest market,
- closest to the fairway than any other ports on the east coast,
- Baltic Sea’s new modern deep sea port built to handle direct calls by main liners,
- short steaming time to all important ports in the Baltic Sea,
- strong intermodal connections to the rest of Sweden.