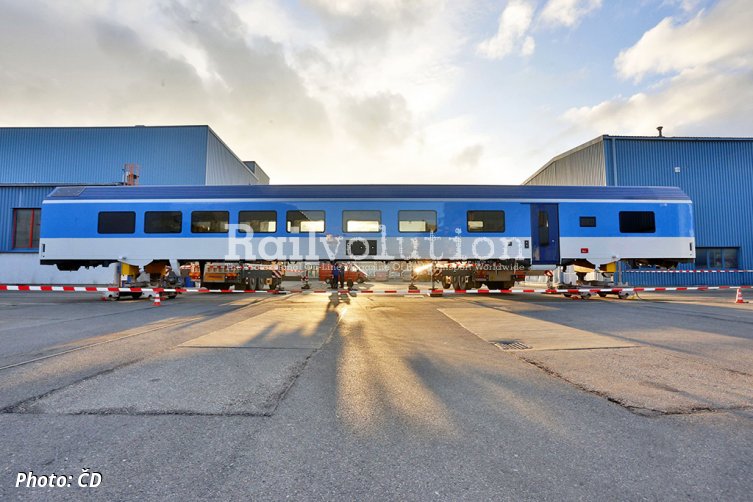 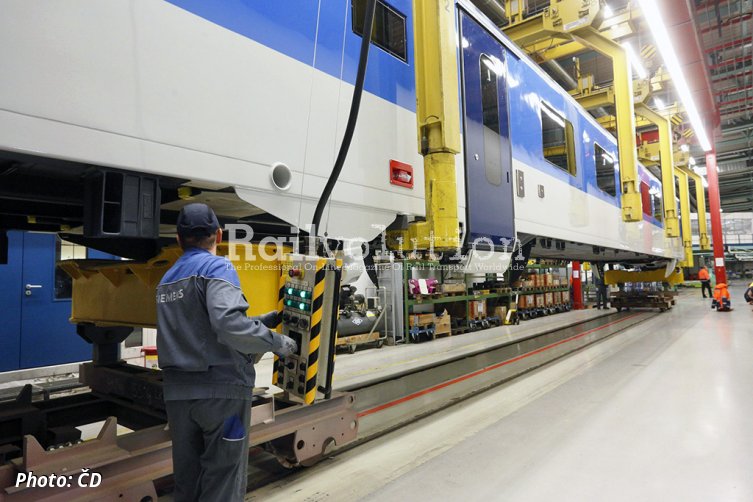 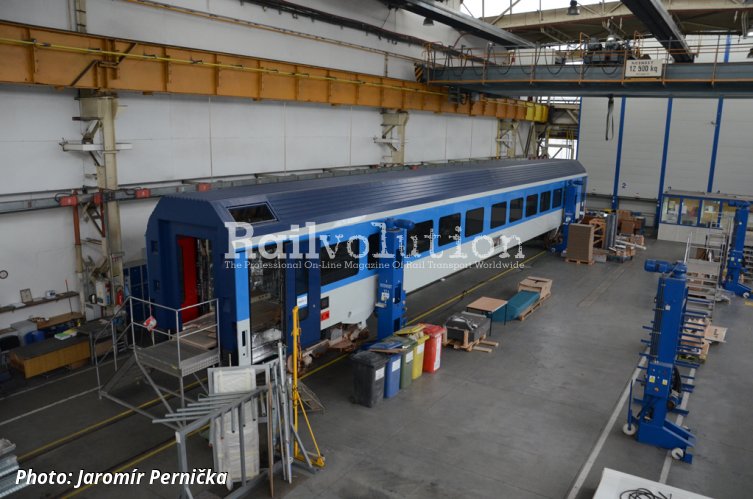 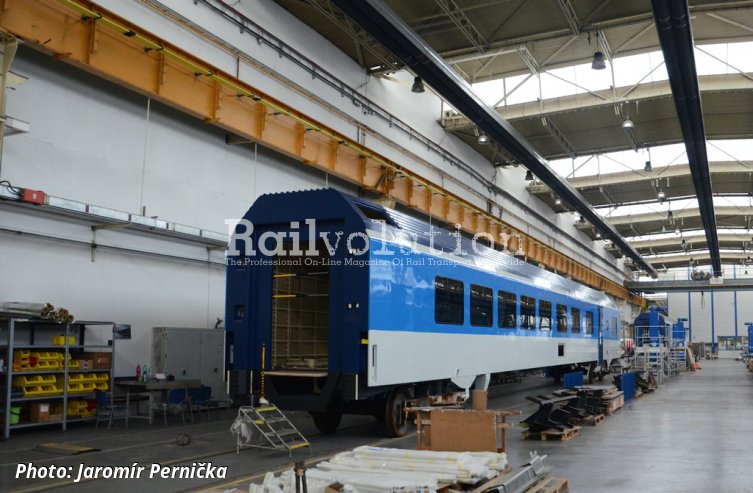 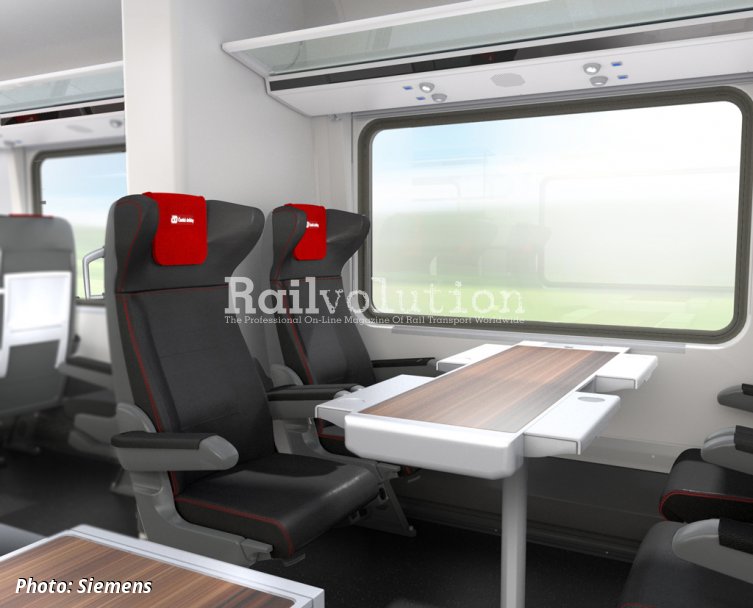 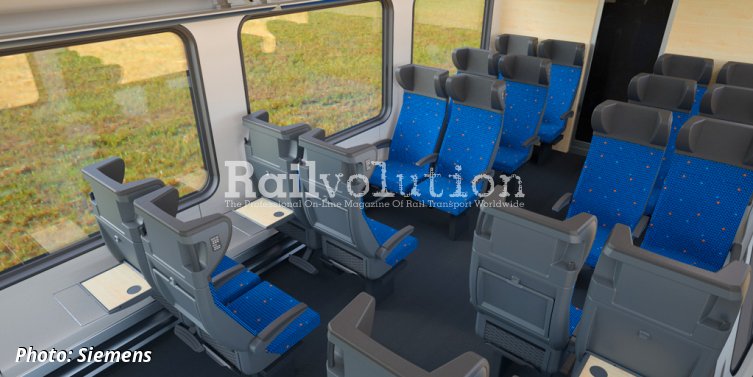 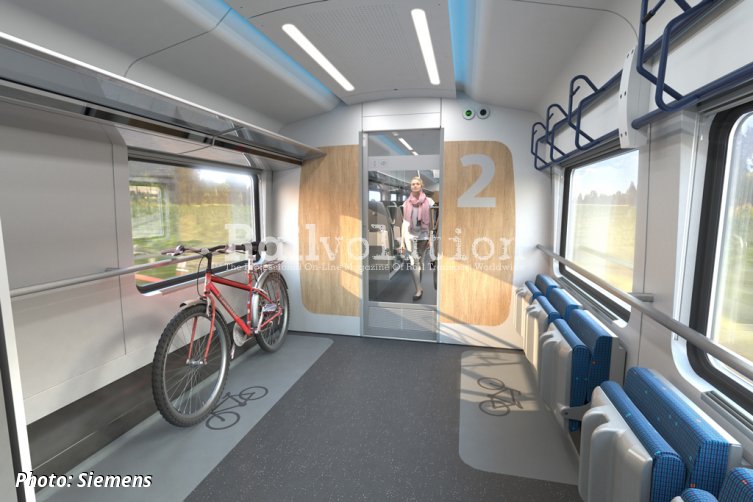 On 3 July 2018, ČD announced that it had signed a contract worth around 115 million EUR with a consortium formed by Siemens and Škoda for 50 Viaggio Comfort carriages for long distance services. This was the fruit of an invitation to tender announced in April 2016. The carriages will be of a design which is an intermediate form between standard locomotive-hauled stock and the push-pull powered railjet rakes.

The carriages will be designed for a top service speed of 200 km/h, and will be formed into ten five-car semi-permanently coupled rakes, with pressure-tight inter-car gangways. Unlike railjet rakes, there will be no driving trailers, while the end carriages will have inter-car gangway doors (those of the railjets have fully sealed ends, without doors). They will also have buffers, and screw-and-hook couplings.

This will enable the five-car rakes to be used more flexibly than is the case with standard seven-car railjet formations, to cope with varying patronage levels of services. Up to two of these rakes can be coupled together (in opposite, a shortest formation possible will be Ampz - Bbdgmpz - Bmpz1 - Bmpz2). Moreover it will be possible to flexibly add individual cars of first and second class, refreshment or bike-carrying vehicles, or even driving trailers, to allow push-pull operation.

Each five-carriage rake will consist of:

- one second class carriage, with multifunctional areas, including a wheelchair harness point, a seat for a helper, a wheelchair-accessible WC cubicle, an information point, train staff facilities, a children’s cinema, storage areas for prams and up to eight bikes,

Each five-carriage rake will be around 132 m long, and fitted with around 330 seats. The carriages themselves will have leading dimensions and technical characteristics similar to the existing ČD railjets. Deliveries are scheduled for 2021. Siemens is responsible for the engineering, bodyshell construction (at Wien factory) and bogie construction (Graz), together with dynamic commissioning and authorisation. Škoda provides final electrical and mechanical assembly, including the supply of the auxiliary converters and control cabinets, and will be involved in the static commissioning phase.