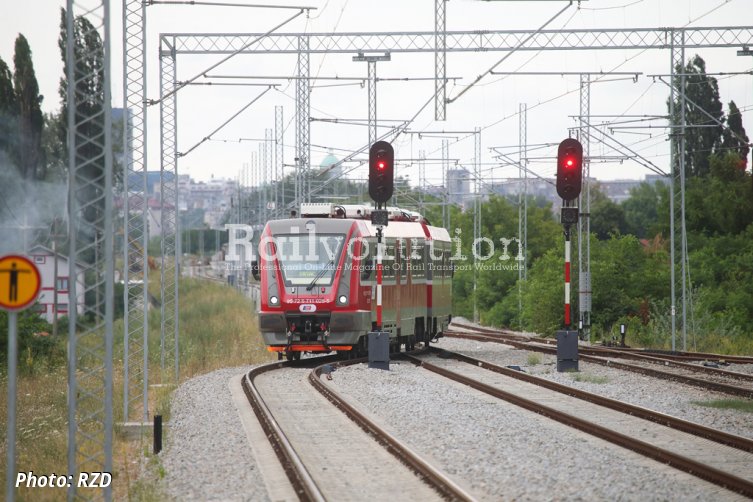 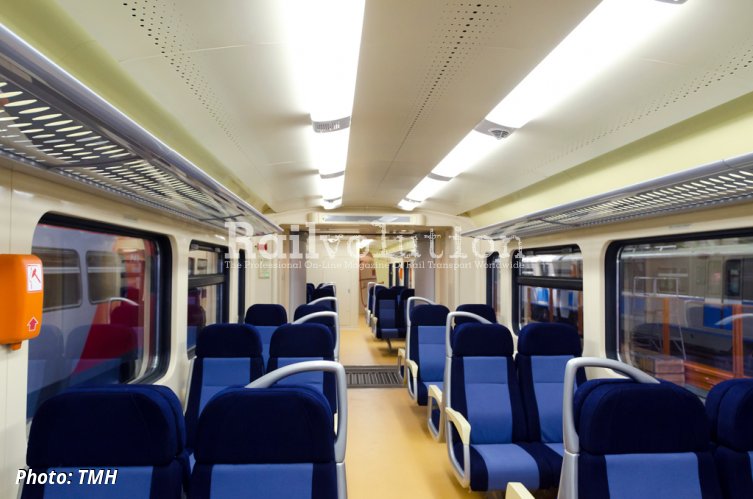 On 20 March 2020 TMH announced that it will provide post-warranty maintenance of the Metrovagonmash-built Class 711 (Type DP-S) DMUs, of whose 39 were manufactured for ŽS (Železnice Srbije) between 2011 and 2016.

The new maintenance contract was signed for two years, with the TMH technicians realising the diagnostic and maintenance work together with the customer (Srbija Voz, Serbian Train) in six depots: Zrenyanin, Sombor, Ruma, Vrshats, Lapovo and Zayechar.

This first of the 12 two-car trains of the first batch for the Serbian state operator built under a contract signed in 2010 was presented at the Metrovagonmash works in Mytishchi on 18 July 2011. The whole batch was delivered between 2011 and 2012. In October 2014 ŽS placed a 100 million USD contract for 27 more of these DMUs. A spare parts agreement, worth 2.6 million USD, was also signed. In December 2015 Metrovagonmash delivered the first two Type DP-S DMUs of the second batch.

The type designation DP-S stands for „Dizel-Poezd Serbsky“ (Serbian DMU). Of 1,435 mm gauge and with a top service speed of 120 km/h, the Bo’2’ 2’Bo’ units (based on the Russian Class RA-2), each of whose cars is  22.33 m long, are powered by two 360 kW MTU engines, linked to Voith hydrodynamic gearboxes. Webasto heating and ventilation systems are installed in the cabs and passenger accommodation.

One of the cars has a multi-purpose area adjacent to the entrance doors, with a vacuum retention WC cubicle, tip-up seats opposite and adjacent to the latter, together with space for heavy luggage, bikes, prams and wheelchairs. Seats are provided for 120 passengers, and the seat units in the saloons are fitted with armrests. Up to 126 standees can be accommodated.

The Class 711 DMUs of the first batch were fitted with LED headlights, but the second batch, following a request by ŽS, were fitted with halogen bulb headlights. The illumination of the passenger accommodation is also different: here, LEDs are used instead of spotlights with bulbs above the entrance doors and in the inter-car gangways. Other modifications involve the new guide rail of the curved door accessing the WC cubicle, and the design of the opening windows and door locks in the driver’s cabs.

Srbija Voz was created as a result of the governmental decision on 2 July 2015 to restructure the state operator, with separate business sectors, which are joint-stock companies. The other business sectors established are „Infrastruktura železnice Srbije“ (Serbian Railways Infrastructure) and „Srbija Kargo“ (Serbia Cargo).