Another Major Order From China For Vossloh Rail Fastening Systems 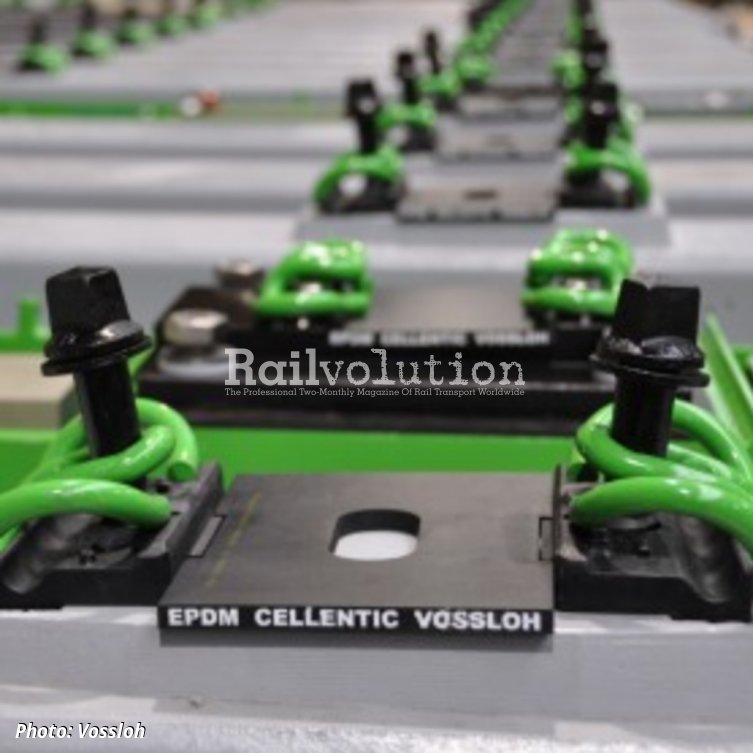 Vossloh has won another order for the delivery of rail fastening systems for the expansion of the Chinese high-speed network. The supplier is the Chinese company in the Fastening Systems business unit in the Core Components division. After the orders in April and November, this is already the third major tender won in China this year, impressively underscoring the strong market position of Vossloh in the high-speed segment in China.

This new order encompasses a volume of approx. 20 million EUR. The fastening systems are produced for the line connecting the cities Weifang and Laixi in the Shandong Province in Northeast China. The deliveries are almost entirely scheduled for 2019, and thus support Vossloh's current assumption that the expected sales in China in 2019 will be on the same level as in 2018.