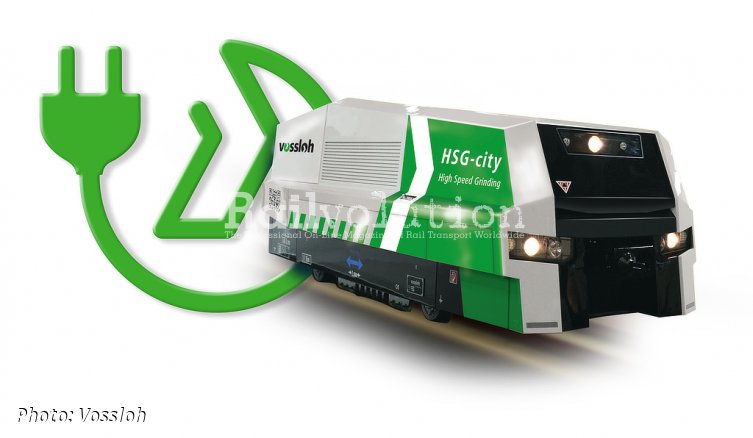 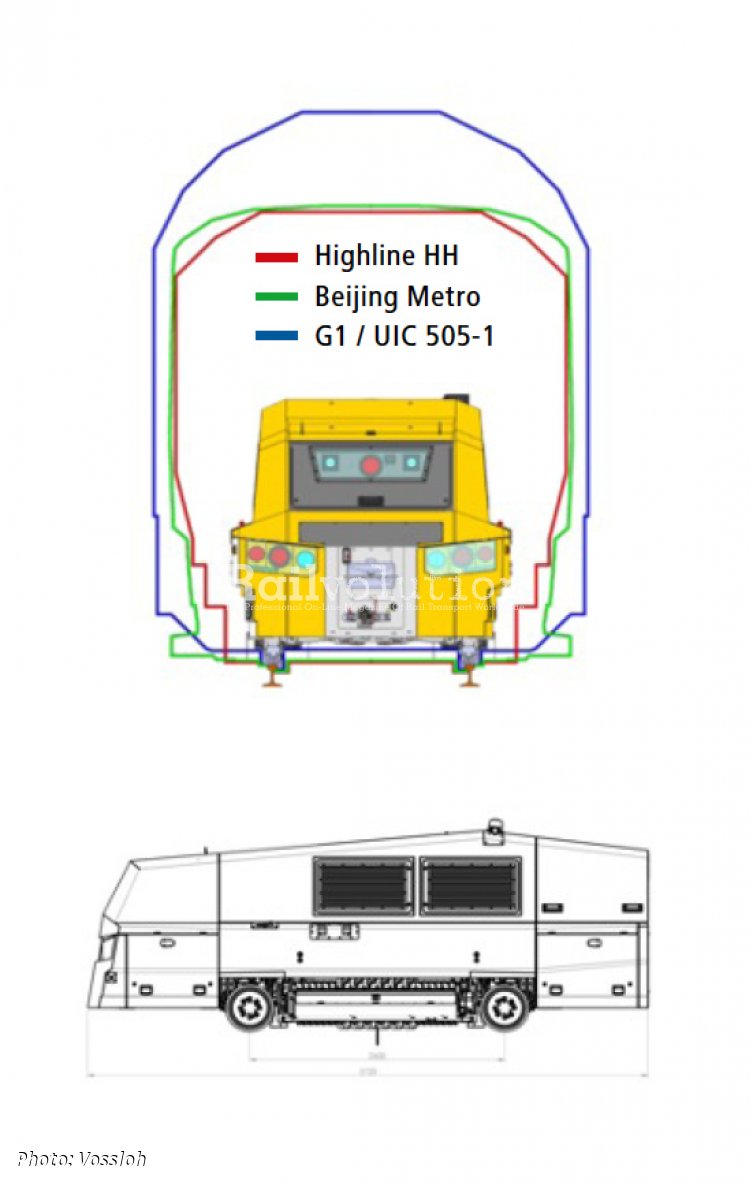 On 19 January 2022, Vossloh announced that it was awarded a contract for the supply of three high-speed grinding machines (HSG-city) for use in the metro network of the southern Chinese metropolis of Shenzhen at the beginning of this year. (As we asked for more detail about the contract, Vossloh stated:  „The contract has already been signed, the date and content are subject to confidentiality.“)

The new HSG-city machines will be built at the Vossloh’s Hamburg competence center for development, as are other machines are developed, tested and manufactured according to customer requirements there. Following completion, testing and acceptance, the three new machines are to be delivered to Shenzhen during  2022.

Performance data:
1 grinding beam per rail
24 grindstones per beam (12 in use, 12 as replacements)
Material removal - max. material removal per pass 0.01 mm
Up to 30 km of track machined non-stop
1 person for operation and 1 for maintenance

What is on the HSG-city machines for Shenzhen new, is that instead of the diesel engine, until now used for powering the hydraulic circuits, the latter are powered by the electricity. This is supplied from the electric vehicle (like tram or metro locomotive), which hauls the HSG-city via the catenary or conductor rail, and can therefore be operated completely free of CO2 emissions. According to Vossloh: „True to our guiding principle 'enabling green mobility', the development of an emission-free HSG-city is another consistent step on our green path.“

Jan Furnivall, member of Vossloh's Executive Board, said: „China is and remains a particularly important market for us, also in the service business. Including the three HSG-city's for Shenzhen Metro we have received orders for the delivery of a total of eight HSG-city's and one VTM compact milling machine from China in the last 12 months.“

Especially in China's fast-growing mega-metropolises, the expansion of local public transport is progressing at a rapid pace. Rail networks are being extended and traffic density is increasing. Demand for highly efficient maintenance technology from Vossloh is rising accordingly. More than 17 million people currently live in the Shenzhen metropolis and the metro registers up to 7 million passengers daily. The local rail network covers more than 400 km and is to be extended to over 1,000 km in the long term.

It is therefore a particular advantage that the compact grinding machines - in addition to the new interface to an electrical traction vehicle - can now be controlled in a group by only one operator.