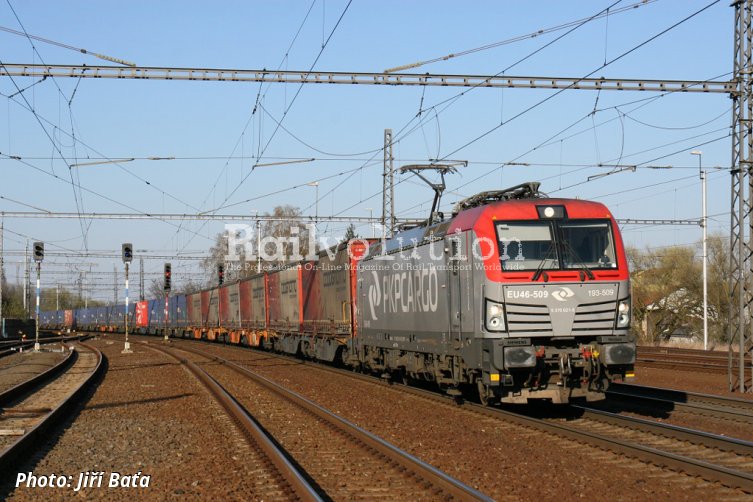 On 16 April 2020 PKP Cargo published tender for five multi-system locomotives. This is the last of the PKP Cargo’s batches of those vehicles, for which 50 % of the purchase price is to be supported by EU’s Cohesion funds through the POIiŚ (Program Operacyjny Infrastruktura i Środowisko - OP Infrastructure and Environment), supporting purchase of technics for intermodal transport in Poland.

Given the conditions of the support program, the locomotives will only have to be used in intermodal transport for the duration of the project's sustainability period, i.e. first five years. Under this program, the EU will distribute 1,133,763,540 PLN (approximately 250 million EUR) to Polish carriers and operators.

In addition to these multi-system locomotives, PKP Cargo will also purchase 936 container wagons using this support program. The competition for 220 80-foot Sggrs(s) cars has been won by the Greenbrier Companies and will be manufactured in one of the Romanian factories of former Astra Rail Industries. Tatravagónka won the competition for a package of other deliveries. These include 324 40-foot Sgmmns(s) cars, 468 80-foot Sggrs(s) cars and 144 90-foot Sggmrs(s) cars.