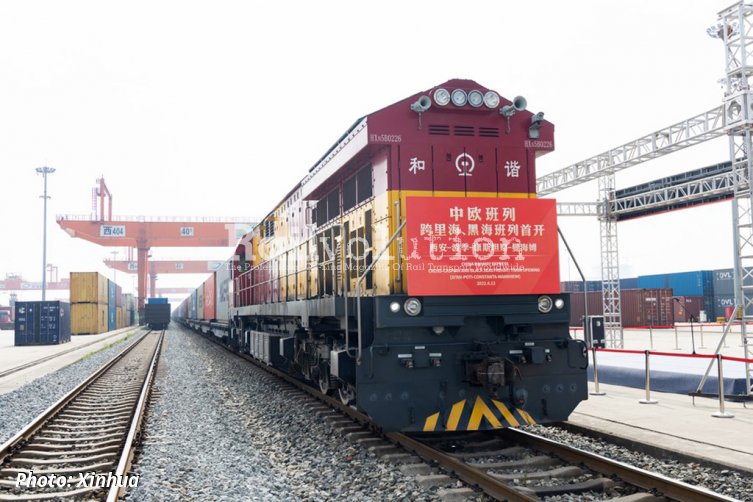 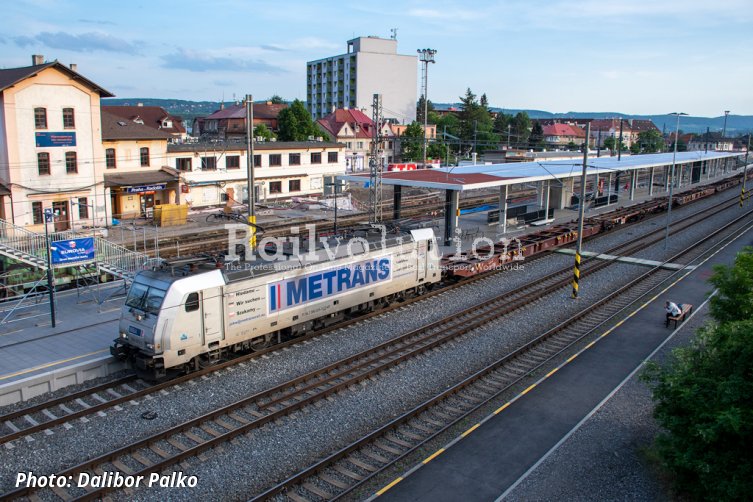 One of those trains, whose departure from China to Europe via the Caspian and Black Seas was accompanied by media attention, arrived at the destination station, this time in a complete silence.

The train, operated by TE Bahnoperator, which departed from Xi’an on 13 April 2022, arrived in Mannheim on the morning of Wednesday 18 May and was subsequently unloaded at the Contargo Rhein-Main terminal. According to local media, its load was transported across the Caspian Sea on the Aktau - Hövsan route on 4 - 5 May.

Routing the train through Azerbaijan and Georgia was followed by transport across the Black Sea to the port of Constanta. The sea crossings and the railway section in between were primarily organised by ADY Container and the Azerbaijan Caspian Shipping Company (ASCO).

The European standard gauge section of route was provided by METRANS, with the 46 containers (92 TEU) loaded on 23 wagons, forming trainset of 600 m without locomotive. In Romania, the haulage was subcontracted to THM; the country's crossing takes about five or more days, given the poor state of the infrastructure. Furthermore the port of Constanta is currently crowded, being used for cargo exported from Ukraine.

From Curtici, the train already ran under the license of the METRANS group undertakings, without change of locomotive to Mannheim, routed via Hungary and Austria.