Certificate Of Compliance For Three- And Four-Section Sinaras 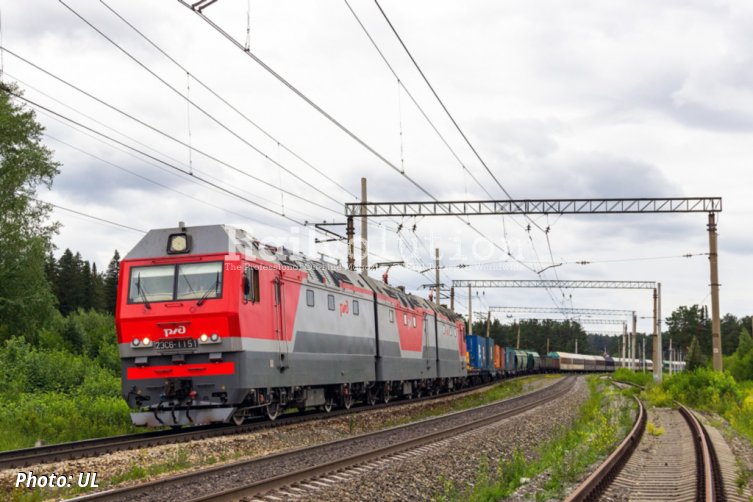 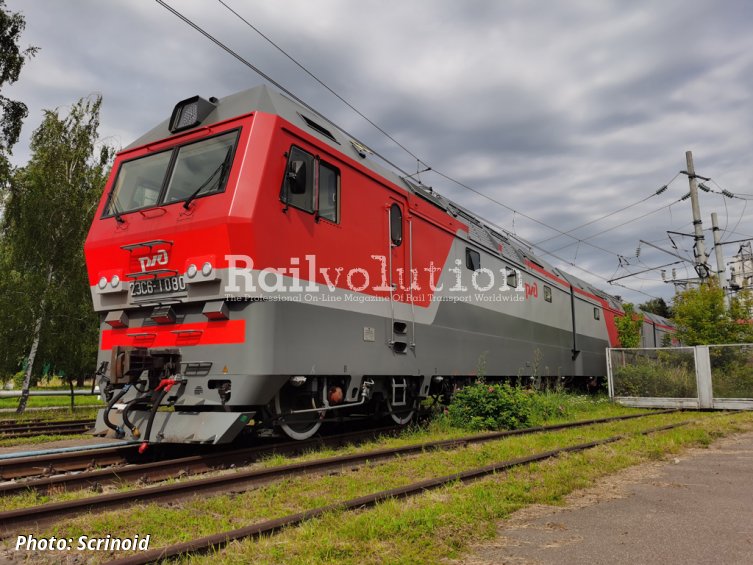 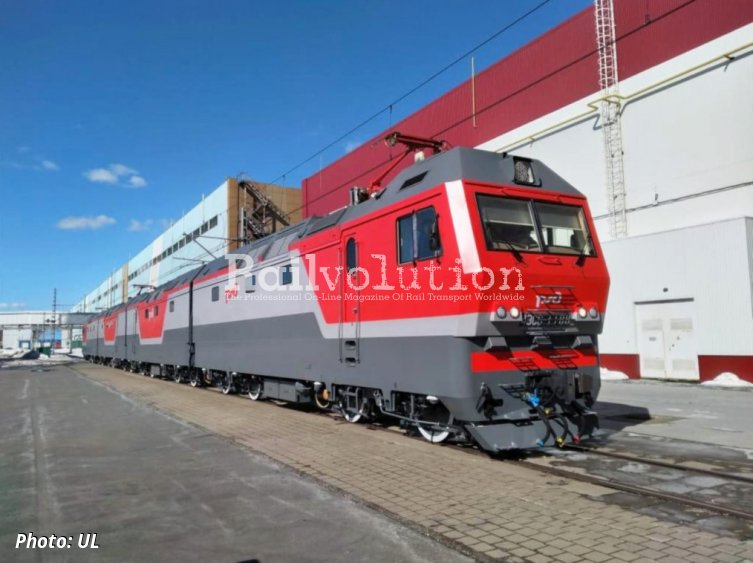 On 1 September 2021, Uralskie lokomotivy has obtained an unified certificate of compliance with the TR TS 001/2011 standard for its Class 3ES6 and 4ES6 electric locomotives. These are 3 kV DC locomotives with a resistor power regulation and collector traction motors, in which one or two booster sections will be incorporated. Also the validity of the TR TS 001/2011 certificate of conformity for the two-section Class 2ES6 has been extended after five years (it was last reconfirmed in 2016, using 2ES6-570). All approvals will be now valid the usual five years, until August 2026.

Preliminary tests of the Class 2ES6 locomotive with one additional section, 2ES6-1080, started in April 2020 on the UL’s test track at Verkhnyaya Pyshma. Its certification and acceptance tests were conducted from April to July that year at the VNIIZhT test centre in Shcherbinka. This allows UL to produce boosters not only to incorporate them in the new-built Class 2ES6 locomotives, but also separately (at the customer's request), to retrofit them in the existing fleet of two-section Sinaras, creating the three-section locomotives of this class.

In 2021, the previous certificate for the two-section Class 2ES6, awarded in 2016, expired (these certificates are issued for 5 years), so UL managed to obtain a new Class 2ES6 certificate. Because since 2020 UL already had a booster on that certificate, the manufacturer have to recertify it, too. Therefore this opportunity was used to certify a new version, the Class 4ES6, with two boosters.

In 2021, preliminary tests of the first four-section locomotive, formed by 2ES6-1188 and booster sections No. 45 and No 46, were conducted in March 2021 on the UL’s test track at Verkhnyaya Pyshma. Certification and acceptance tests of this first Class 4ES6 Sinara were conducted from April to July this year on the VNIIZhT Shcherbinka centre.

Upon their completion, an interdepartmental commission meeting was held in August, which confirmed the possibility of batch production of the three-section Class 3ES6 and four-section Class 4ES6 versions, followed by issuing a new, unified certificate of compliance with the TR TS 001/2011 for both classes. The latter, however, will still be designated 2ES6 as the operator can remove boosters from the locomotives.

This is now the first four-section 3 kV DC locomotive that RZD could order if necessary. And at the same time it would be only the second four-section electric locomotive for RZD after the Class 4ES5K Yermaks for 25 kV 50 Hz produced by NEVZ.

Oleg Spai, UL General Director, said: „The certification opens up new possibilities for Sinara locomotives in the heavy haul operation. A locomotive with one booster section can haul trains with weight up to 8,000 tons, and with two boosters up to 12,500 tons.“ To date, the UL has produced 1,180 Class 2ES6 electrics, of them 70 being the three-section Sinaras. There are no plans to build four-section Sinaras this year and no orders for 2022 either.