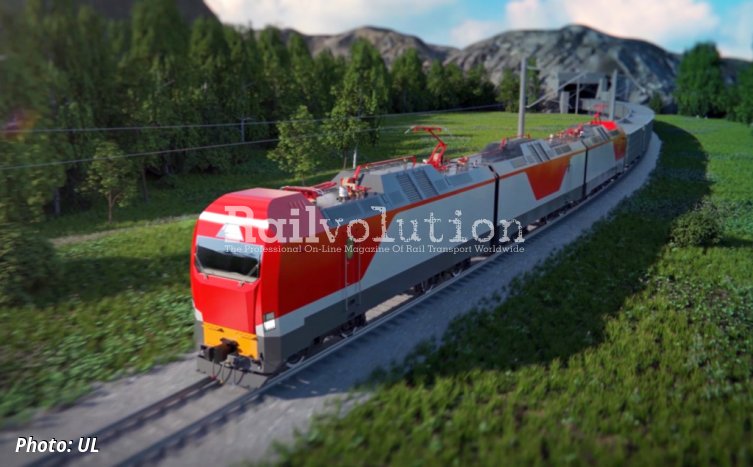 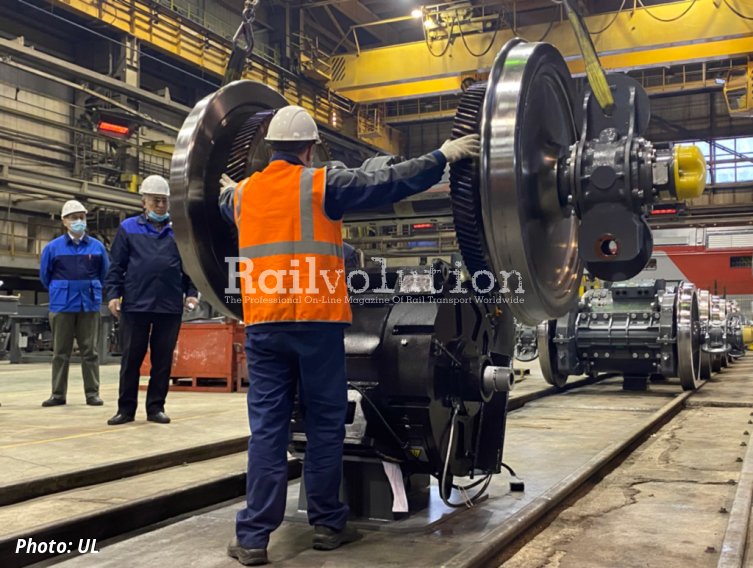 Despite a similar class designation, the 2ES6A locomotives will have a construction different from the Class 2ES6, or more precisely, it will be of a completely new design. Each section will have a maximum length of 16 m over the couplings (while that both for the Class 2ES6 Sinaras and Class 2ES10 Granits is 17 m). The two-section Class 2ES6A will have a rated power of 8,000 kW, the three-section one of 12,000 kW.

These locomotives will be equipped with new traction motors of domestic production. They will be of the ATD1000 type, i. e. Asynchronny tyagovy dvigatel (Asynchronous traction motor) with a 1,000 kW output, and will be manufactured by Russkie elektricheskie dvigateli (RED, Russian Electric Motors) of Chelyabinsk. The Yekaterinburg-based company Tyagovye komponenty (Traction components, part of the Sinara-Transportnye Mashiny, STM) also took part in the development.

The first motors were built for testing on the test bench in 2020. In January 2021, a test assembly of the entire drive unit took place at UL. It consists of a traction motor, an axle gearbox and a wheelset. The aim was to find out ev. deficiencies in design that may have been overlooked during the development. Specialists from UL and Tyagovye komponenty have proposed some improvements in the design and assembly technology, examining the technical solutions at the gearbox contact surfaces, its geometry and its housing. Based on the results obtained, the design documentation will be corrected.

Compared to previous UL-built locomotives, the drive of the future Class 2ES6As have an improved design, so that 1.8 million km can be achieved without replacement between two major locomotive overhauls, which is 50 % more than at the Class 2ES6 Sinaras. For example, the bearing housings of these nose-suspended motor are divided, which makes it easier to check the bearings and facilitates their eventual disassembly from the axle.

The Type ATD1000 traction motors with a weight of 3,200 kg are significantly lighter than the commutator motors of Class 2ES6 locomotives (5,000 kg). In the original design version, the ATD1000 motor weight was of 2,800 kg, even less than that of the Class 2ES10 Granite locomotives (2,954 kg). After that, however, their construction was reworked and the weight increased slightly.

The next step in the development of the Class 2ES6A will be the test assembly of the bogie. The construction documentation for the bogie frame is currently being processed, and then the frame will be tested for its weldability and assembly. A prototype locomotive 2ES6A-001 is scheduled for completion in December 2021.