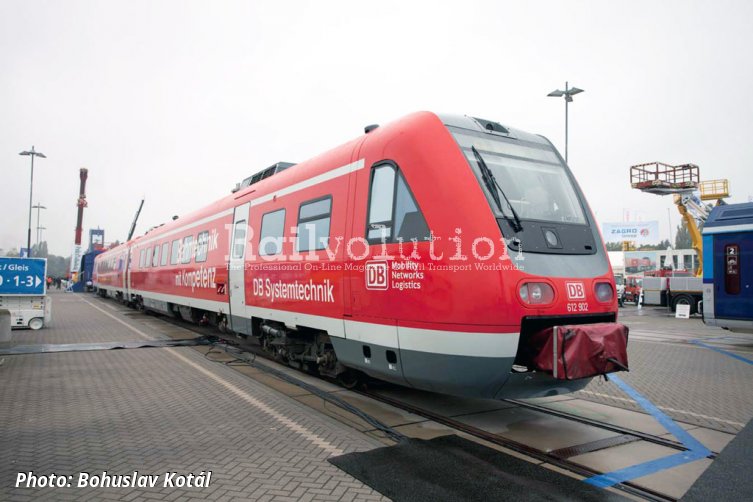 On 24 September 2020 EBA has recognised two subsidiaries of Deutsche Bahn AG as independent certification and inspection bodies for new and retrofitted rail vehicles and rail infrastructure. This means that Railway Approvals Germany GmbH and DB Systemtechnik GmbH are now authorised to verify the compliance of rail vehicles and rail infrastructure with applicable national and European standards.

Since 16 June 2020, railway vehicles in the EU no longer have to be approved only by national authorities such as the German Federal Railway Authority (EBA) but also by the European Union Agency for Railways (ERA). This is a consequence of the 4th Railway Package, which is designed to harmonise the market for rail services within the EU. If any subject is looking for an approval of a rolling stock only intended to run in one member state, it have the choice between a NSA (in Germany the EBA) and the ERA. However, if the vehicle is to be used across borders, then it is required to approve it always with ERA. Among other things, the regulations stipulate which assessment body must be involved in which vehicle conversions.

In its capacity as a Notified Body (NoBo), Railway Approvals Germany GmbH will conduct the EC verifications according to the TSI. In its capacity as a Designated Body (DeBo), it will conduct inspections in accordance with NNTR (Notified National Technical Rules) for the subsystems rolling stock, infrastructure, train protection, train control, signalling and energy. Railway Approvals Germany will thus be responsible for issuing EC certificates and NNTR certificates.

DB Systemtechnik is an independent assessment body for risk management procedures. As such, it has a role to play in the approval process for rail vehicles and infrastructure. DB Systemtechnik conducts assessments in the areas of railway operations and rail vehicle maintenance as well as for the subsystems rolling stock, system integration, energy, train protection, train control and signalling.